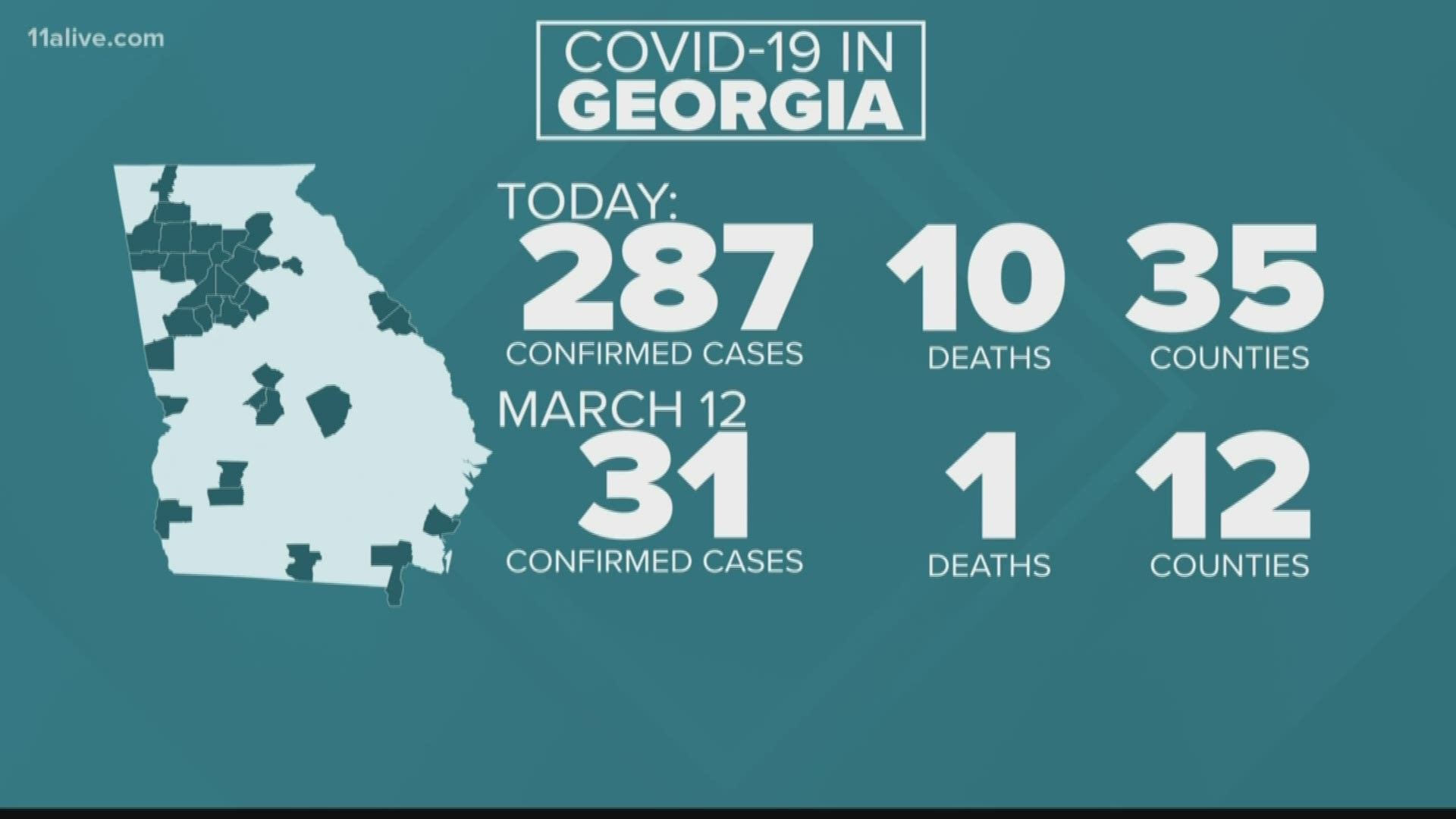 Carstarphen took to Twitter to alert the public that Fulton Health had found that an employee of North Atlanta High School had been tested and was positive for the COVID-19 strain of the virus which is now present in all 50 states with hundreds of cases already in Georgia.

However, Carstarphen said that an investigation by health officials found the employee had no exposure to students and no close contact with staff.

"Based on their determination, public health officials do not have any other students or employees to interview at this time," the school system said in a statement.

Even with that information at hand, the superintendent asked all faculty, staff, and students at North Atlanta High School to self-monitor at home to make sure they don't have the virus.

“Health officials confirmed for us that the biggest public health intervention we could have done has already been, and that was to close all schools in Atlanta Public Schools, a recommended mitigation strategy,” Carstarphen said.

This marks the first case in Atlanta Public Schools but not the first in metro Atlanta's schools with multiple school districts announcing positive cases and precautionary quarantines.

As of March 11, Fulton County schools even had two confirmed case. The APS statement also added that the city of Atlanta now has "widespread community transmission of COVID-19.

"We all have to take that fact very seriously," Carstarphen said. "We have to fight this as a community by collectively following the preventative guidance provided by health officials and we have to commit to keeping each other healthy and safe."

United they stand | EAV businesses feel the impact of the Coronavirus

Trump calls off June G-7 meeting because of the coronavirus