As RNC plays out 400 miles away, many still ponder why Jacksonville is not hosting

President Donald Trump ultimately made the decision that disappointed some and relieved others. 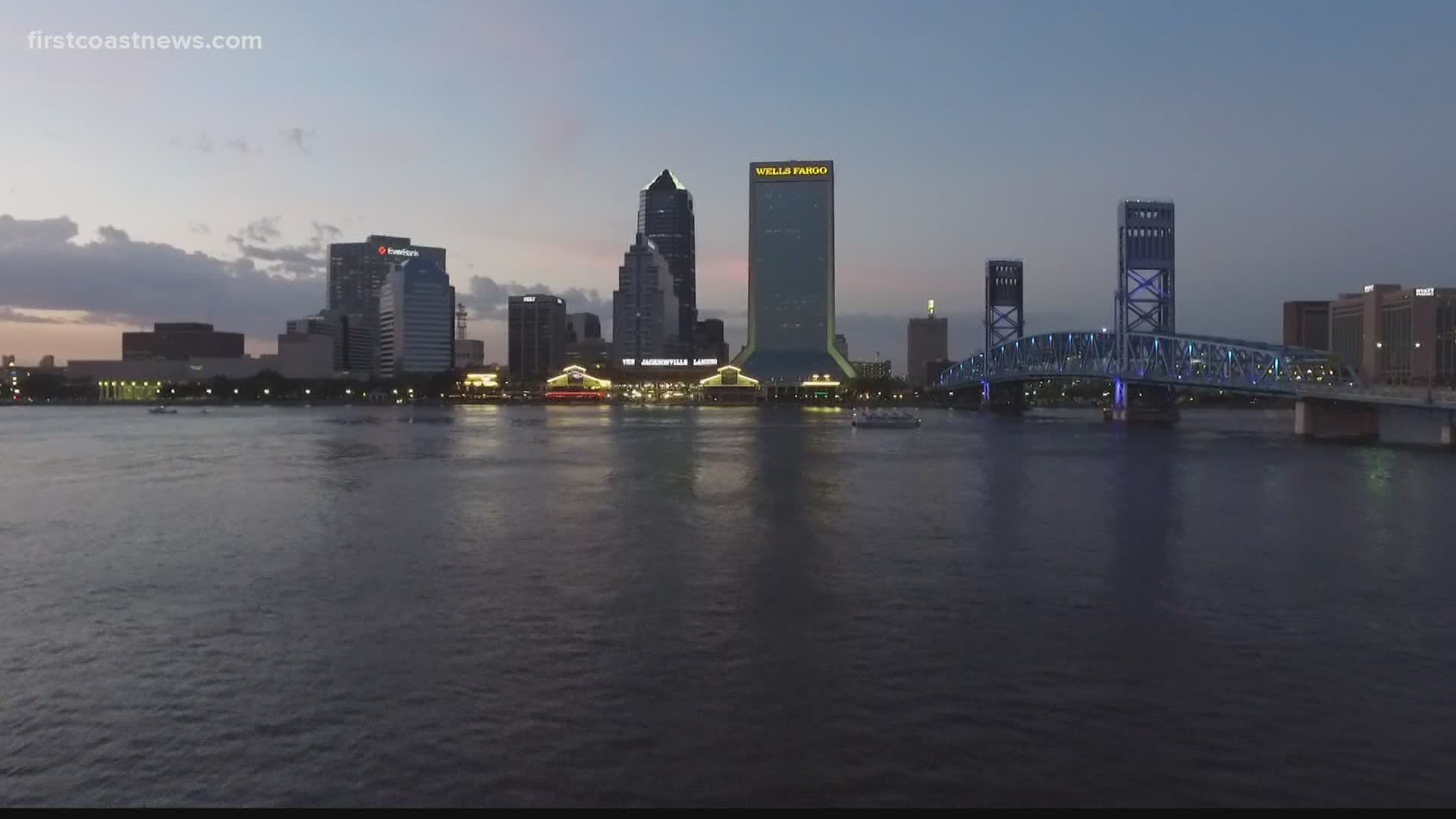 JACKSONVILLE, Fla. — The celebration of the Republican party and its presidential nominee is back to its original roots.

This week, the city of Charlotte, North Carolina, is hosting portions of the Republican National Convention. It was something Jacksonville had stepped in to do, but that decision reversed course with this announcement.

"I looked at my team and I said, the timing for this event is not right,” President Donald Trump said July 23.

He said Florida's increase in coronavirus cases made it impossible to hold the RNC in Jacksonville.

"Our leaders were always mindful of that. They kept their eye on that and made the changes that were necessary,” Black told First Coast News.

Just days before the president's announcement, there was clear frustration and concern from Jacksonville Sheriff Mike Williams, who said he didn't have the manpower to keep the city safe.

"Where we are today is we can't support this plan. We don't have what we need to pull off the RNC at this point,” Williams said then.

Mayor Lenny Curry had touted an economic impact of $100 million for the city and northeast Florida, but attorney Tad Delegal says that number would have likely been much less if there was a scaled back convention in Jacksonville.

He sued to block the RNC from coming to the city, calling it a nuisance amid increasing coronavirus concerns.

"If we had had this convention here, and then it had sickened additional persons, it would have delayed our ability to reopen businesses, our ability to move forward economically,” Delegal said.

While President Trump made the ultimate decision, Black says the nominee had to because the coronavirus forced his hand.