"I promise, even if you’re young and healthy, you do not want this virus," said Andrew Boselli. 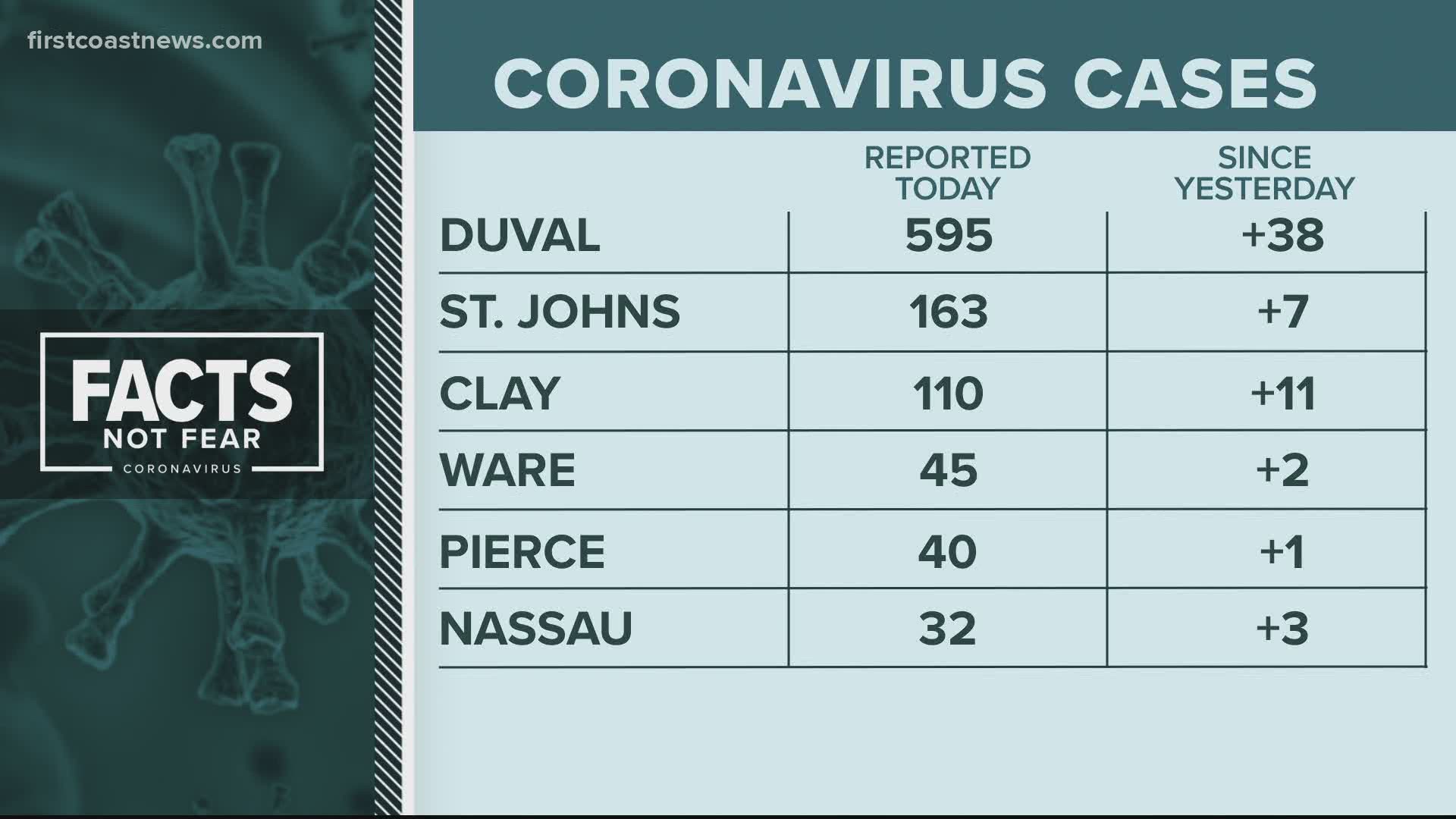 "I’m 22 years old. A healthy student-athlete playing football at one of the best programs in college football history. And I had coronavirus."

That was the opening line from an article written by Andrew Boselli, son of Jacksonville Jaguars' great Tony Boselli, both of whom were recently diagnosed with COVID-19.

The Florida State offensive lineman says that coronavirus swept through his entire family; first to his father, then to his mother and then on to his brother and him.

"The last few weeks, though, have shown... just how seriously we all need to treat this outbreak," said Andrew Boselli, as reported by Seminoles.com.

He says he was tested for the virus on March 21 and received a positive result a few days later.

"But by then, the result wasn’t telling me anything I didn’t already know," Andrew Boselli wrote. "A day after my test – an unpleasant process in and of itself – I woke up feeling like I’d been hit by a bus... I promise, even if you’re young and healthy, you do not want this virus."

He says he woke up on a Sunday morning with a low-grade fever, thinking that would be the worst of it but by that evening he reached a temperature was 103 degrees.

Glued to the couch with no energy, no appetite and nothing but fluids, Andrew Boselli says that his experience with the virus was one of the worst in his life.

"My symptoms mostly went away after three long days, but this virus has a way of playing games with your mind," he says. "One day, you’ll feel like you’re getting better and that the worst is behind you. The next day, you’re down for the count."

Andrew Boselli says his father went through a similar experience during his fight with COVID-19, going from chipper and upbeat to sidelined in bed n a matter of hours.

"In the span of a week, I went from not really taking this virus seriously to realizing that I could lose my father," he says.

The whole family has since recovered and Andrew says the experience has taught him a valuable lesson.

"This whole journey has been a wakeup call for me," he says. "We are all fighting against a serious illness that doesn’t care who you are or where you’re from, and one that can cause major problems no matter how old you are."

He says he's counting down the days until can be around his coaches and teammates again, but the only way for that to happen is listen to the experts and follow their guidance.

RELATED: You've got the coronavirus, now what? Doctors say there is a simple treatment plan for most cases