'All of our phone lines are busy:' Floridians sit on hold, waiting for help from state's unemployment claims office

It's been more than a week since Governor Ron DeSantis announced call center staffing would be increased, yet phone lines remain clogged and emails go unanswered. 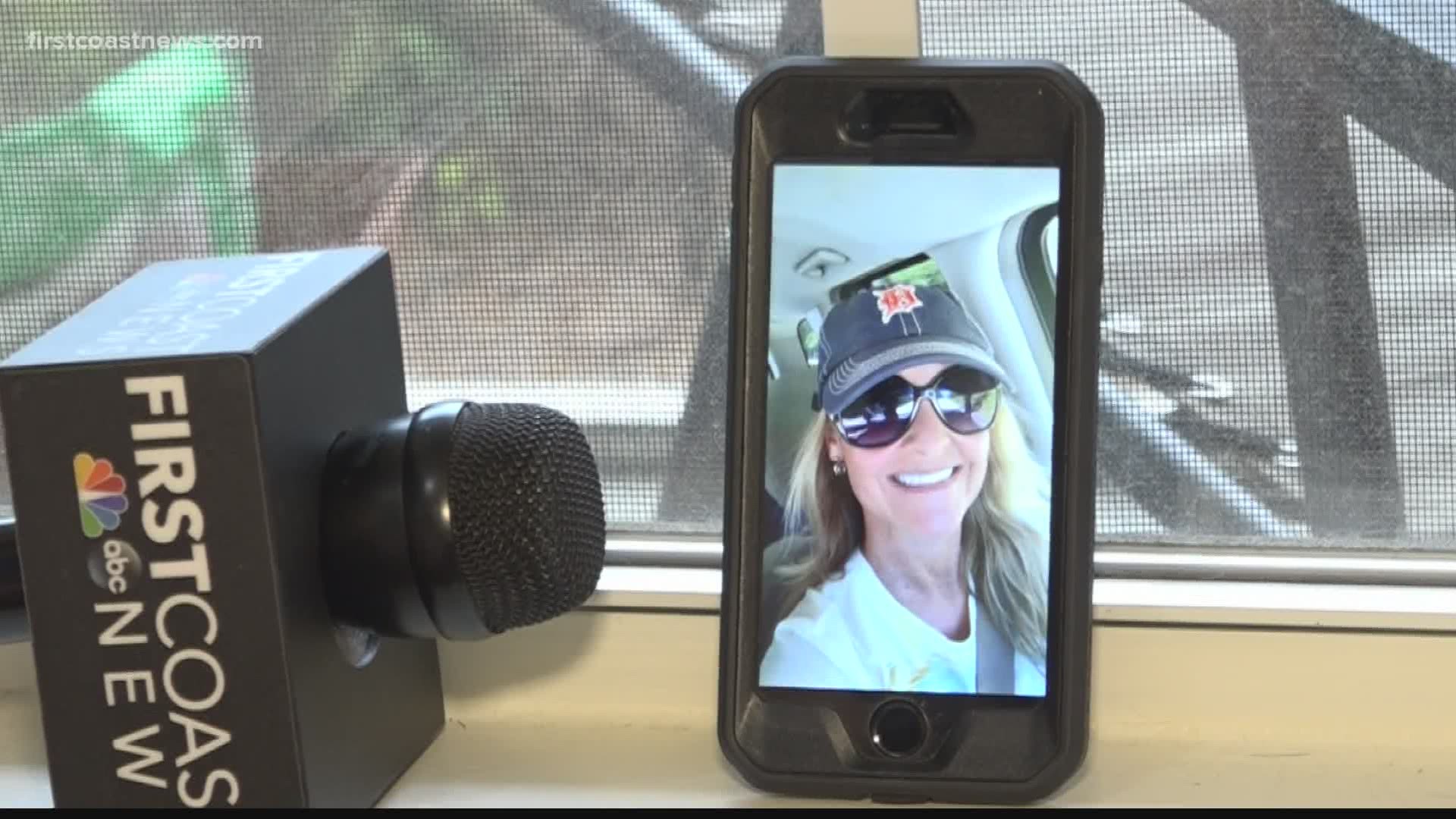 JACKSONVILLE, Fla — Across Florida, businesses remain closed and many workers continue to attempt to claim and receive unemployment benefits. But they face a challenge: nobody on the state level seems to be listening.

Hours spent with the phone on hold has become a regular pattern for Stacey Gaudi, laid off from her bartending job in St. Augustine on March 21.

"It's been at least a full-time job," Gaudi says. "I wake up, sometimes I set my alarm because I think I might have better luck if I start calling right when they open but that doesn't seem to help."

It took Gaudi a couple days after she was laid off to get her unemployment claim through the system. But more than three weeks later, her claim is still "pending."

She has called every day and sent multiple emails attempting to get help to work out the delay, but has not yet been able to reach anyone.

"I know some people are probably getting through, but I don't know many people who have," she said.

The Florida Department of Economic Opportunity (FDEO) is tasked with receiving, approving and disbursing unemployment benefits, which the department refers to as "reemployment assistance." Representatives from the department have not provided comment for this story.

Calling FDEO's help line and navigating the menu will eventually lead you to a recording, which describes the department's virtual hold "callback" system. Normally, calls should be returned in the order they are received, but the virtual hold system does not appear to be functioning.

RELATED: April bills are due. Here's a survival guide.

Gaudi, along with so many others across the First Coast, is struggling to make ends meet without a steady income. She also does not know whether the benefits she has missed out on due to the delay will be provided retroactively.

"I would wait all day on hold if the end result was I could speak to a human being," she said. "I just.. I'm not even sure that they're aware my file is there."

It has been more than a week since Governor Ron DeSantis first announced a plan to bolster the unemployment benefits system and call centers. New computer servers were brought in to increase the cap for simultaneous connections, and more call center staffers were hired.

Still, it seems many are not able to get through to hear an agent's voice.

RELATED: 'The only thing Florida was prepared for was to fail:' Jacksonville woman missed deadline to request benefits after weeks-long silence from state

On Monday, Governor Ron DeSantis was asked about the unemployment system in the state and whether benefits have been disbursed at this point.

"I do think we have some now who just got [disbursements] at the end of the week," DeSantis said. "You're talking about hundreds of thousands of submitted claims. We've already exceeded, just in the last three weeks, the total number of claims submitted in 2019."

While the department has not yet provided information related to these requests, representatives have said the questions are being processed.

New statewide unemployment numbers are expected to be released by Friday, April 17.

If you are experiencing issues with Florida's unemployment system, reach out to me at DJones@firstcoastnews.com and let me know.