The correlation between drinking and COVID-19 vaccine effectiveness is still up for debate. 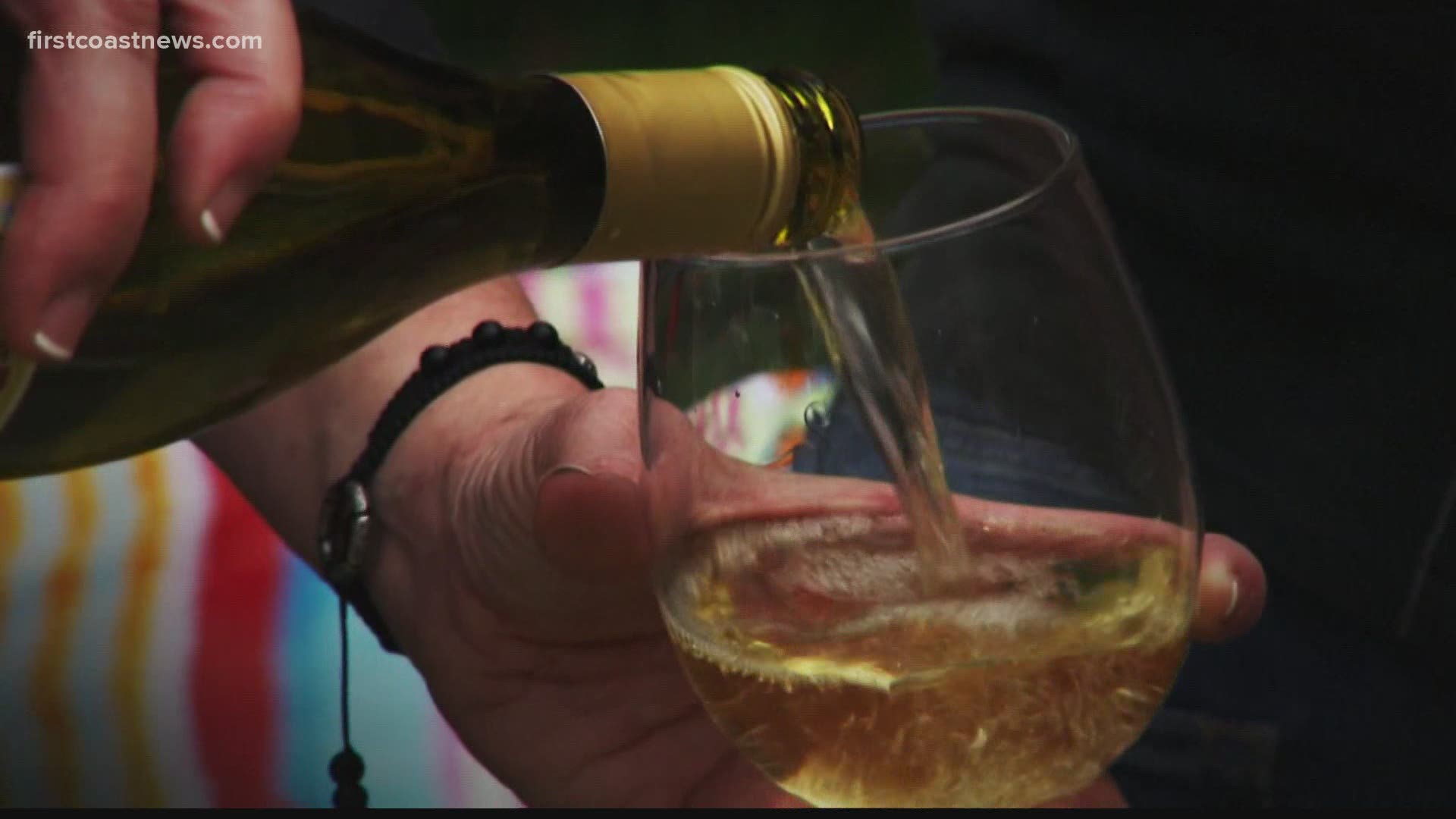 JACKSONVILLE, Fla — Medical experts in the UK and Russia say that drinking alcohol shortly before or after receiving a COVID-19 vaccine could impact its effectiveness.

A University of Manchester professor told Metro UK that just three glasses of champagne can reduce levels of white blood cells that help the body attack viruses and prevent antibodies from doing their job.

Immunologist Professor Sheena Cruickshank tells Metro UK that these white blood cells include lymphocytes, which play a vital role in determining the immune response to foreign substances like COVID-19.

In Russia, vaccine recipients were told to avoid alcohol for two months both before and after immunization by the head of Russia's consumer health watchdog, according to The Moscow Times.

However, the correlation between drinking and COVID-19 vaccine effectiveness is still up for debate.

The executive director of the International Vaccine Access Center at Johns Hopkins University tells Business Insider that there is no data to suggest that abstaining from alcohol in such a dramatic way (such as in Russia's case) will alter the effectiveness of the vaccine.

He continued that there's also no evidence to suggest that a beer or glass of wine is going to interfere with immune response.