A dream nightmare: Jacksonville Beach family stuck in Aruba for months because of coronavirus

The Joldersma family were only supposed to be in Aruba for a few weeks, but when the country closed its borders they were unable to get a flight home. 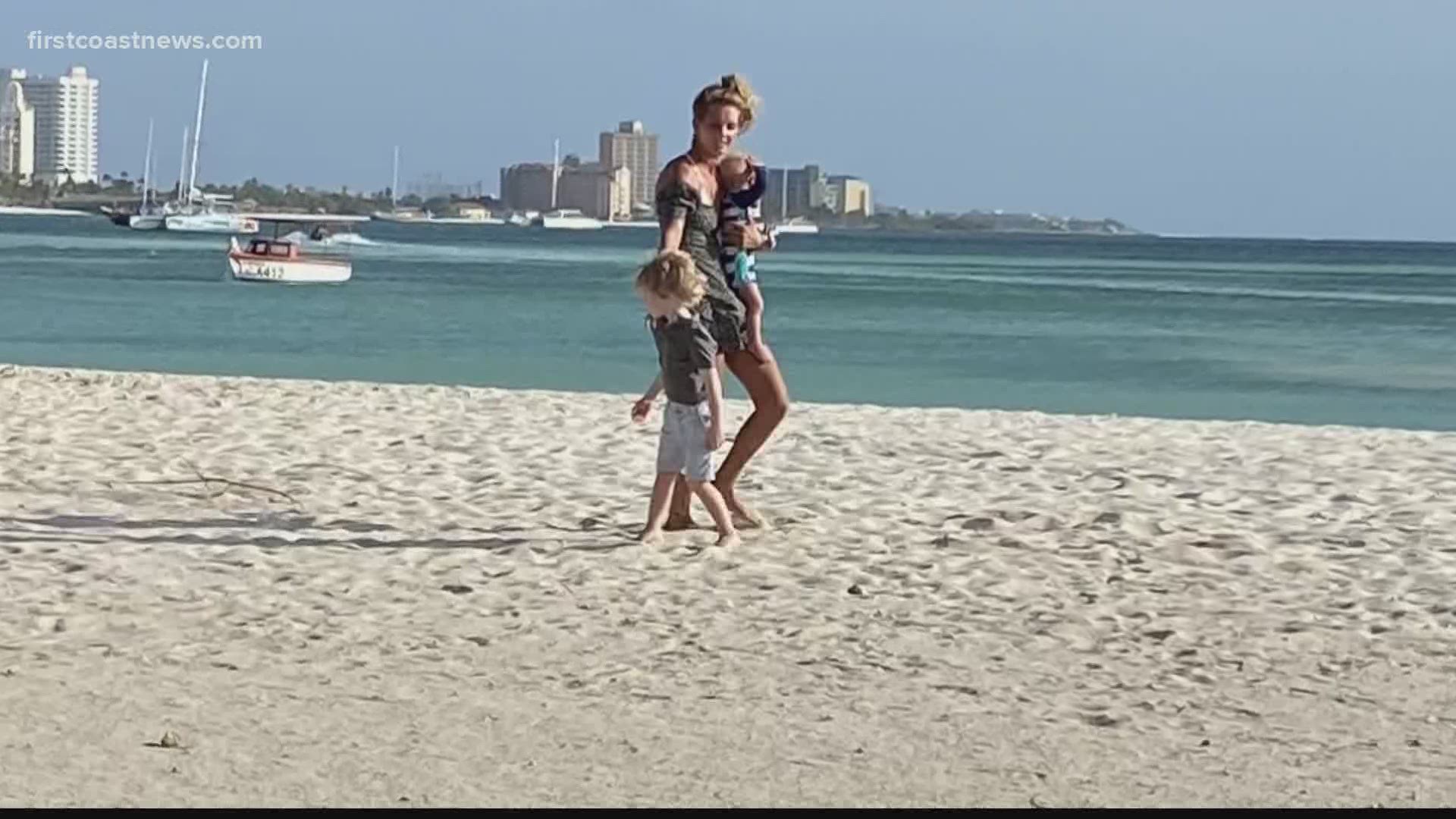 Imagine, going on a family vacation to paradise and getting stuck there. It may not sound too bad, but it's turned one local family's life upside down.

The Joldersmas were so excited to pack their bags, leave their home in Jacksonville Beach and head to Aruba for spring break. That was in March.

Little did they realize COVID-19 had other plans in store for them.

Chad Joldersma, his wife Dawn and their three kids were only supposed to be in Aruba for a few weeks. Then the coronavirus pandemic hit the world hard. To control its decrease in cases, the island closed its borders.

“The government shut down the airport,” Chad Joldersma said.

A tropical paradise isn't the worst place to be trapped though.

“It’s Aruba right, it’s not like being stuck in Iowa, nothing against people in Iowa," he said, "but you’re still stuck.”

The family has tried their best to integrate into the community, working with locals,

“To deliver food to poor people on the other side of the island, so we’ve been able to get kind of involved in that way,” Chad Joldersma said.

“My 3-year-old thinks it’s the best ... he thinks we live here now forever,” he said, adding that his 7-year-old daughter does miss her friends back home.

Though it's paradise most of the time, there have been some obstacles. With poor internet, trying to work remotely from the Island proves challenging for Chad Joldersma.

“Communication is a bummer, cellular comes and goes,” he said.

And if you thought virtual school was hard from within the U.S., the family faced a whole new level of home-school challenges.

“We had to set up a VPN because they were blocking us out because we were in Aruba,” he said.

The family's flights to Florida kept being pushed back due to the island’s phased re-opening. They hope to be flying home in July.

Though the Joldersmas enjoyed their unexpected island adventure, they’re ready to come home.

However, as Aruba’s been COVID-free for weeks, the family is curious about adjusting to life back in Florida where cases are spiking.