The passengers were among those recently taken of the Diamond Princess docked in Japan. 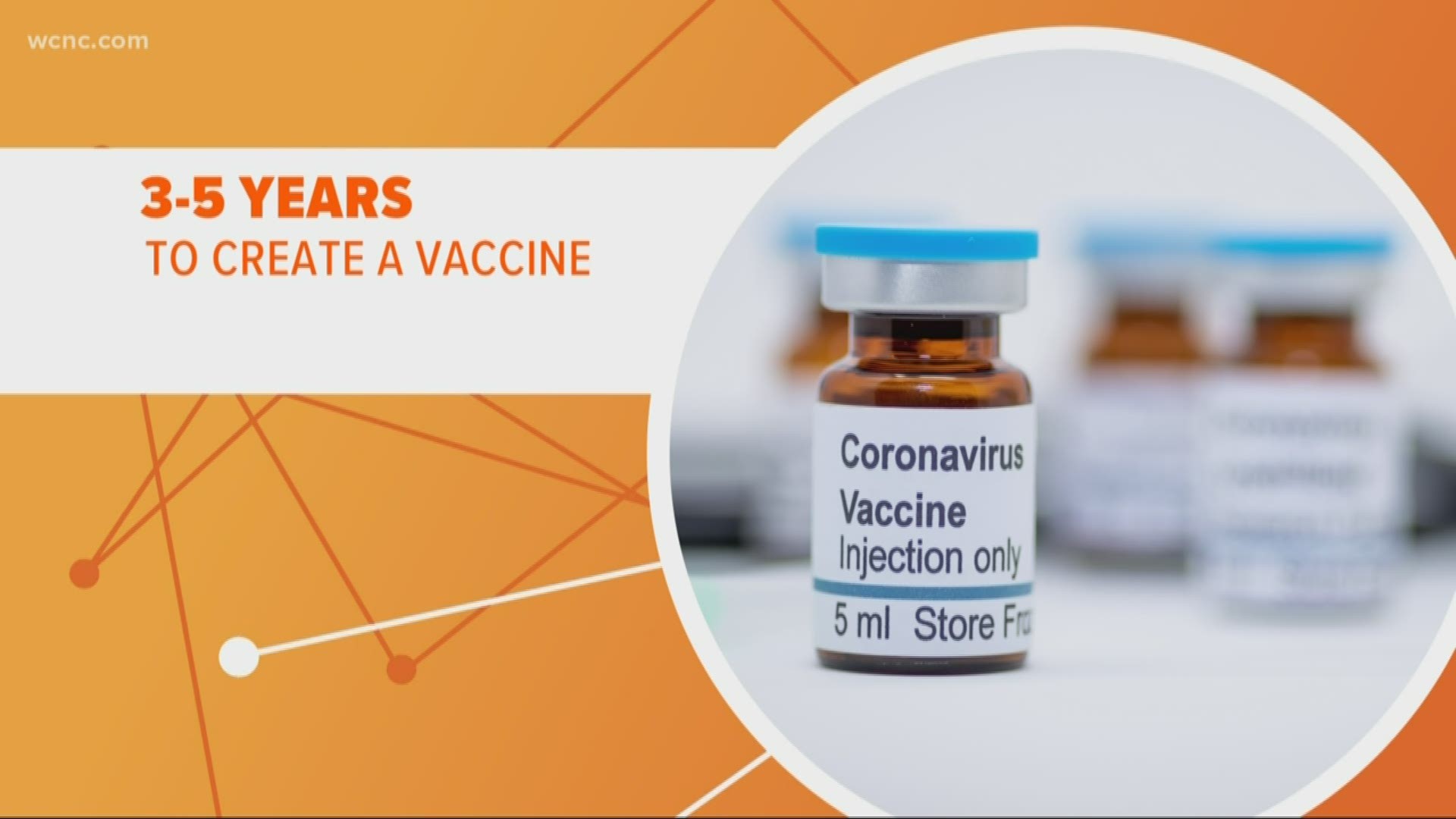 Japan now has three deaths linked to the COVID-19 illness. Japan's NHK public television said both were Japanese in their 80s.

The new virus began in China late last year has sickened tens of thousands of people, mostly in China.

The Diamond Princess started letting passengers who tested negative for the virus leave the ship Wednesday.

RELATED: VERIFY: Is COVID-19 more deadly than the flu?