"It was a dream come true." 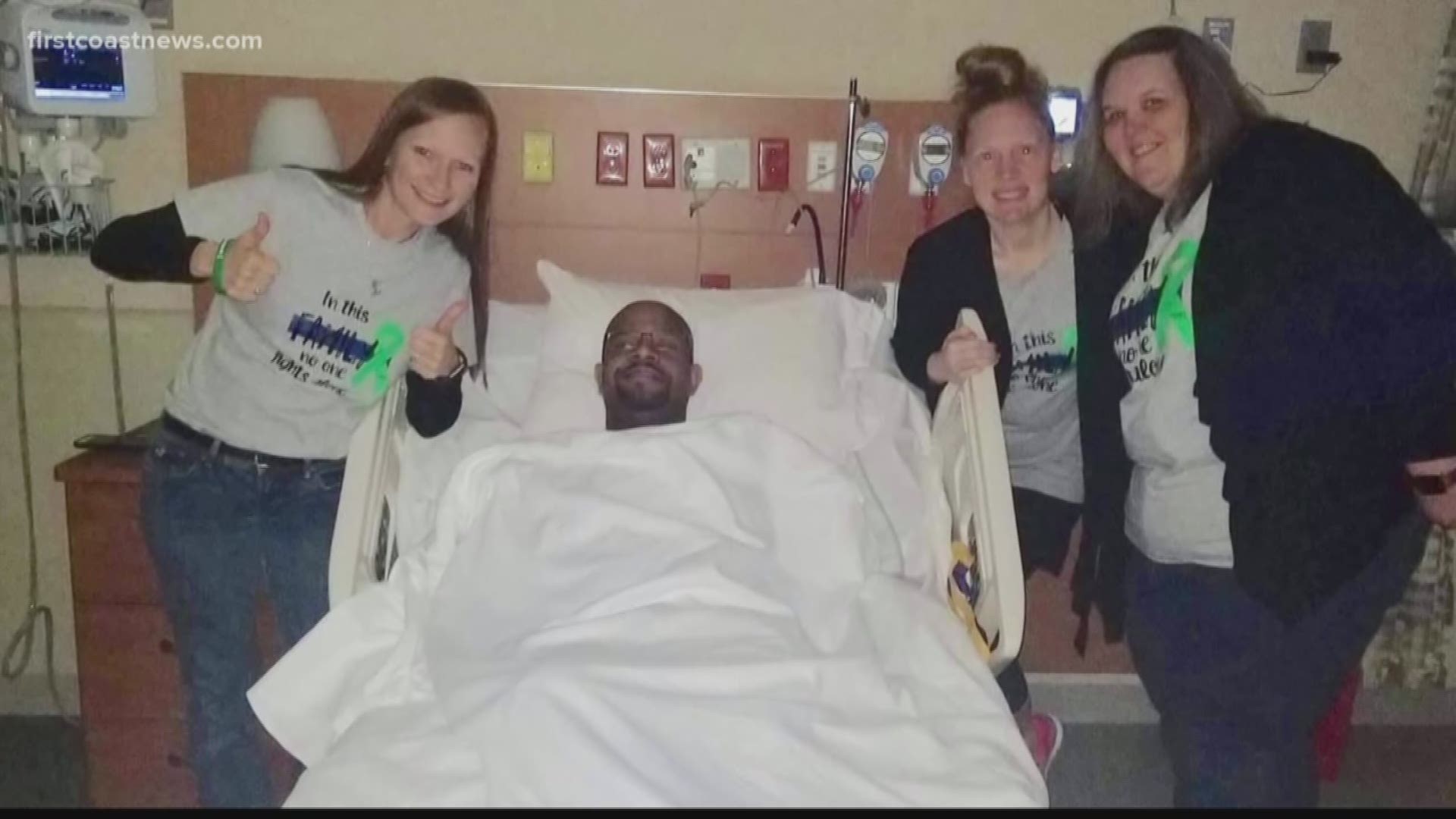 A deputy in Columbia County is recovering at a Jacksonville hospitality center after he was given a gift that saved his life -- a kidney donated by a complete stranger, just in time for Christmas.

Deputy Demarcus Graham is a detention deputy with the Columbia County Sheriff's Office. He was diagnosed with end-stage renal disease in 2017. After more than a years-worth of dialysis, he was put on the transplant list about four months ago.

"I was prepared to wait a few years because that's what you usually hear," he said.

Graham had a kidney transplant on Friday, Dec. 21 at the Mayo Clinic in Jacksonville. He is currently recovering at the Gabriel House of Care off San Pablo Road, for patients with cancer or organ transplants.

"It was a dream come true," said Deputy Graham.

"It was just one of those things I've always been interested in. I'm an avid blood donor, I'm on the bone marrow transplant list," she said.

"For a total stranger to be willing to give up a piece of their body to you, that says a lot about them," Graham said. "I can officially say I have Polish in me."

Graham and Podobinski are now working on advocating for more organ donors because organs are better when they come from a living donor.

"The chances of that organ sticking and the transplant lasting longer are a little better for the recipient," Podobinski said.

Deputy Graham is wearing a shirt his coworkers made, with his badge number, a thin blue line, and a ribbon for kidney disease awareness. "It feels good to know that your co-workers have your back," he said.

Graham said he now has two birthdays: Sept. 15 when he was born, and Dec. 21 when he was given a second chance at life. "At the end of the day it's the Lord's will and he saw me fit to deserve it, so I won't waste it," he said.

Deputy Graham will be at the Gabriel House of Care until Jan. 21. He is hoping to get back to work at the sheriff's office by the end of February.