After losing her daughter, mother hopes to make EKG testing a requirement for student-athletes statewide

“I couldn’t save my daughter, but I’d like to save somebody else’s.” 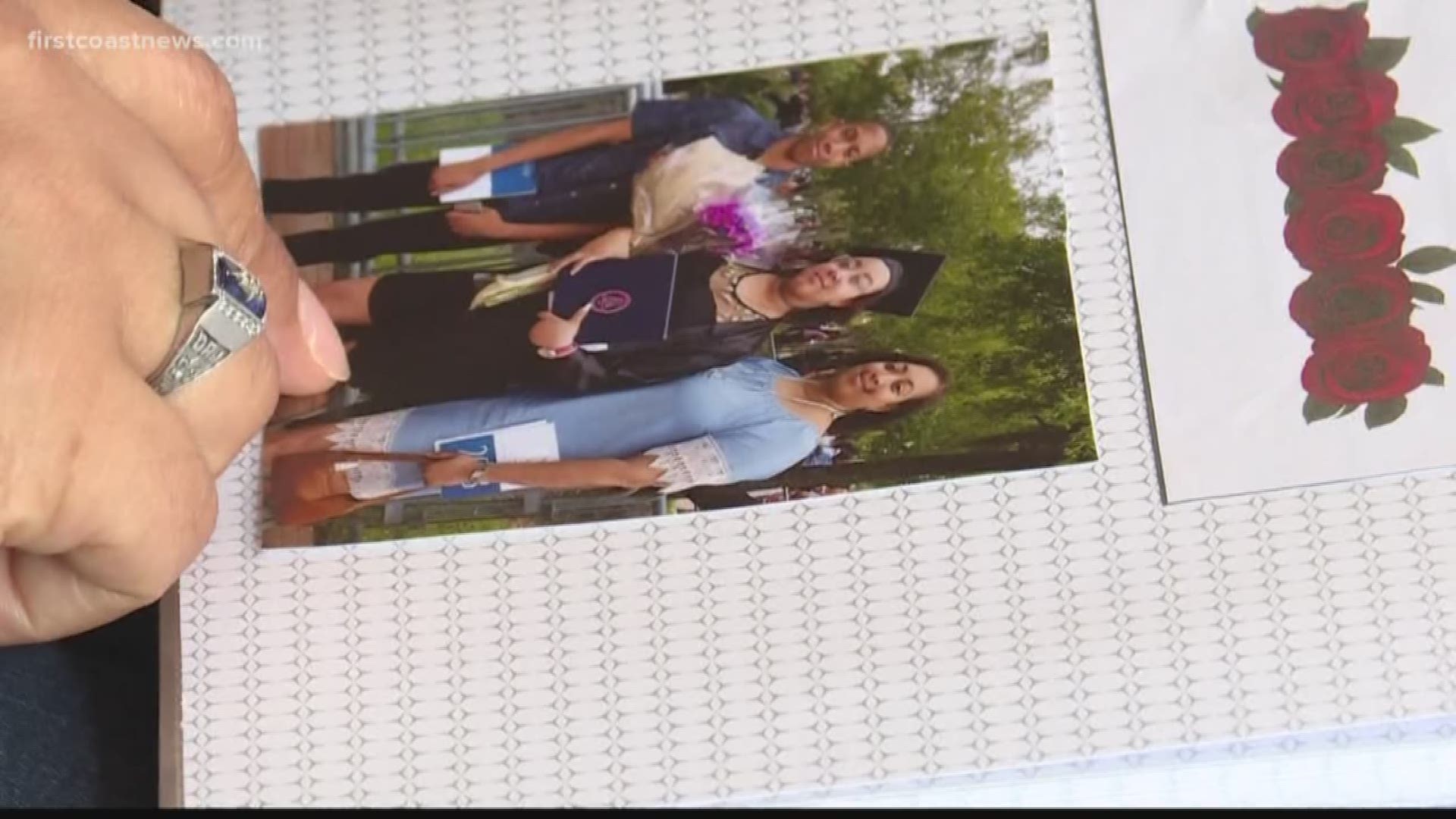 Terri Kelly knew her daughter Dejah had not been feeling well but did not suspect it was anything other than an upset stomach.

Now three months after losing her daughter, she hopes to convince lawmakers to require EKG testing a requirement for all student-athletes.

“I’m just starting to get to the point to where I can talk about it," Kelly said.

The Saturday of Superbowl weekend, Kelly says her daughter Dejah said she had an upset stomach. They had just moved into this house. Her condition seemed to improve Sunday. Monday, Kelly came home from work after Dejah stopped answer her texts.

“I called her name again, she didn’t answer, then I went to shake her to wake her up and she was already cold. She passed in her sleep," Kelly said.

Dejah would have been 20 years old. She played soccer, flag football and ran track at Sandalwood high school. All without knowing she had an enlarged heart.

“No complaints, no chest pains, no shortness of breath. Her doctor did tell me that if she would have received an electrocardiogram, they would have definitely seen it.”

At a minimum Kelly hopes other parents will use her story as a reminder to insist your athlete takes an EKG.

"I couldn’t save my daughter, but I’d like to save somebody else’s.”

The mother is also considering a trip to Tallahassee for legislation to make EKG’s a requirement.

“If we can make it more mandatory or required then it could help save someone else.”

A bill that would allocate $1.2 million to fund heart screenings for low-income student-athletes is now making its way through the Florida legislature.

In Jacksonville Nick Perreault First Coast News On Your Side