A prisoner in his own brain: Life with a rare speech disorder

Behind a beaming smile, Ryder Anderson, 7, is fighting a battle between the words in his head, and the words he can produce. 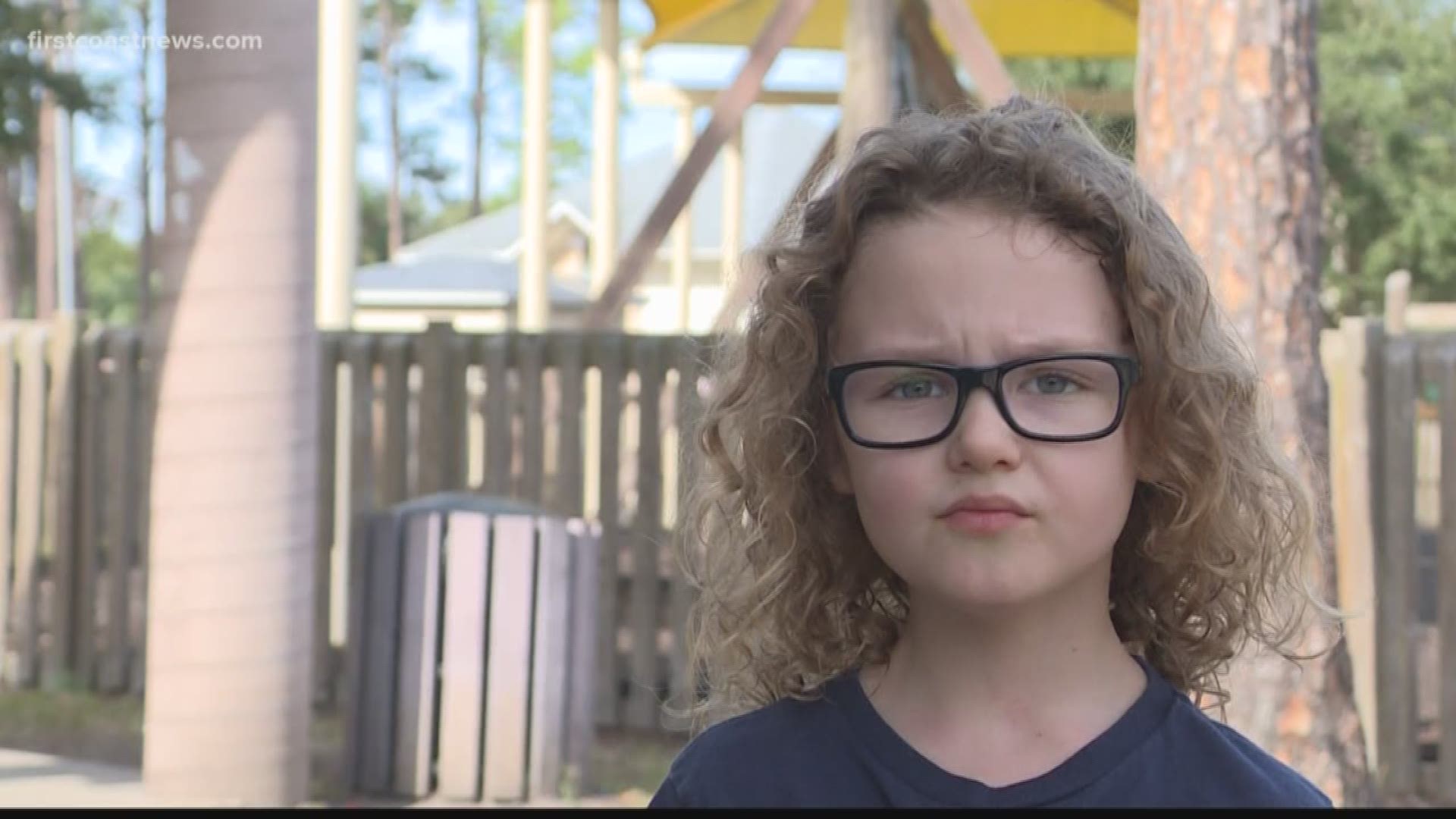 Behind a beaming smile, Ryder Anderson, 7, is fighting a battle between the words in his head, and the words he can produce.

Ryder suffers from Apraxia, a rare speech disorder that affects one to two kids in a thousand. His mother, Michelle Leigh, says it’s a daily challenge.

"Sometimes it's like he's a prisoner in his brain,” Leigh said. "He knows what he wants to say but sometimes he can't say it."

And that’s after extensive treatment. This video by the Mayo Clinic shows children struggling to say one-syllable words.

"When they try to talk, the parts of the brain that plan and program those movements aren't working efficiently,” said Edyth Strand, Ph.D., consultant of speech pathology.

Studies show Apraxia only affects about one-tenth of one percent of children. Addressing it requires speech therapy, which Ryder receives, but not everyone can afford.

That’s why he and his mother organized the Jacksonville Walk for Apraxia on Nov. 17 with costumed characters for the kids and 400 walkers battling Apraxia one step at a time.

"We still have a long way to go,” Leigh said.

With therapy, Ryder continues to get better, in his speech and in his heart.

“It’s helpful,” he says with a pause, shorter than the others. “It makes he happy.”