At this point everyone has heard of the Ahmaud Arbery murder. So how do you get an unbiased jury? 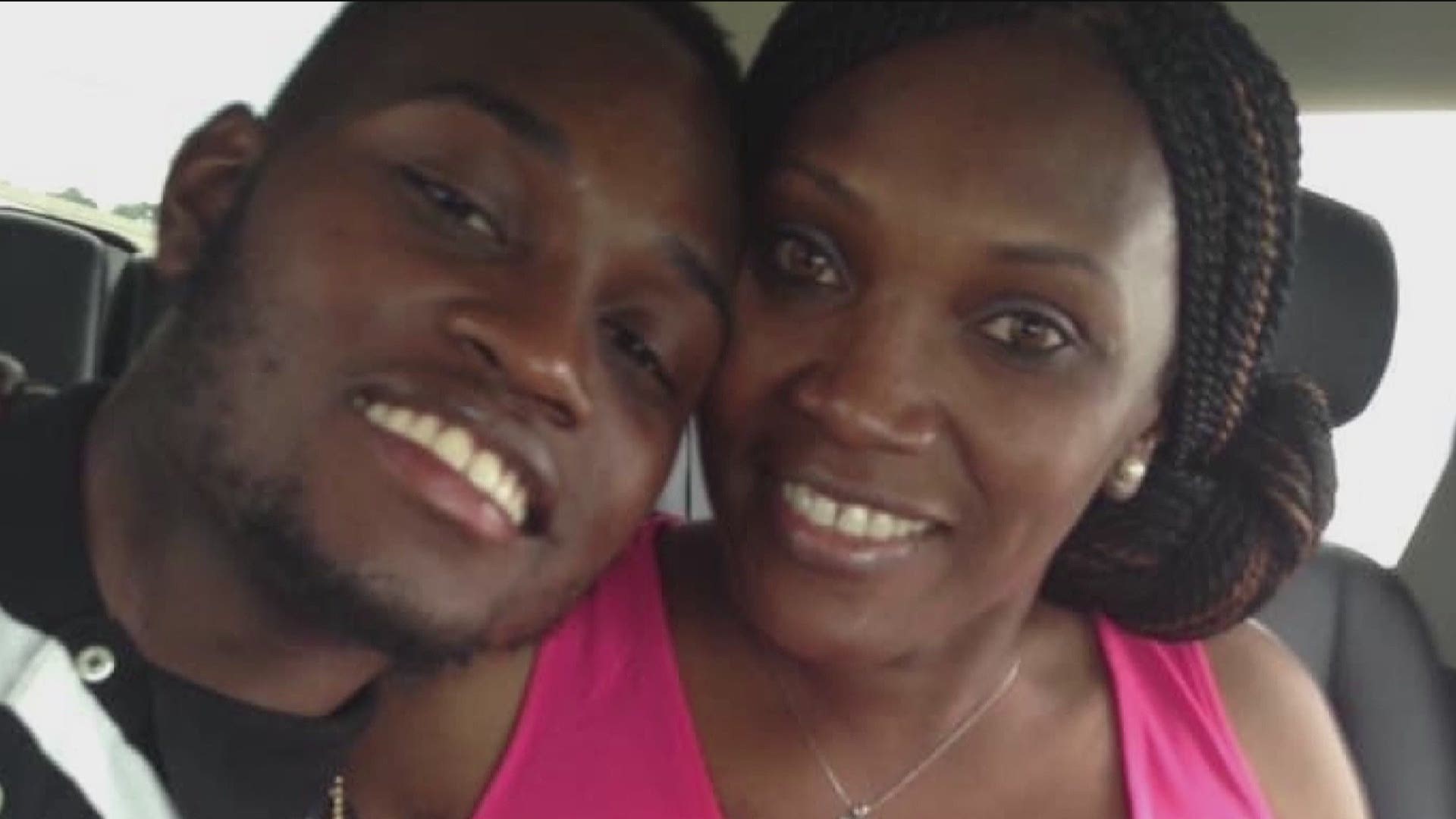 ATLANTA — The nation’s next big trial watched gavel to gavel is poised to be in Georgia, and few attorneys know the level of public scrutiny involved with taking on a high-profile case than Mark O’Mara.

Over the next few months, the country will be laser focused on Gregory McMichael, and his son, accused of murdering Ahmaud Arbery. The unarmed black man was seen dying from gunfire in south Georgia on recorded cell phone video this past February.

O’Mara says by the time the case goes to trial, there will be no one who doesn’t know about the McMichaels and Arbery.

“The problem with it is what they know about the case is not going to be particularly accurate,” said O’Mara through a Zoom interview with 11Alive from his Orlando office this week.

After the Zimmerman trial ended, O’Mara lambasted the media for its coverage of the trial.

“You guys, the media, he was like a patient on an operating table where a mad scientist was experimenting on him and he had no anesthesia,” O’Mara compared, during a press conference in July 2013.

To combat disinformation during Zimmerman’s trial, O’Mara received special permission from the Florida Bar and the judge to create a website, a Facebook page and a Twitter account to respond to the barrage of bogus stories.

“If you think about how bizarre that is, but we had to do it because of the amount of social media presence that was out there,” O’Mara explained. “A lot of people want to be on that camera, they light the key light, they want to have their moment of fame and they’ll come out with outrageous stories. They’ll come up with evidence that they make up.”

“We know social media is the perfect media for disinformation and for false information,” O’Mara said.

O’Mara said all of the attention will present a challenged to find an impartial jury anywhere in Georgia.

During the Zimmerman trial, O’Mara said law enforcement investigated more than 2,500 credible threats to he and his staff. It forced him to pay for security for months.

DA offices at center of 'prosecutorial misconduct' probe: Here's how they handled the Arbery case