While St. Johns County boasts about being the top-ranked schools in the state, some former educators are showing reasons to be concerned. 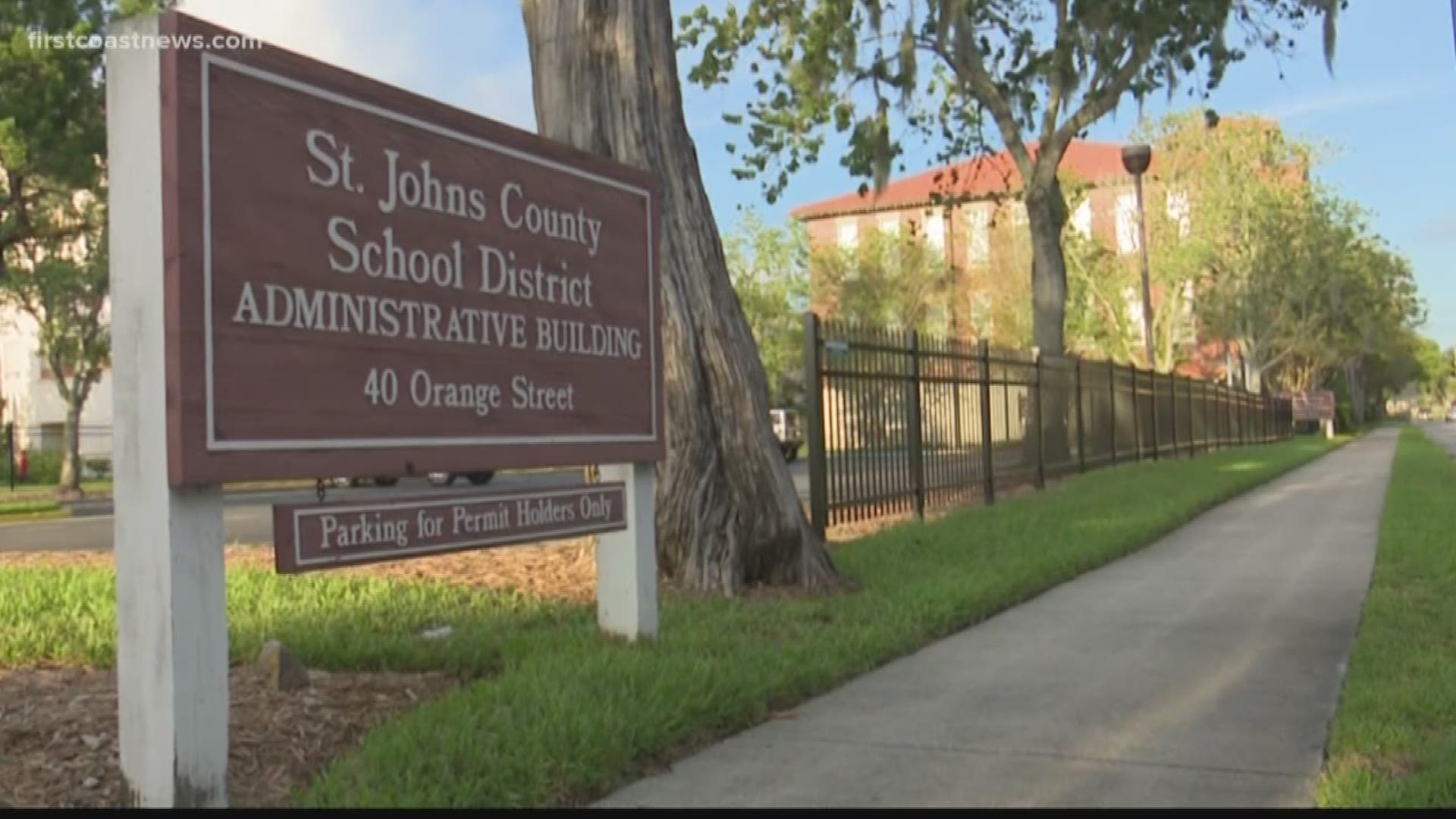 While St. Johns County boasts the top-ranked schools in the state, some former educators are showing reasons to be concerned.

“Out of our union members, at least 20 to 30 right now that I’ve had conversations with that sadly tell me they don’t know how much longer they can stay in education," said St. Johns Educational Association (SJEA) president Michelle Dillon.

SJEA represents roughly 51 percent of the teachers throughout the county, which is roughly 1,400 teachers. Dillion is concerned that this past school year, 243 teachers resigned, which is the highest in three years.

“Most of the teachers that I’ve spoken with do state that the workload is the one thing that is making them seek other careers outside of education," she said.

“I find it funny that I work on military aircraft and it’s a lot less stressful than being a teacher," said former teacher Warren McCrary.

McCrary went back to being a mechanic after six years at St. Augustine High School as the head of the Aerospace Academy.

“I was shocked at how much responsibility one person has had placed on them," he said. "If you’re in high school you’re talking about 100, 150 kids that’s you’re trying to keep track of, there’s no quality there and there never will be.”

At times, McCrary says he had over 35 students in one class.

“I’m not sure that this data is any different than data in any other professional career, said superintendent Tim Forson.

Forson says while the district is facing the challenge of seeing fewer people enter the education field to start, he adds classroom sizes have been consistent most around 19 students per teacher.

According to St. Johns County school data, the county has added teachers every year but has seen more teachers resign than have been hired during that time.

McCrary believes the county needs to lower the student-to-teacher ratio both for safety and student learning.

“A lot of learning is building relationships with kids," he said. "A lot of times you can’t do that when these kids our feel like they’re anonymous and their teachers, even their teacher doesn’t know their name, I think this is a huge set-up."

SJEA did negotiate a record pay increase this October, but welcomes more conversations with the district moving forward.

The average pay for a teacher in St. Johns County is $45,607, according to the State Department of Education.