Tony Glover regulated the majority of greyhound race tracks in the country in 2016 and 2017. He's opening up about what made him change his mind about the sport and how he's responding to critics. 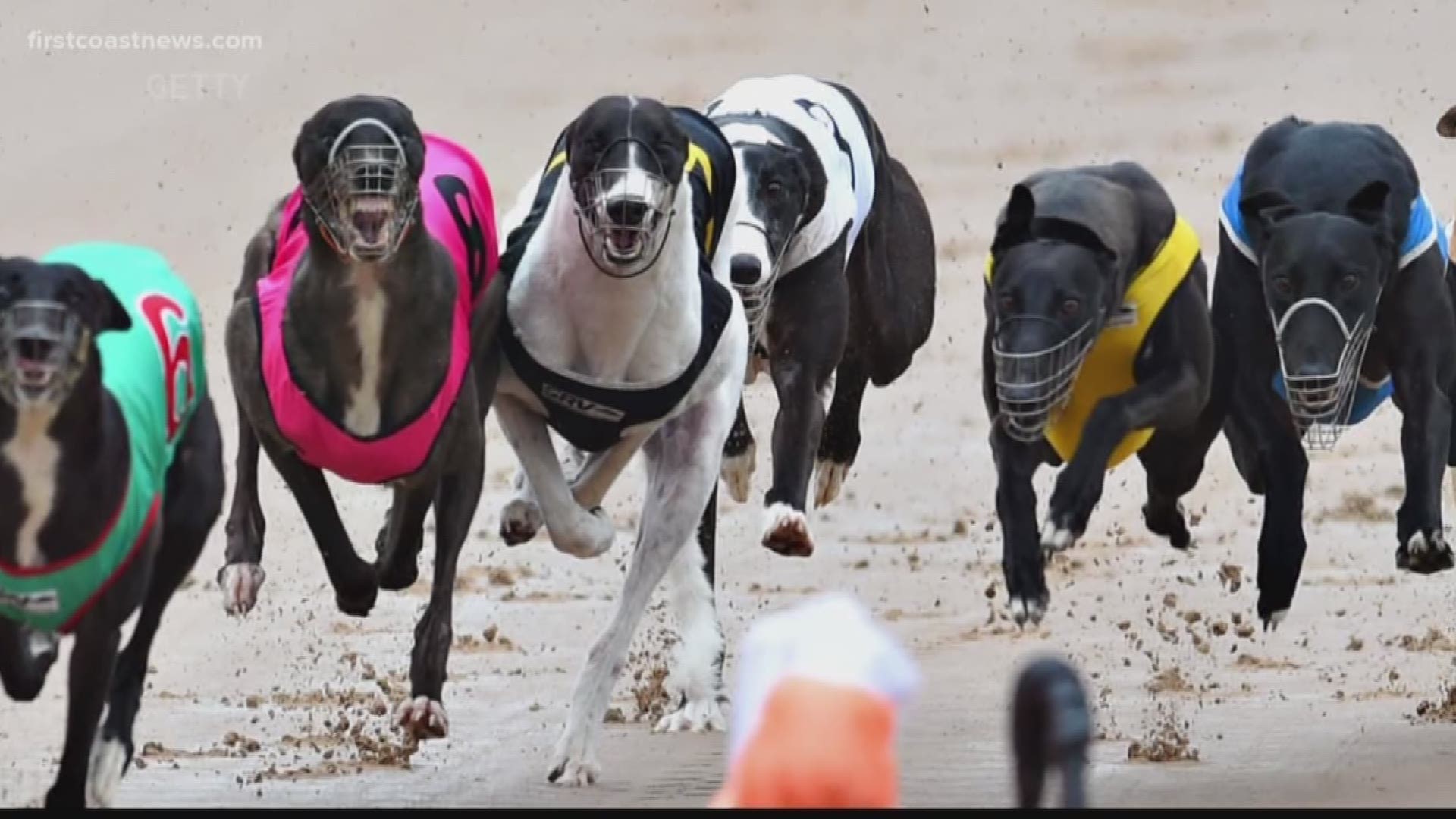 Less than two weeks before the fate of greyhound racing will be decided by voters, a former state director is speaking out.

Attorney Tony Glover lead the pari-mutuel wagering division of the Department of Business and Professional Regulation for 18 months. During his stint from 2016 to 2017 he monitored the state with the most legal greyhound races in the country.

"I had no position on this issue until I got to see things up close and personal," Glover said. "I don't think I"m an animal rights activist. I don't own a dog, I'm mildly allergic to dogs."

His experience at the helm of DBPR however, he said changed his mind from a neutral position to wanting the sport banned completely. His main reasons involve money and drugs.

"Over a ten year period, the amount of state revenue, state and licensing fees that flow to the state, dropped from about fourteen million to about two million," Glover said.

He believes the tax money the state receives from dog racing doesn't equal the amount it costs for the state to regulate it. He said pinpointing the true numbers are difficult because employees who inspect and the kennels and tracks also monitor casinos and other gambling facilities.

" I suspect [the income] does not offset [the cost to regulate], but even if it doesn't, we have to look at is this the type of sport we want in Florida," Glover said.

His biggest concern was greyhound conditions after an increase in reports about dogs testing positive for drugs.

"We had a number of high profile cases that slid across my desk while I was there, some involving numerous drug positives, caffeine...cocaine," Glover said.

Two trainers would lose their license over the drug positives but later an administrative judge would find in their favor. In December, the judge ruled the testing protocol used by the state was outdated. The case remains pending after DBPR appealed.

"I know there is a stream of thought that perhaps this is just a couple of bad apples. I think there are too many apples that are bad," Glover said. "Maybe it's not a performance enhancing drug maybe there's just enough cocaine floating around for dogs to ingest it, and that seems absurd to me."

Associations representing greyhound trainers, kennel owners and the gambling industry have taken aim at Glover's transition from his state role.

He resigned from DBPR last year before much of the litigation over the drug positives began. Glover opened his own law firm in Tallahassee and now represents Grey2KUSA, a vocal supporting of getting dog racing banned in Florida.

"I don't see a conflict of interest by learning about something in one position and then in the private sector trying to do something about it," Glover said.

Best bet president Jamie Shelton who operates the only casino with a dog track on the First Coast said his issue with Amendment 13 is that it's not appropriate for the state constitution.

"Some will say, it's already there [in the constitution], I say you know what, you're right. it was put there in the 1930s," Shelton said. "We learned from the error of our past. Let's not make those mistakes again."

Critics of the ban worry the influx of unemployed canines will result in mass euthanizing of dogs with no place to race. Reported numbers of dogs who race in Florida range from one thousand to several thousands with no exact numbers on file with the state. The proposed ban comes with a "phase out" period to scale back the number of required races until the end of 2020.

"There are over a thousand dogs certainly that need to find homes. I won't surprised if I end up adopting a dog," Glover said.