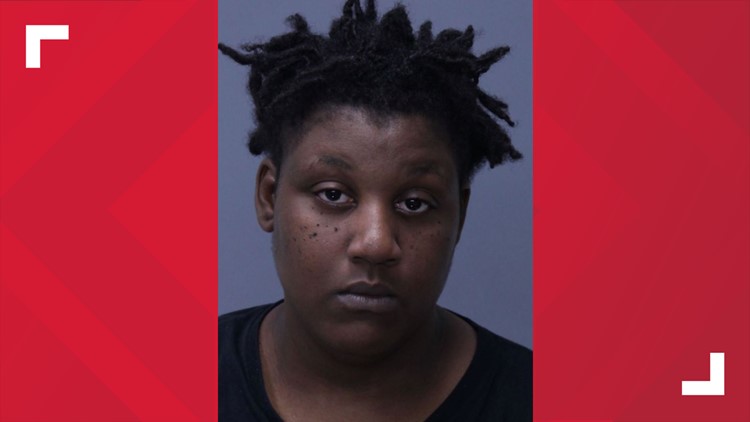 A St. Johns County woman was arrested after deputies said she threatened another woman with a knife for refusing to give her a slice of pizza.

The St. Johns County Sheriff's Office said several people were inside a home at 434 N. McLaughlin St. in St. Augustine when De'Erica Lashae Cooks, 22, asked the victim for a slice of pizza. When she was told "no," deputies said Cooks became enraged and began threatening to cut the woman with a knife.

A witnessed managed to disarm Cooks, but Cooks later got another knife and resumed making threats, deputies said.

When deputies arrived at the scene, Cooks said she was angered by the way the victim spoke to her when she said she couldn't have a slice of pizza.