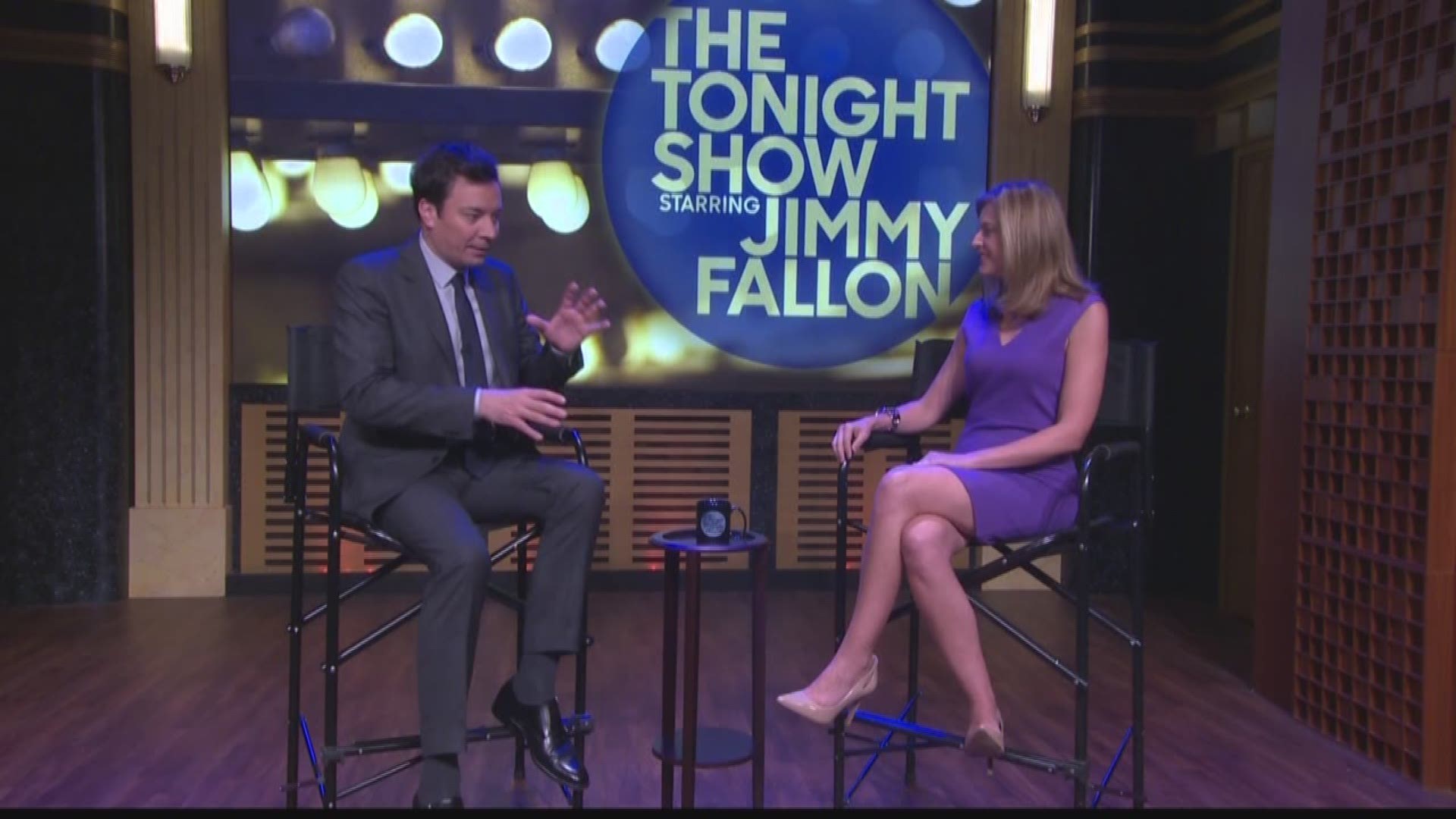 Universal announced that it's offering a limited-time deal where residents can buy a three-day ticket for only $159.99, making each ticket average about $54 a day.

Residents can also add a fourth day for just $15 more or pay an additional $40 to make it park-to-park tickets.

The tickets are valid until June 30 with no block out dates.

In order to get the deal, you must submit a valid promo code found within Coca-Cola or Coke Zero Sugar products. You must also purchase before April 4.

Earlier this month, Disney announced it is also offering three-day discounted tickets to any of its Walt Disney World parks for $159.