Florida man calls 911 to brag after fleeing traffic stop: ‘Like what do we pay you guys for?’

"No cop can catch me in my Hyundai Elantra, that thing is fast." 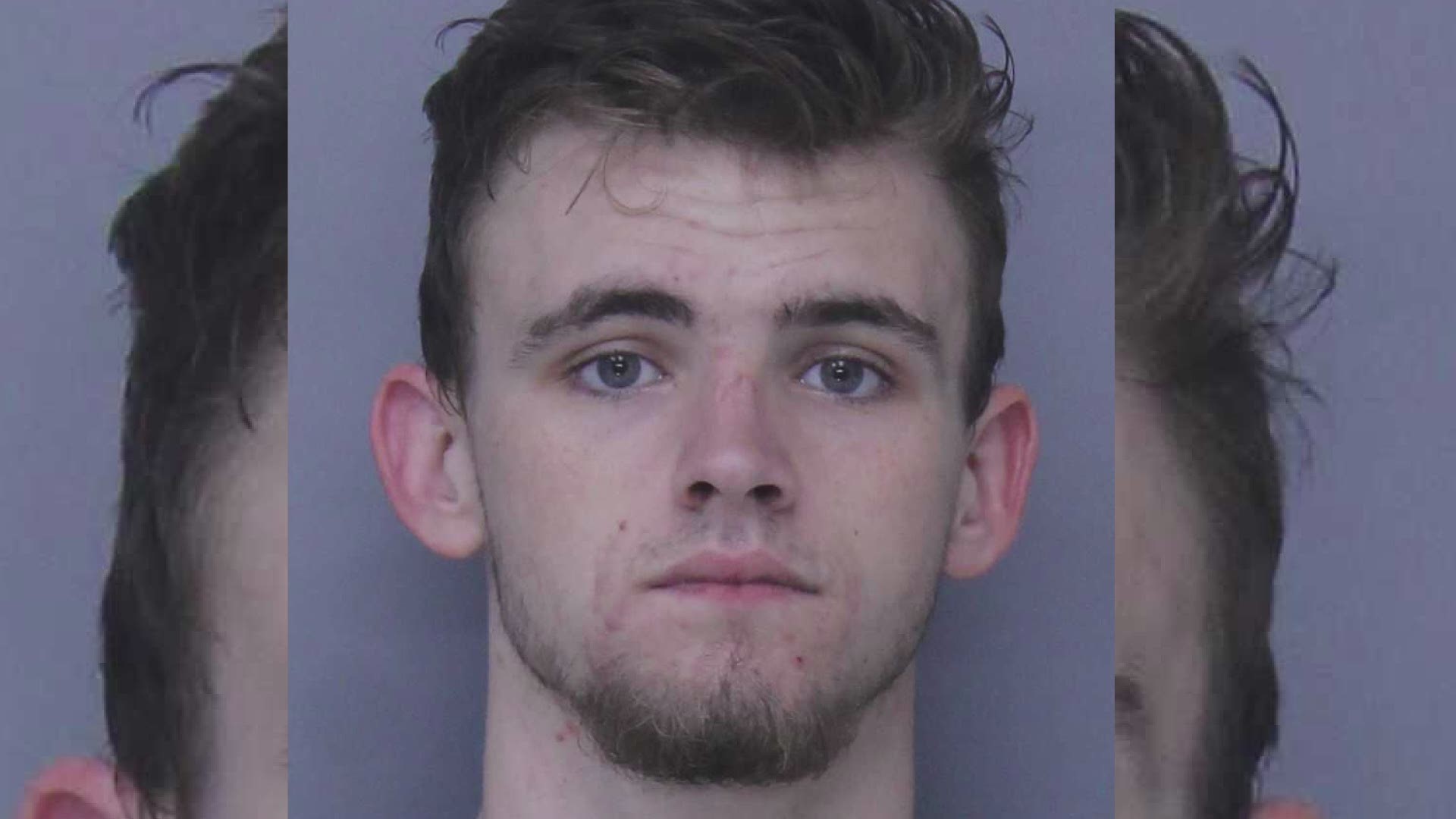 A St. Johns County man has been arrested on multiple charges after deputies say he fled a traffic stop and then calling to brag about it.

Nicholas Jones, 19, was arrested on May 5 for reckless driving, fleeing and eluding, misusing 911 and violation of probation after doing a 'burnout' during a traffic stop and then calling to ask 911 why he had not yet been caught.

According to a St. John's County Sheriff's Office arrest report, a deputy was trying to pull over a white Hyundai for a traffic stop when the car took off, squealing its tires and speeding out of a parking lot on South Woodlawn Street.

Roughly an hour later, the report says that a subject called 911 and advised the following:t

SJSO Dispatcher: "What do you mean you ran from a cop?"

Subject: "I mean he turned his lights on me and got behind me and as he was walking up to my car I did a donut around him and left him."

SJSO Dispatcher: " OK, you want to now see the officer. Or... What's your question?"

Subject: "Like... My question is ... I'm assuming he put an APB out that has someone looking for my car... so like he definitely got the plate number but I've passed like 4 cops just driving around... Like what are you guys doing?"

Using investigative techniques, St. Johns County deputies were able to track the phone to a person named Nicholas Jones who was wanted for a warrant for a separate incident.

A day later, deputies were made aware of a car with the same tag number traveling in the area of Old Moultrie Road. The vehicle was found in front of a clothing store and Jones was taken into custody.

When asked why he ran from the traffic stop, deputies said that Jones smiled but said nothing. When asked why he would call 911 to gloat about it, Jones said "That cop had no right to stop me. I saw him turn his lights and sirens on and was going to stop but I didn't want to."

Deputies also advised that Jones later stated that he ran because he thought it would be "fun".

Deputies told Jones that the cop who attempted a traffic stop did not have his tag number and that they were only able to arrest him because he called into 911.

"That's funny. So I told on myself?" Jones asked, according to the arrest report.  "No cop can catch me in my Hyundai Elantra, that thing is fast."