This family changed the model for how the dairy farm would work. Decades later, it's a success story. 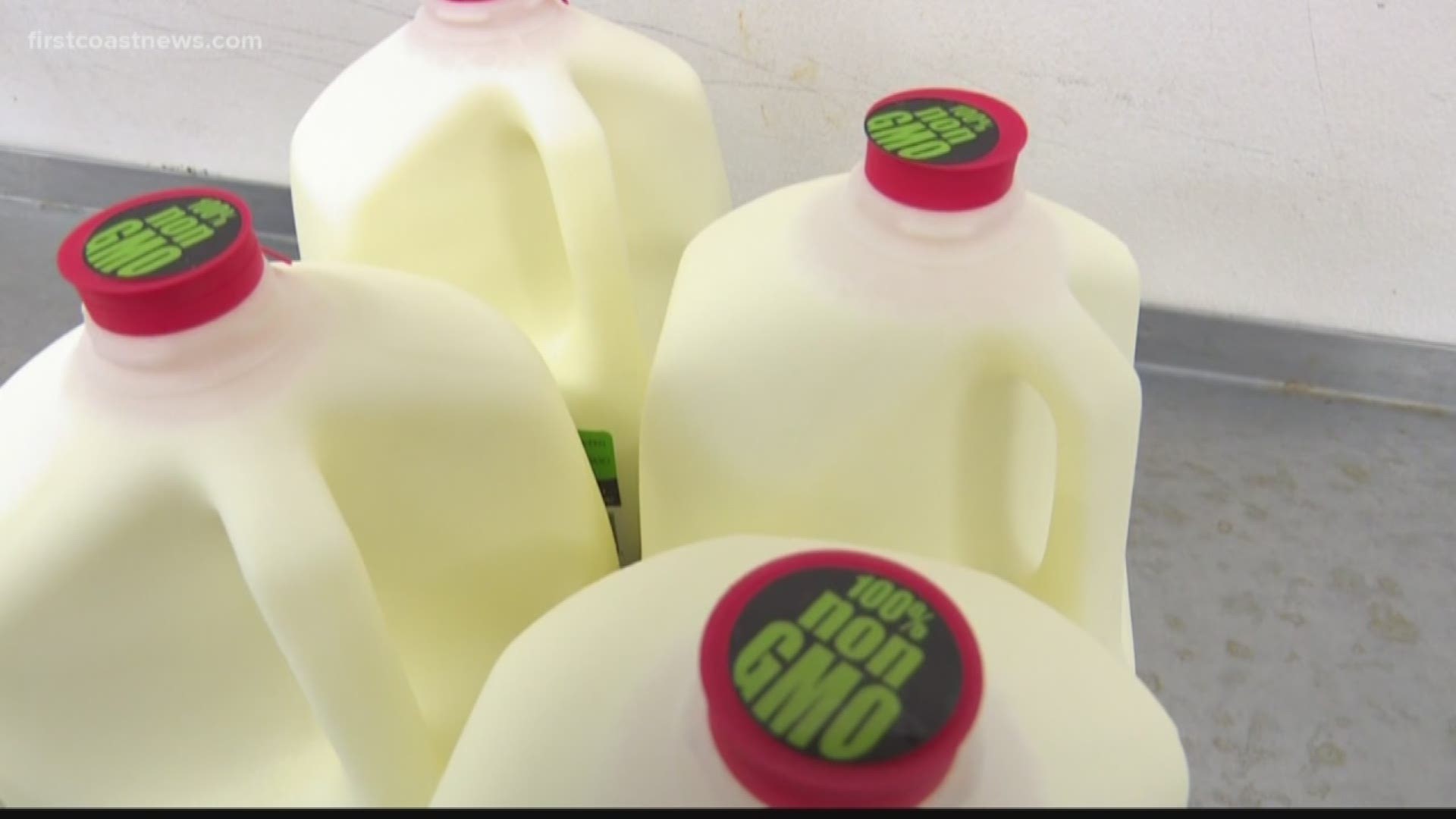 This question is getting tougher to answer as the number of dairy farms in Florida has dropped by 30 percent in recent years, according to federal agriculture reports. At the same time, a second major milk company with nationwide ties has declared bankruptcy.

Florida remains a top southern dairy state and is in the top 20 for production in the nation. The credit belongs to the farmers who work the land as job security remains uncertain.

Finney is a second-generation dairy farmer. Her father, Carl Wainwright, started working the land in Suwanee County after years as a milk delivery driver in Jacksonville.

The first farm the family had went bust. It took years to recover, but eventually, Wainwright would buy another parcel just across a dirt road from the old land.

He changed the model for how the diary farm would work. Decades later, it’s a success story in an industry that hasn’t seen too many.

“By the vison of my dad, he knew a long time ago that one we needed to grow our own feed and number two, he knew we had to get direct to the customer," Finney said.

She added the dairy farm is committed to quality and because they control everything in the chain of production and distribution, it’s only theirs to lose.

The U.S. Department of Agriculture reports the number of dairies dropped from 108 in 2015 to 71 last November for the same milk-producing counties in Florida.

Borden’s Dairy and Dean Foods – producers of nationwide brands – have filed for Chapter 11 bankruptcy recently. Both companies are looking to restructure and reduce debt.

Finney says she was surprised by the announcements. Her focus is on her own business, which continues to thrive. The hours put in to make it succeed, a trade-off for stellar views.

“It’s peaceful. It’s a good feeling just to be away from it all,” Finney said.

In the last few years, Wainwright Dairy has added to its list the products and the number of consumers.