Senate Bill 1558 would require the HPV shot for all school children. 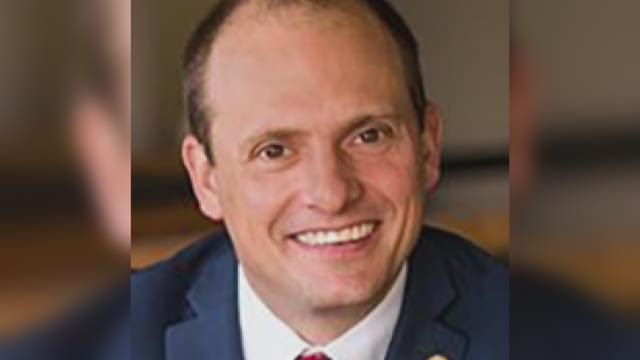 TALLAHASSEE, Fla. – A bill introduced in the Florida legislature would make it mandatory for public school students to get vaccinated for human papillomavirus.

Senate Bill 1558 would require the HPV shot for all school children. Rhode Island, Virginia and Washington D.C. have similar mandates for the HPV vaccine, according to the National Conference of State Legislatures.

Most people who become infected with HPV do not know they have it and can show no symptoms, according to the CDC, which states that the body’s immune system is usually capable of ridding the HPV infection naturally within two years.

Rates of vaccination for HPV have steadily increased in the past decade nationwide but Florida remains among states with some of the lowest rates, according to the CDC, while our state has one of the highest rates of cervical cancer.

If passed, the bill would be called the “Women’s Cancer Prevention Act” and take effect on July 1.

The bill would also include procedures for exempting children from immunization requirements. A 2016 study published in journal Cancer Epidemiology, Biomarkers & Prevention found just one in five parents supported making the HPV vaccine a requirement for students, but attitudes shifted if the requirement included an opt-out option.

Immunizations are already required for poliomyelitis, diphtheria, rubeola, rubella, pertussis, mumps, tetanus, and other communicable diseases as determined by rules of the Department of Health.

►Make it easy to keep up to date with more stories like this. Download the 10News app now.