JACKSONVILLE, Fla. --  Thousands of runners took off Sunday morning in the Ameris Bank Jacksonville Marathon. This is the 34th year and the oldest marathon in Jacksonville. 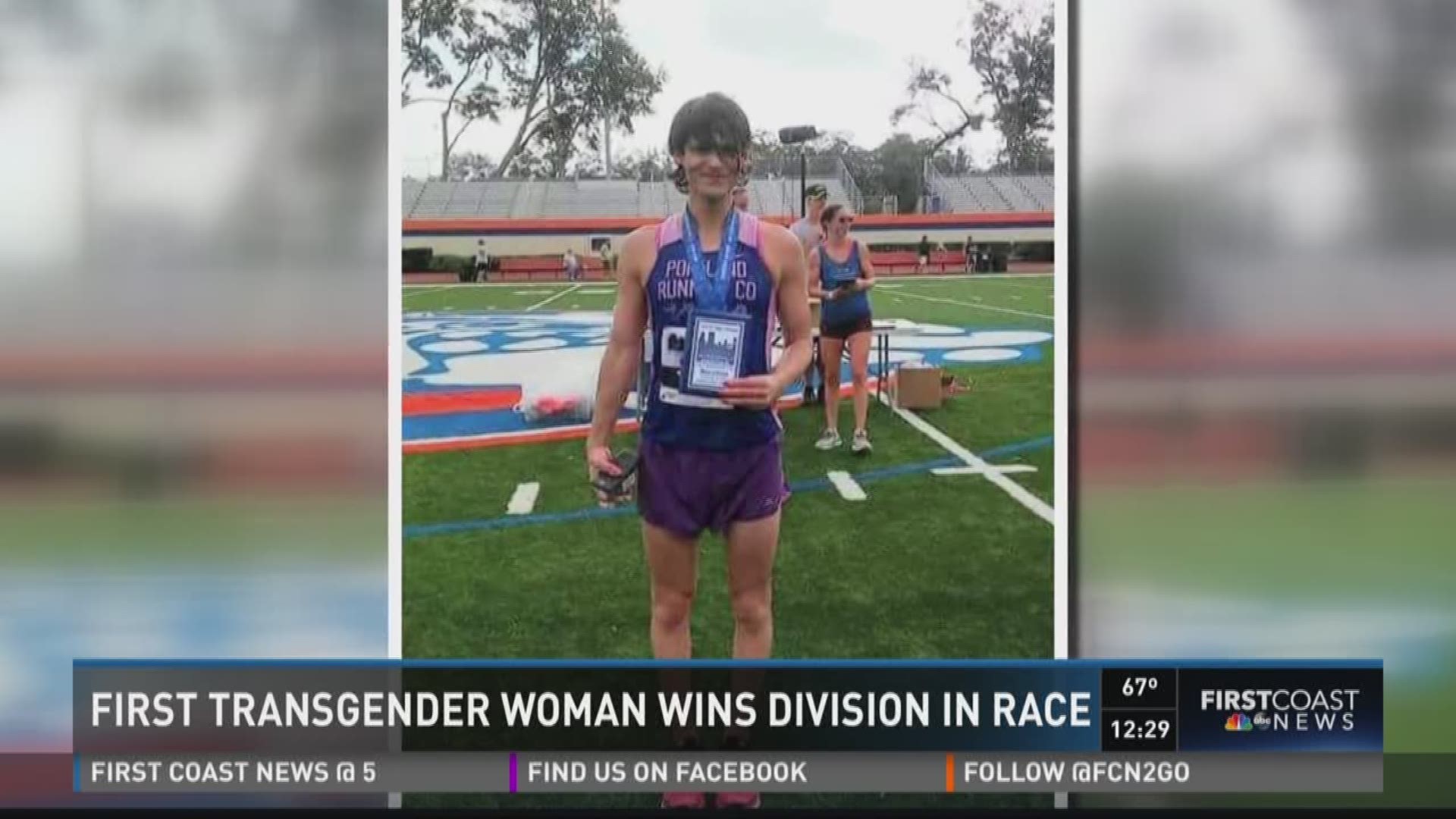 JACKSONVILLE, Fla. -- Thousands of runners took off Sunday morning in the Ameris Bank Jacksonville Marathon. This is the 34th year and the oldest marathon in Jacksonville.

The course kicked off at the Bolles school on San Jose Blvd. This marathon is a Boston Marathon qualifier and organizers say it’s the fastest course in the south. They say Sunday's humid weather affected many of the runners.

"The number of marathoners are going to be smaller because a lot of people have already switched down to the half because it's just too hot and humid for a lot of people to run a full,” said Jane Alred, the assistant race director with 1st Place Sports.

One of the people that crossed the finish line is the first known transgender woman to participate in the Jacksonville Marathon.

Aron Taylor of Jacksonville finished with the time of 3:42:51, winning first place in her age division. She says this is the first marathon she's ever participated in and hopes to someday race in Boston.

Taylor was less than three minutes from making the cut for the 2018 Boston Marathon. She said she's not giving up and will be back next year.