First Coast YOU: Friends De'Mond and Carlos on fatherhood, 'You have to take the good with the bad'

"How much another soul means, how much a human means to you, how much life means to you -- that's what having a child brought to me." De'Mond Baker, Jacksonville 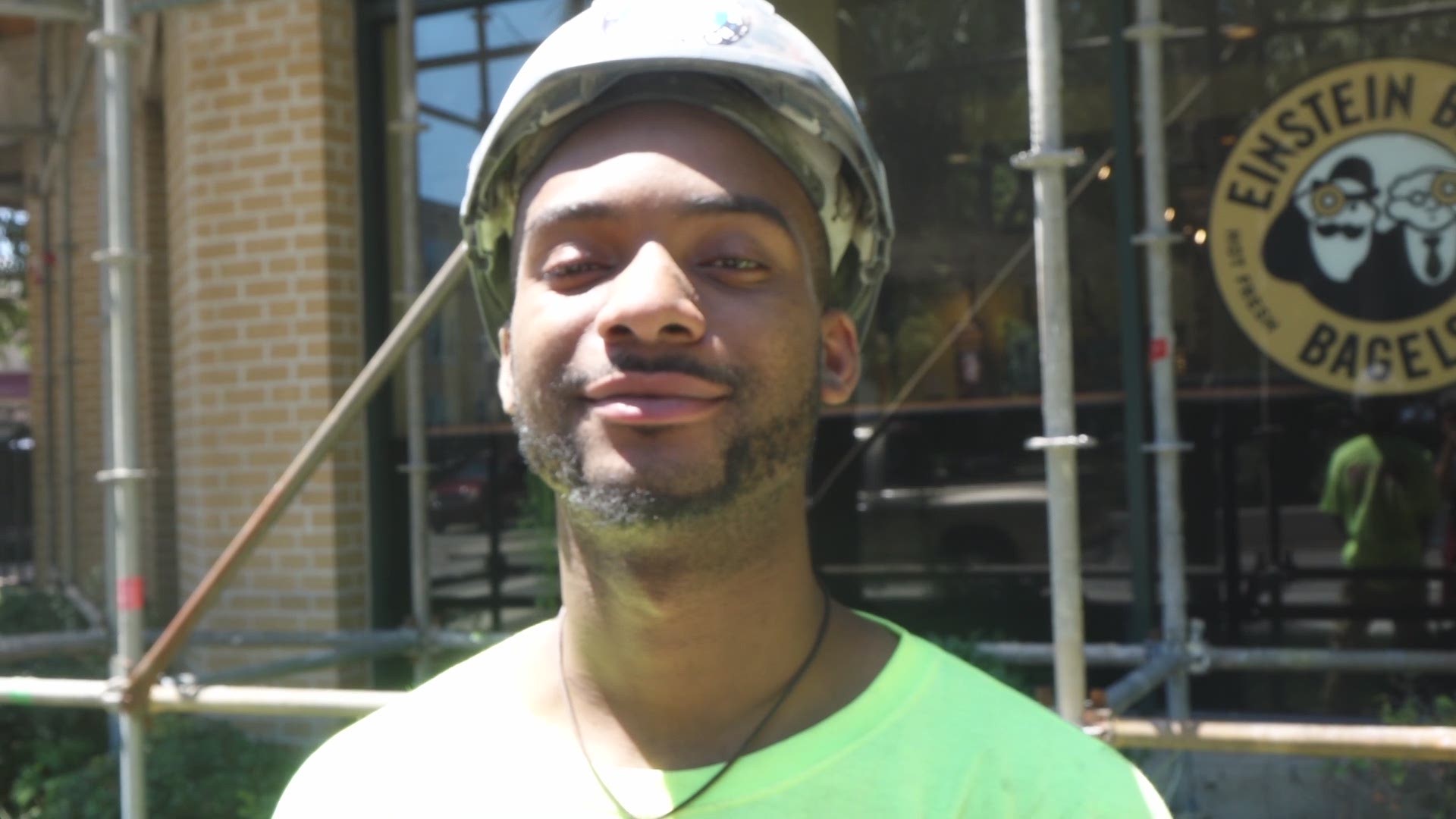 Lives in: Jacksonville, moved to the city two years ago.

Carlos' favorite thing about Jacksonville: "I like the weather. I'm a summer baby, so I like the heat."

Their story: De'Mond - "Care, being there. How much care, how much another soul means, how much a human means to you, how much life means to you -- that's what having a child brought to me."

"I was happy as [expletive]. I didn't plan on having a kid, but I didn't mind having one either. When it happened I was just excited and happy. I was in Gainesville and my baby mother was here in Jacksonville. I was just about to go to the University of Florida and she was like 'I'm pregnant.' I just dropped everything and said 'I'm on the way.' It was like a 5-second decision. Dropped everything. 'I'm on the way.'"

Carlos - "Being a father ain't always easy. You have to take the good with the bad sometimes. It will never be an easy role. You have to keep the faith."

"I was incarcerated a couple of times when I was younger. I wouldn't want my children to see that. I want them to take the right path. Since I've had children, I keep them on the straight and narrow."

"I want my children to go to college and go anywhere they want to go. Whatever profession they feel is right for them, I want them to go that way. I don't want them to get stuck doing something that they have to do just to make ends meet. "

"Being honest, I don't see a hard part [in being a father] because I love what I do. I love being in my children's lives ... Just love your children and be there for them. In the end, when you get old and crusty, they're the ones that got you."