LeBron James will star in and produce the long-awaited sequel to 1998's 'Space Jam.' 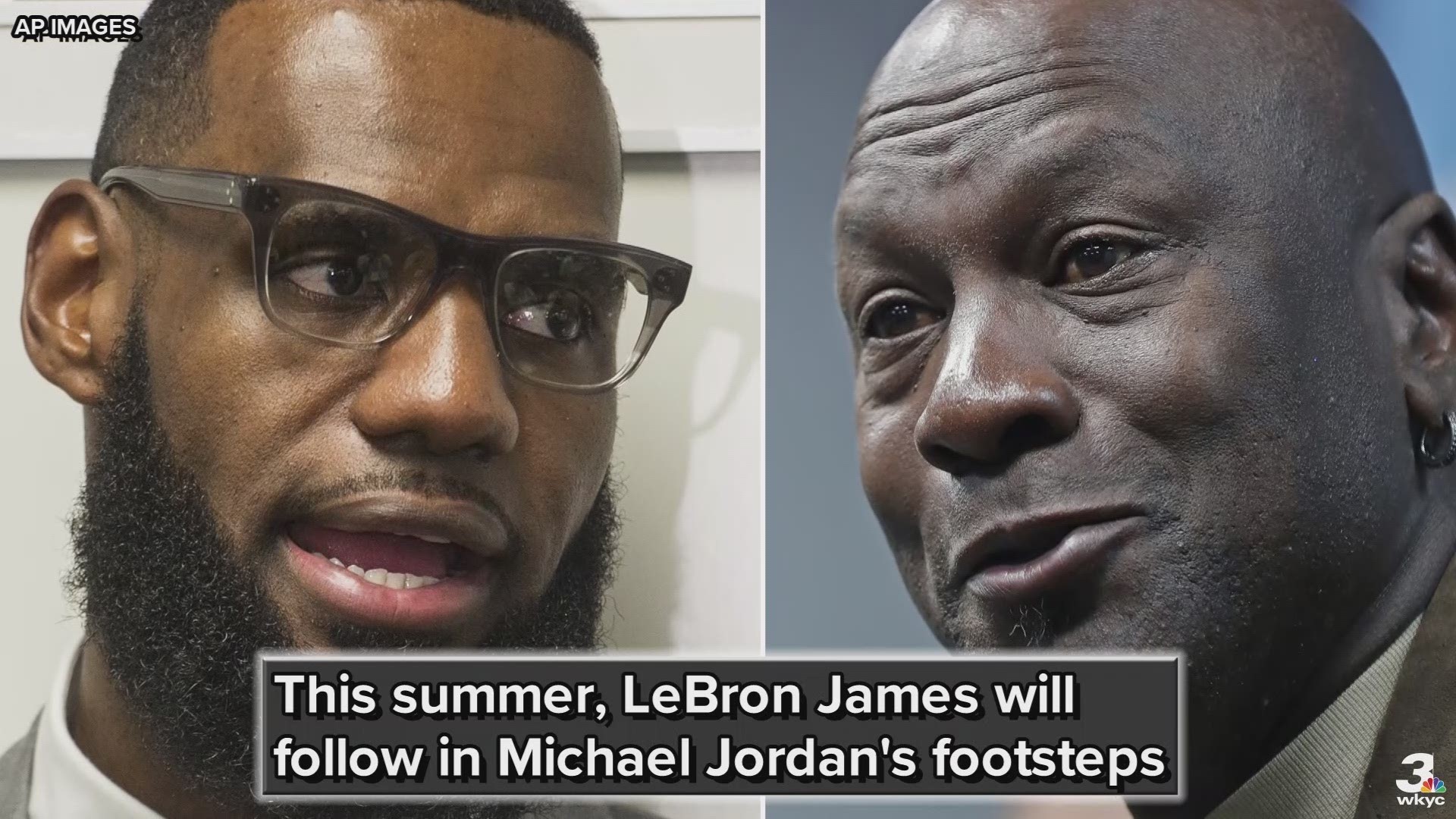 This summer, LeBron James will follow in Michael Jordan's footsteps -- regardless of whether or not he's playing in another NBA Finals.

Over NBA's All-Star Weekend, the Cleveland Cavaliers-turned-Los Angeles Lakers superstar revealed that filming on 'Space Jam 2' will begin this summer. Although it has widely been speculated the highly anticipated sequel will begin production sooner rather than later, James' comments in an interview with Sky Katz served as the first confirmation of the news.

"We start filming that so that will be crazy," James said.

Ever since his SpringHill Entertainment entered a content sharing partnership with Warner Brothers in 2015, James has been tied to a potential follow up to the original 'Space Jam' starring Michael Jordan, which released in 1996. Although James' friend and business partner Maverick Carter said just a year ago that such project was still "a ways off," 'Space Jam 2' was officially announced in The Hollywood Reporter last September.

In addition to starring in the sequel, James will serve as a producer, with Terence Nance having been named the film's director. Ryan Coogler, who directed "Creed" and "The Black Panther" will also produce the project, which has yet to announce an official release date.

“The Space Jam collaboration is so much more than just me and the Looney Tunes getting together and doing this movie,” James told The Hollywood Reporter in September. "It's so much bigger. I'd just love for kids to understand how empowered they can feel and how empowered they can be if they don't just give up on their dreams. And I think Ryan did that for a lot of people.”