Family of woman reportedly being held by R. Kelly against her will: 'This is a living death for us'

Jonjelyn and Timothy Savage said they haven't spoken to their daughter Joycelyn since December 2016. They believe she's been brainwashed by the singer and is being held captive. 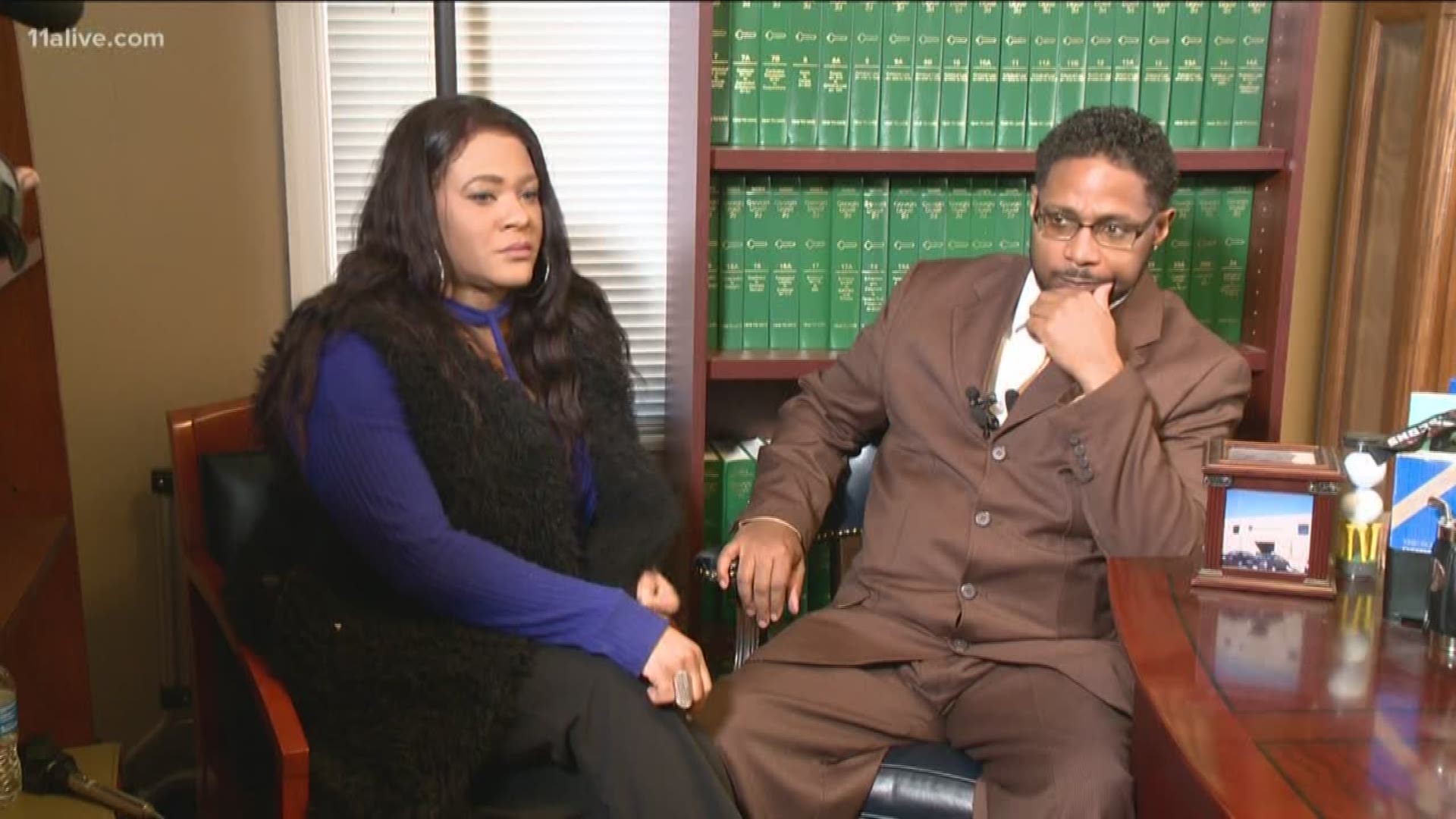 An Atlanta family is speaking out again against R&B singer R. Kelly, hoping new, potentially damning information about allegations of sexual misconduct against the singer will help bring their daughter home.

The accusations that the singer, whose real name is Robert Sylvester Kelly, was having relationships with underage girls and controlling women for sex date back nearly 30 years - to 1991. But public attention around the claims resurfaced after the start of the #MeToo movement and an explosive documentary that aired early January.

11Alive's Deborah Tuff spoke to the parents who believe R. Kelly has brainwashed their daughter and is holding her against her will in metro Atlanta.

Jonjelyn and Timothy Savage said they haven't spoken to their daughter Joycelyn since December 2016, something they said has been both frustrating and discouraging.

"This is a living death for us," Timothy said. "We have, right now, no proof of life for my daughter."

The Savages said their daughter met Kelly when she was 19-years-old, back when they said he promised to help her produce her album. They said their daughter began acting out after the meeting, then disappeared altogether after a family intervention in 2016.

"It wasn't about music, it was about something else," they claimed.

Their claims first came to light in a now-viral interview in 2017. They also shared their story with Sister Circle Live.

The Savages claim their daughter is being held by the singer in some sort of alleged sex cult. The pair publicly outlined their concerns for their daughter's safety again, recently, when they participated in the six-part Lifetime docuseries "Surviving R. Kelly." The series walks through the numerous sexual assault allegations against the 51-year-old entertainer, including by women living in metro Atlanta.

RELATED: R. Kelly docuseries touches on years of accusations of being a child predator, abuser 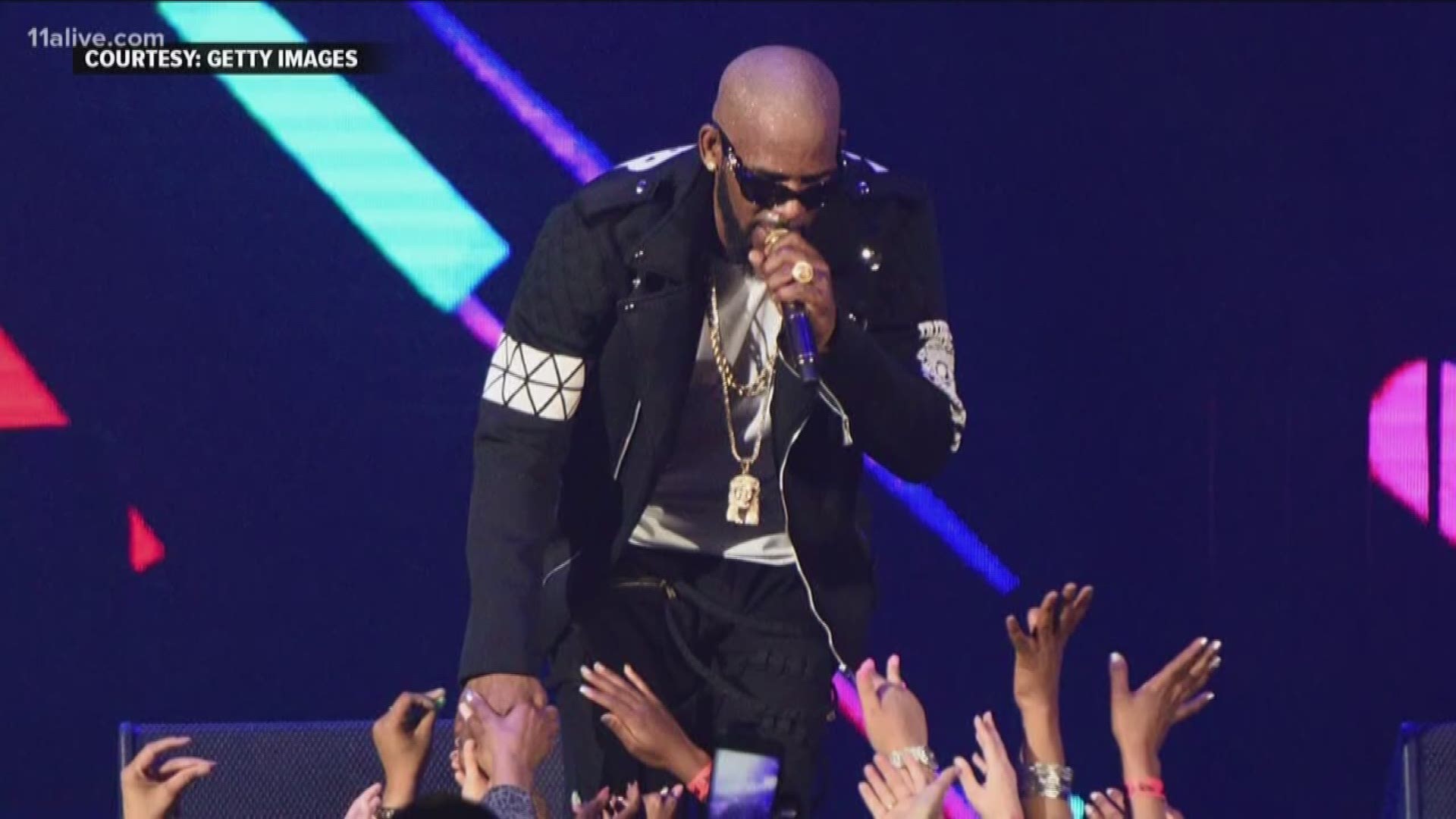 The Savages said they were even threatened by people in Kelly's inner circle ahead of the premiere of the series. According to a Henry County police report, Kelly's manager Don Russell called the Savages while police were present, threatening to "ruin" the family if they continued to be outspoken against the singer.

They said they now live in constant fear.

"I have numerous amount of things in my house to protect my family," Timothy explained. "We have code words if anything were to happen. That's how we live day-to-day."

Despite alleged threats, though, the Savages said they still want to press forward. And there is a silver lining for them, he said - the news that the Fulton County District Attorney's Office is now getting involved again in the allegations against the singer in light of the series, as confirmed by the family's attorney Gerald Griggs.

11Alive reached out to the D.A.'s office, who said they had no comment on the matter. However, Cook County State Attorney for Illinois Kim Foxx said her office is investigating claims made against the singer in Chicago.

Despite that, the Savages said that won't deter their hope for a full investigation.

"Now that we know the truth, it's time for people to act," Griggs said. "It's time for law enforcement to act."

"We want the Atlanta D.A. Paul Howard to do everything in his power to investigate and do a thorough investigation so he can see the light of what's going on between R. Kelly and, not just my daughter, but all these women," Timothy added.

Women the Savages claim are too afraid to come forward and have been silenced and abused.

Meanwhile, the Savages said they have a message for their daughter Joycelyn: "We love you, we want you to come home and whatever it may be... We can work through it, baby. Daddy loves you, mamma loves you. Just reach out."

There is a hotline people can call if they know the whereabouts of Joycelyn Savage. Anyone with information is asked to call 678-744-3185.