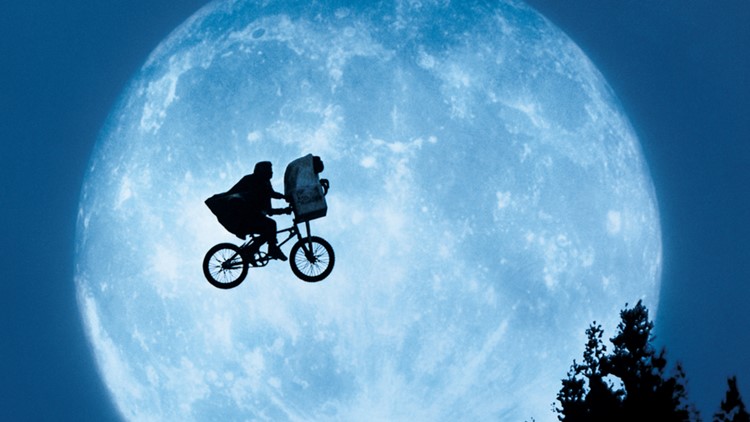 E.T. and Elliott are back together after 37 years

One was charming and intelligent – but didn’t really fit in.

The other – was a little boy named Elliott.

E.T. the Extra-Terrestrial broke the box office back in 1982. It took a genre that often centers around fear of the unknown and turned it into a timeless story of trust, acceptance and perseverance.

Now, America’s favorite alien has reunited with the brave boy who helped him phone home – but the boy is all grown up.

Actor Henry Thomas teams up with E.T. in a four-minute commercial for Comcast Xfinity.

They eat cupcakes with Reese’s Pieces together – and bike across the moon.

RELATED: 'Tis the season for new movies and TV: A fun and helpful guide

You can watch the commercial here: