A man nearly drowned after he lost control of his SUV and ended up in a retention pond Friday morning. He was rescued by a man who didn't know how to swim. 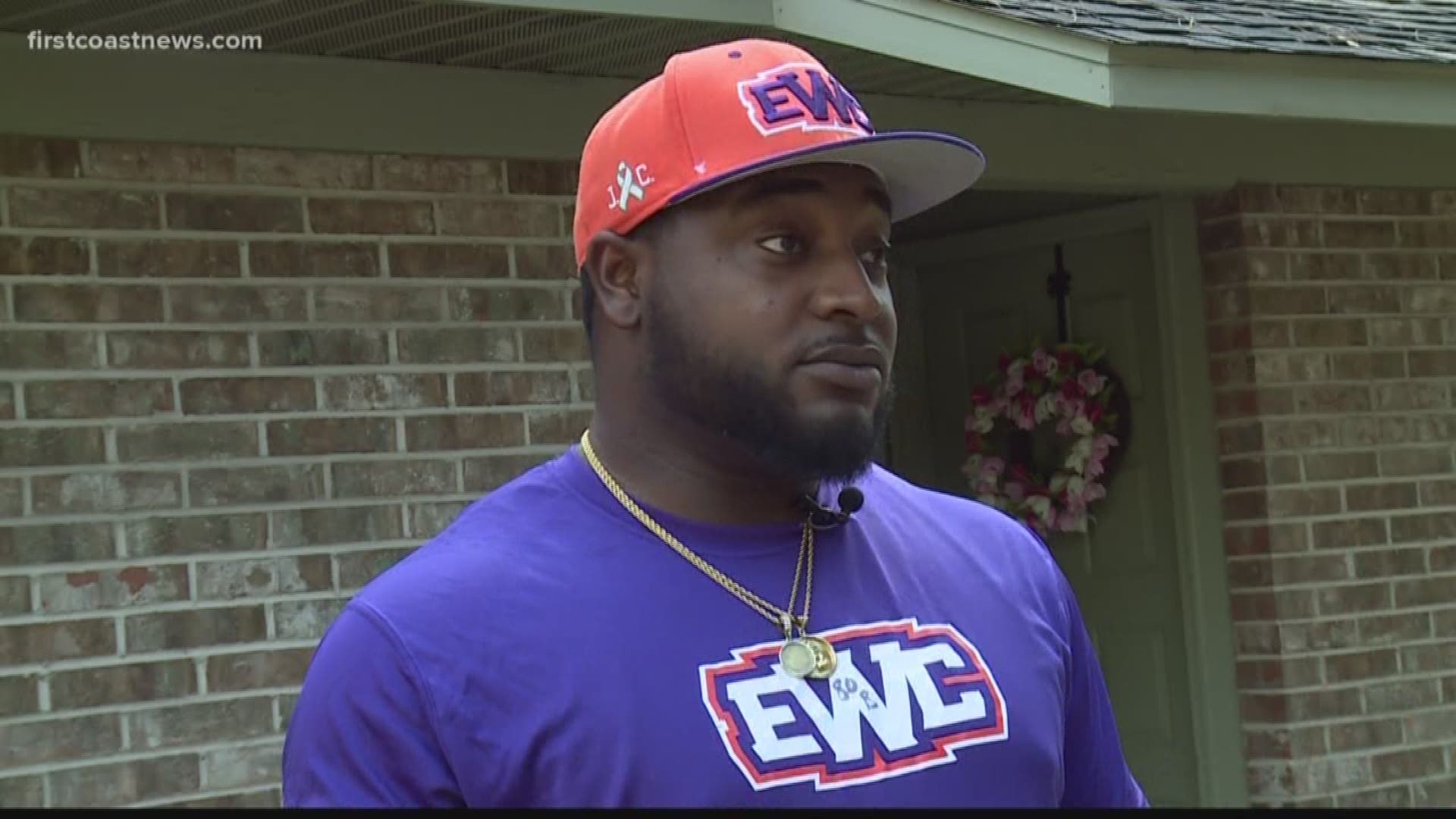 STARKE, Fla. — Two men in Bradford County are being hailed heroes after rescuing a man who nearly drowned in a retention pond Friday morning.

Around 11:27 a.m. emergency personnel responded to State Road 100 West after receiving reports that a vehicle was in a retention pond.

At the scene, they found two good samaritans had jumped into action and pulled a man from the vehicle to get him to safety. The vehicle was fully submerged, according to Bradford County EMS.

EMS personnel said it was the actions of the good samaritans and their quick thinking that saved the man's life.

"I knew something was wrong so I know if they aren't going to get there, I have to get there," said one of the samaritans, Shandale Lee.

Lee said he was on his way to get an oil change when he spotted the driver in distress. He doesn't know how to swim, but says he and another good samaritan had to jump in and rescue the man.

"It was just, I wanted to risk my life to save someone's else's life," he said.

According to Bradford County Sheriff's Office, the victim suffered a laceration to the head and was taken to the hospital conscious and alert.

Deputies say the victim, in this case, had a medical emergency and lost control of his vehicle.