What will half-cent sales tax mean for big purchases?

With big shopping days ahead, how will consumers act after tax takes effect? 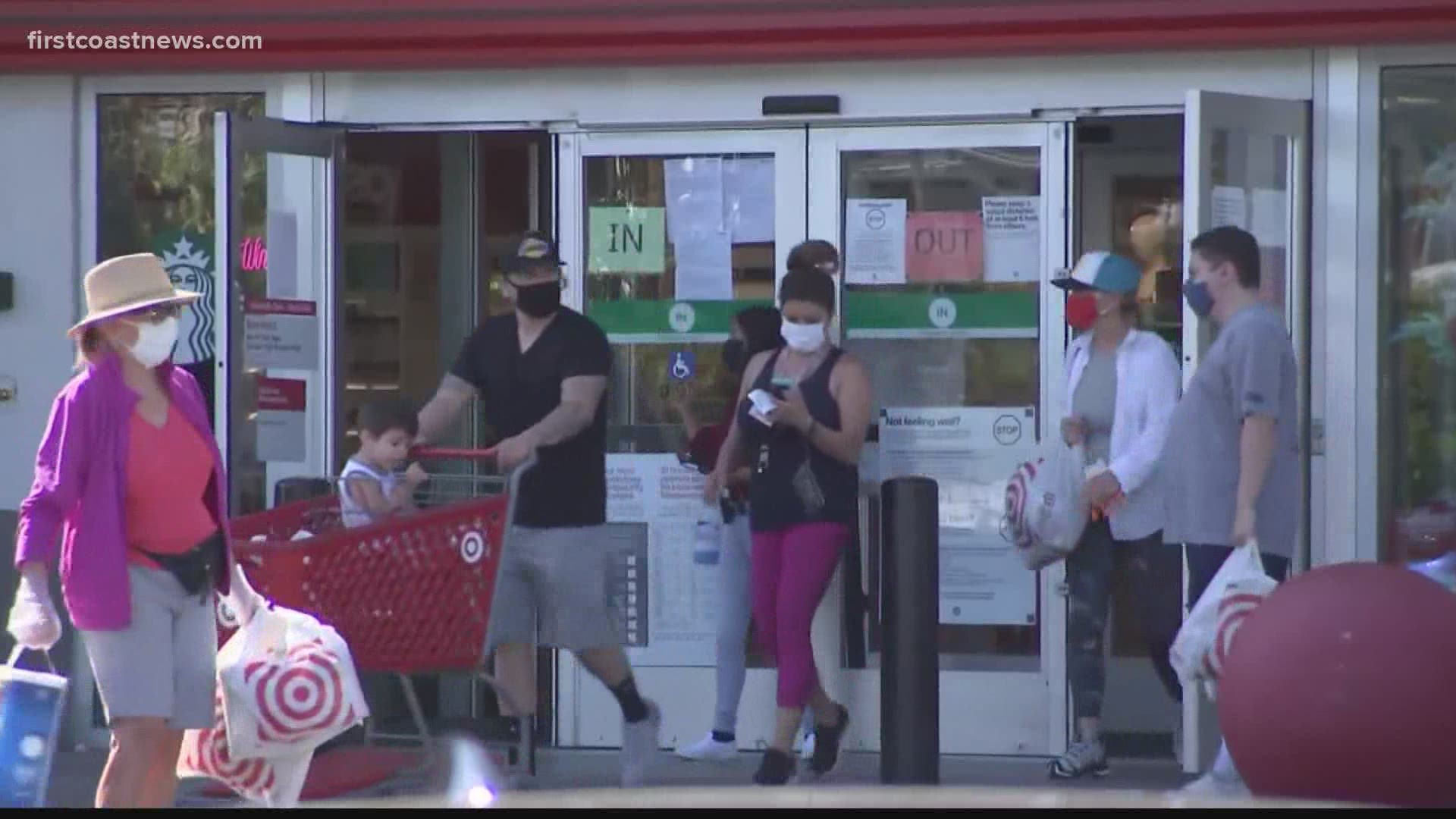 Both will take effect after the new year, but many are now wondering what impact it will have on their purchases.

In both counties, shoppers pay a sales tax of 7%. The county keeps 1% while 6% goes to the state.

The half-cent sales tax adds half a penny per dollar on retail items, so most things at your grocery store and your prescription drugs are exempt. It’ll pay for school improvements.

The funding is strictly bound to infrastructure items, not administration costs or teacher salaries. Duval County Public Schools estimates a person with an income of $56,000 will spend approximately $6 per month in the new tax.

The impact? Think of it this way: a $2 cup of coffee will add a penny to the cost. But what about big ticket items? As shoppers spy Black Friday and Cyber Monday deals, is this the last chance before the new taxes take effect?

Justin Bateh, a professor of business administration with Florida State College at Jacksonville explains that consumer habits are unlikely to change drastically due to the tax.

"Consumers typically see the sales tax as more of a hidden fee that they have to endure, but they pay a lot more attention to whether they’re paying retail price, whether or not they’re getting a discount, it’s on sale." Bateh said.

Discretionary sales tax is stopped after the first $5,000, so add in the half-cent tax and you’ll add $25 to your total for things like cars.

“Anytime you increase taxes it’ll have an impact on consumer behavior, supply and demand," Bateh said, "However, it does not have that much of an impact on demand when we are talking about half-cent sales tax increases; in fact I don’t think will after consumer behavior or spending between now and the end of the year or even afterwards.”

Bateh said shoppers may look online at companies that do not have a presence in the state and thus do not collect taxes here.

The half-cent sales tax passed in Duval County with 67% of voters approving it, while in Clay County it passed with 56%.