The U.S. Bankruptcy Court for the Middle District of Florida created a student loan modification program, helping those who are bankrupt because of student loans. 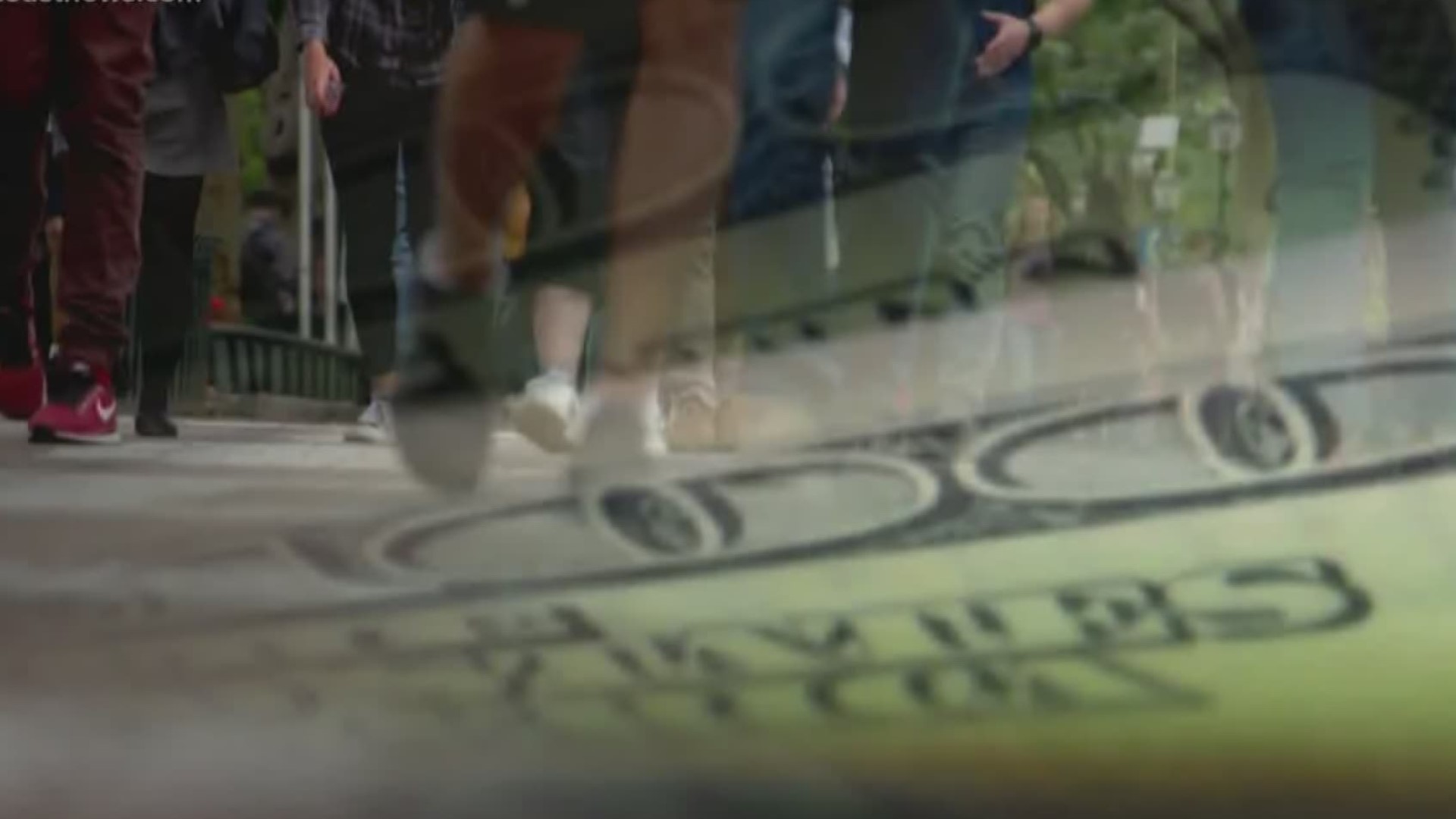 College typically lasts four years, but paying for it could take a lot longer.

Over 44 million Americans owe over $1.5 trillion in student loan debt. Here in Florida, a state bankruptcy court has a new program aimed at helping those crippled by their loans.

Students at UNF say the idea of paying for their education long after school is daunting.

"Debt and trying to figure out how I'm going to pay that after I graduate," he said.

Nelson hopes his career path can take care of their student loan debt.

A study by Experian shows that the average student loan debt for Floridians is over $36,000.

People who were bankrupt by their loans can work out a deal with their creditors to pay off some or all of their loans.

The U.S. Bankruptcy Court for the Middle District of Florida established a program for individual debtors to seek options for student loan repayment under the oversight of the Bankruptcy Court.

The new procedure utilizes an online portal for communication between the debtors and student loan lenders to reach a mutually beneficial payment agreement.

The order says all parties shall act in good faith to come to an agreement.

In the worst-case scenario of bankruptcy, it could be helpful for students like Nelson.

"It would just be good to have that debt relieved off of you,” Nelson said.

The program kicks off on August 1.