This incident is the latest Zoom bombing that has happened at Leander ISD and across the state of Texas. 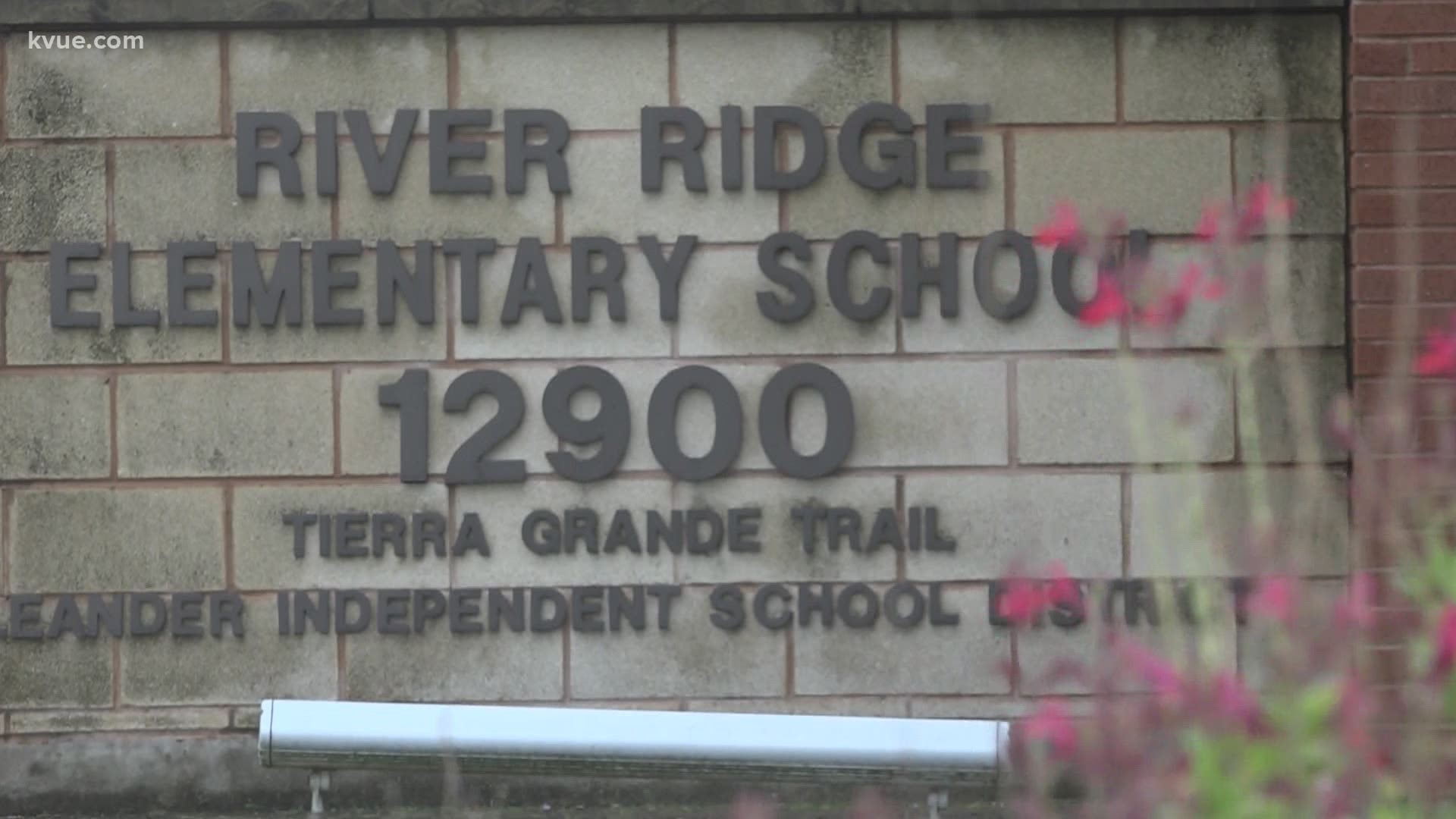 AUSTIN, Texas — Law enforcement is investigating after an elementary class at Leander Independent School District was "Zoom bombed" with inappropriate sexual content, according to a letter sent to parents.

In the letter sent to River Ridge Elementary School parents on Sept. 9, Principal Shelley Roberts told parents the incident happened during a fourth-grade Zoom call. Roberts said the teacher admitted into the Zoom meeting a person who was using a student's name. After that, the principal said, "inappropriate sexual content was displayed for about a minute before the teacher was alerted and ended the meeting."

Law enforcement was notified and an investigation is underway, the principal said to parents. Roberts said the school is in contact with the families affected by the Zoom bombing.

"As a principal, I am heartbroken that any of my students, families or staff had to experience this situation," Roberts said. "We ask you to join us in reminding our children about the safety risks that occur when sharing information such as classroom links and passwords. Thank you for your continued support of River Ridge Elementary."

"Our IT security personnel have shared information with the Travis County Sheriff's Office, which is investigating," said another spokesperson for the district. "We also have reported it to Zoom via the reporting process."

“We have been deeply upset to hear about these types of incidents, and Zoom strongly condemns such behavior. We have recently enabled meeting passwords and virtual waiting rooms by default for users enrolled in our K-12 program, and also updated the default screen share settings to ensure teachers are the only ones who can share content in class. Zoom is committed to providing educators with the tools and resources they need on a safe and secure platform, and we are continuing to engage with all of our users on how they can best utilize Zoom’s security features to protect their meetings. We take meeting disruptions extremely seriously and where appropriate, we work closely with law enforcement authorities. We encourage users to report any incidents of this kind to Zoom and law enforcement authorities so the appropriate action can be taken against offenders."

"Zoom bombing" happens when uninvited attendees enter into a video teleconference meeting with the intent of sharing hateful or threatening language or imagery. This River Ridge Elementary incident is the latest Zoom bombing that has happened across the state of Texas.

According to Michelle Lee, public affairs officer with the FBI in San Antonio, if they are called to investigate a Zoom bombing, it's usually when someone successfully hacks into a secured session.

"Certainly we’re concerned about children being exposed to pornography or other sort of indecent material. Typically our state and local partners would look at if there were adult pornography that the children were exposed to," Lee said. “Without question, if we had an incident where children or even adults were Zoom bombed and the content of that bombing were child pornography, that would be something that would weigh in the favor of the FBI looking into that particular case.”

She also said Zoom bombs have unfortunately happened often, but in recent months the number of reports have decreased, potentially due to schools implementing more safety measures.

A spokesperson with Leander ISD said they're now working on a way for students to be able to log in to video conferencing with their own passwords and credentials.

In March, a meeting between University of Texas students, staff and faculty was interrupted by a racist "Zoom bombing." A 19-year-old Richmond man is facing serious allegations that he made a bomb threat against the University of Houston in the middle of a Zoom lecture, shocking students and staff.

Amazon Air is now in Austin. Here’s what that means for you