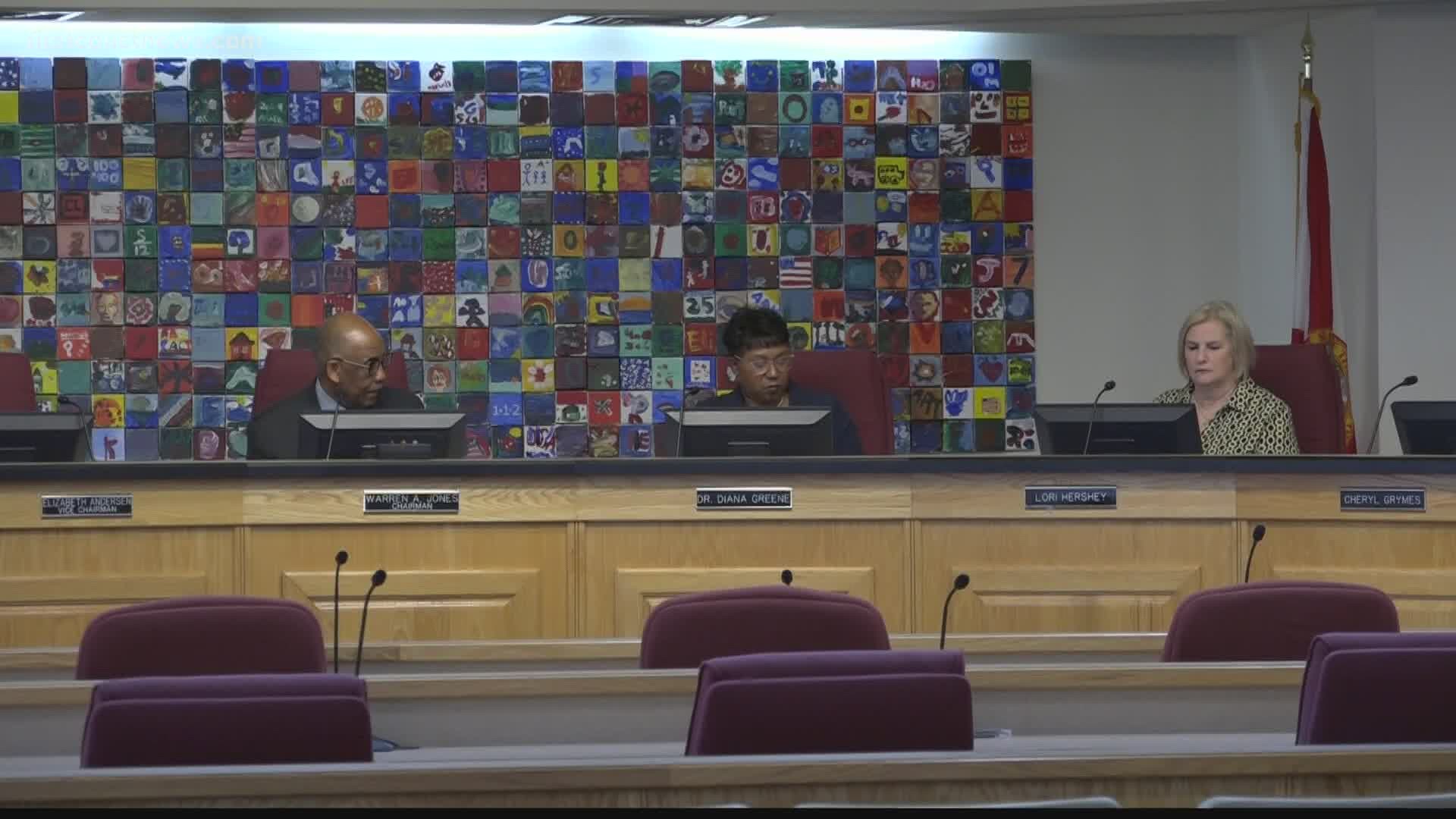 JACKSONVILLE, Fla — The Northside Coalition of Jacksonville is demanding that Duval County Public Schools rename the schools that are named after historical Confederates.

Ben Frazier, the founder of the coalition, sent a news release Saturday saying they are "demanding that the school board use its authority and immediately begin the process to remove the names of Confederate Generals, from all public schools in Duval County."

The schools they are requesting renames are over:

"[The] Northside Coalition requests for name changes are being made in conjunction with established Duval County School board policy. That policy clearly states that 'A request to change a school’s name can come from students, parents, alumni, or the community serving that school,” Frazier said in the release.

According to DCPS policy, the superintendent or any school board member can submit a written request to change the name, but the school board has the final authority over the renaming of any school.

He continues that the new names should be established based on feedback from the public.

RELATED: NASCAR bans Confederate flag from its races and properties

RELATED: What's next for places named after Confederate figures in Jacksonville? 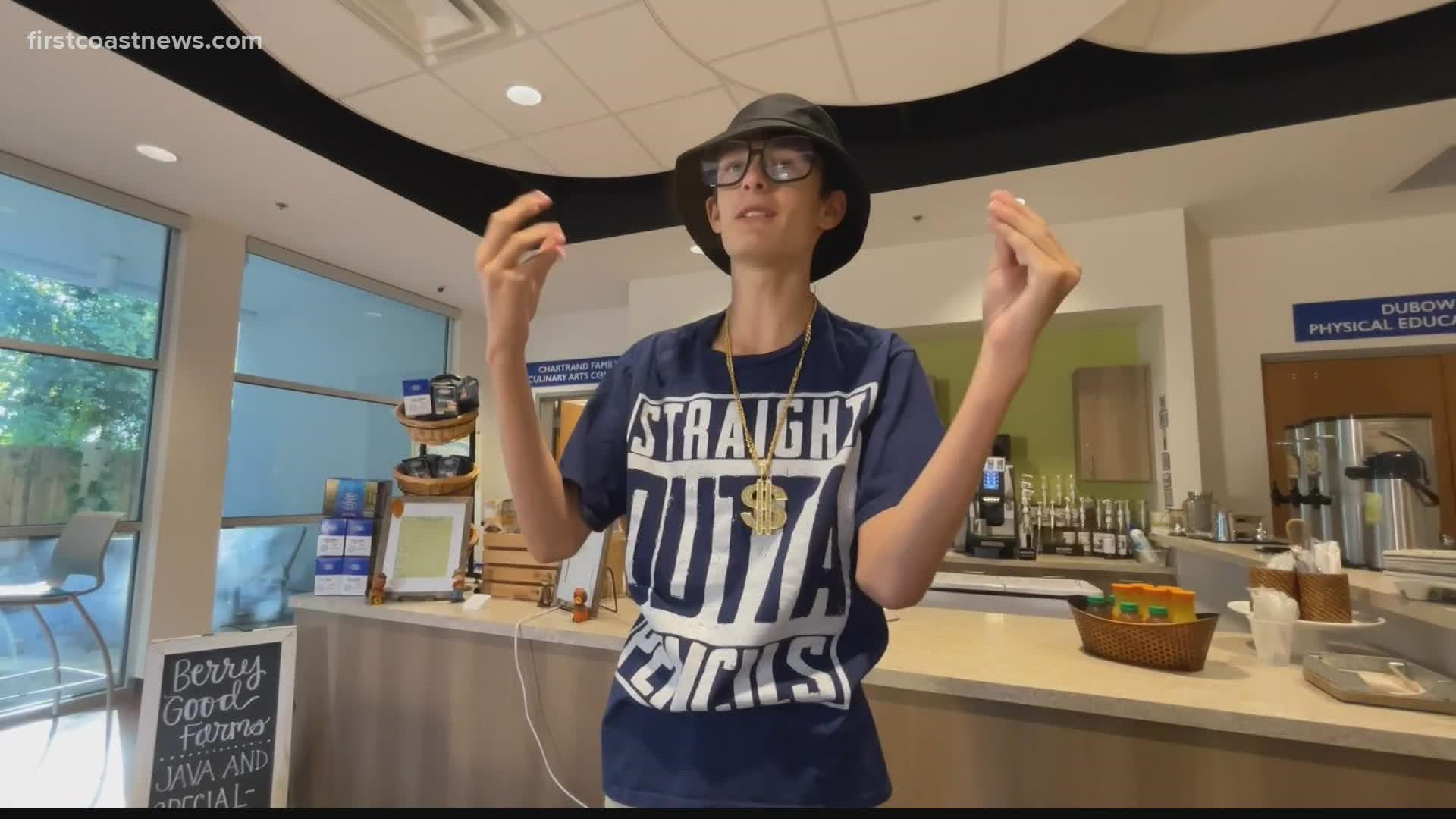