Gov. Kemp opposes 'Critical Race Theory' in letter to state board of education

The topic has been a point of contention for parents and students in recent weeks. Some support the theory, while others disagree with it. 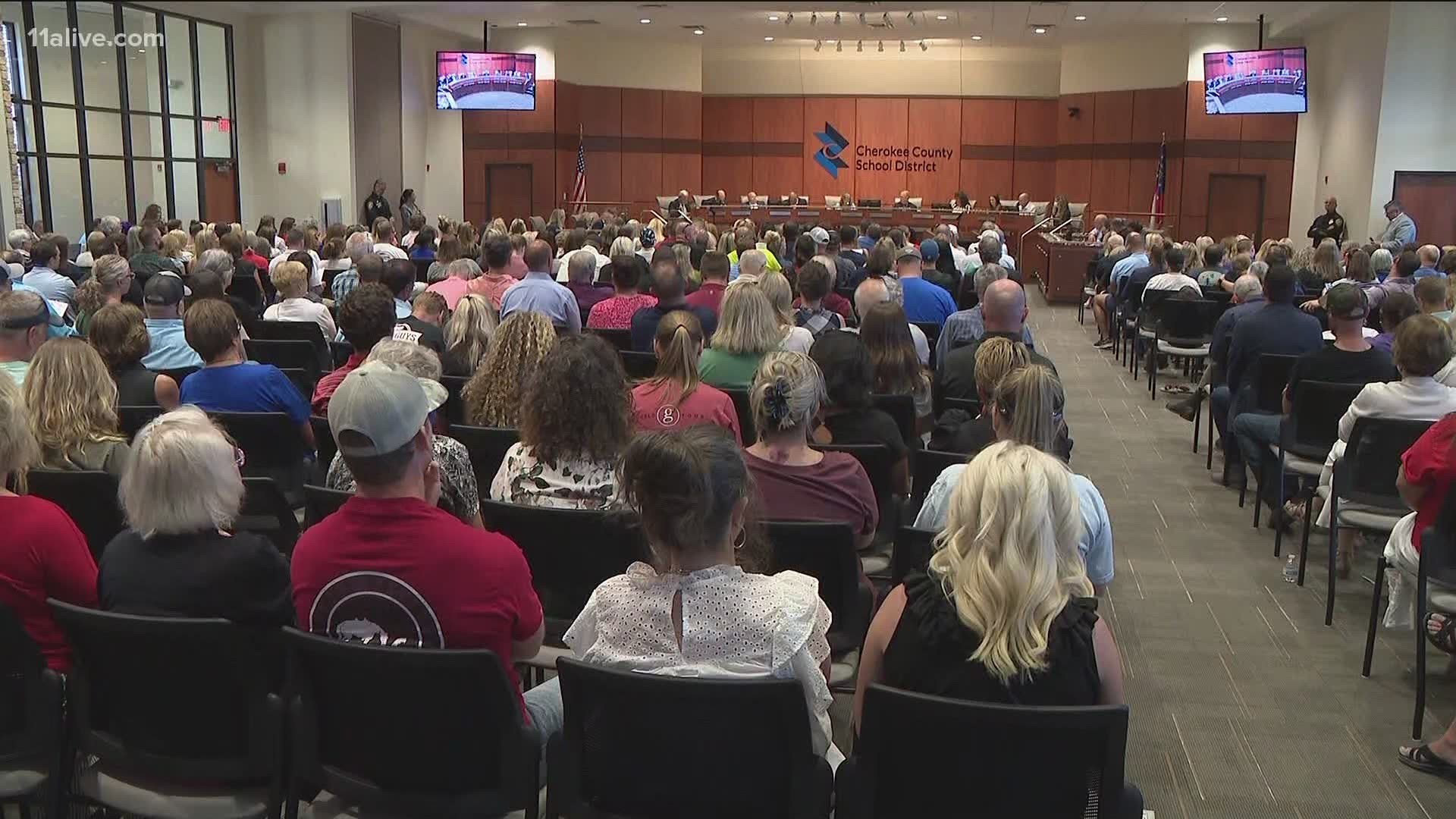 ATLANTA — Gov. Brian Kemp is speaking out against a controversial teaching on race and American history, pushing for the theory not to be used in Georgia schools.

Kemp tweeted a letter on Thursday that was addressed to the Georgia State Board of Education, calling "Critical Race Theory" a "divisive" and "anti-American agenda."

The topic has been a point of contention for parents and students in recent weeks. Some support the methods, while others disagree with the theory.

Kemp said in the letter, he's heard from parents, students, and educators who are concerned about the teaching of Critical Race Theory.

"Like me, they are alarmed this divisive and anti-American curriculum is gaining favor in Washington D.C. and in some states across the country."

Today, I wrote a letter to the State Board of Education opposing critical race theory in our schools. This divisive, anti-American agenda has no place in Georgia classrooms. pic.twitter.com/iDFFUmge0n

Just this week, angry parents accused the Forsyth County school board of trying to indoctrinate students with CRT.  The board insisted, however, that all it’s trying to do is make sure that all students know they are welcome and included.

“If you have materials that you’re providing (in the schools) where it says, 'if you were born a white male you were born an oppressor,’ you are abusing our children,” one parent said to the board Tuesday night.

The critics believe the board is using CRT to teach students, and disguising CRT as the school system’s existing policies on Diversity, Equity and Inclusion, or DEI. But other parents and some students said that’s not what’s going on in the classrooms at all. They urged the board to expand the DEI policies.

“This isn’t Critical Race Theory, this is diversity and inclusion,” said a parent, “This is the Golden Rule -- 'Do Unto Others’.”

And on Thursday night, Cherokee County schools voted yes on a resolution banning the teaching. But not before dozens showed up voicing their support and opposition to the proposal.

As for Kemp, he urged the state board of education to take action.

"State Board of Education members: I urge you to take immediate steps to ensure that Critical Race Theory and its dangerous ideology do not take root in our state standards or curriculum."