The tax referendum now goes to the Jacksonville City Council for a vote. 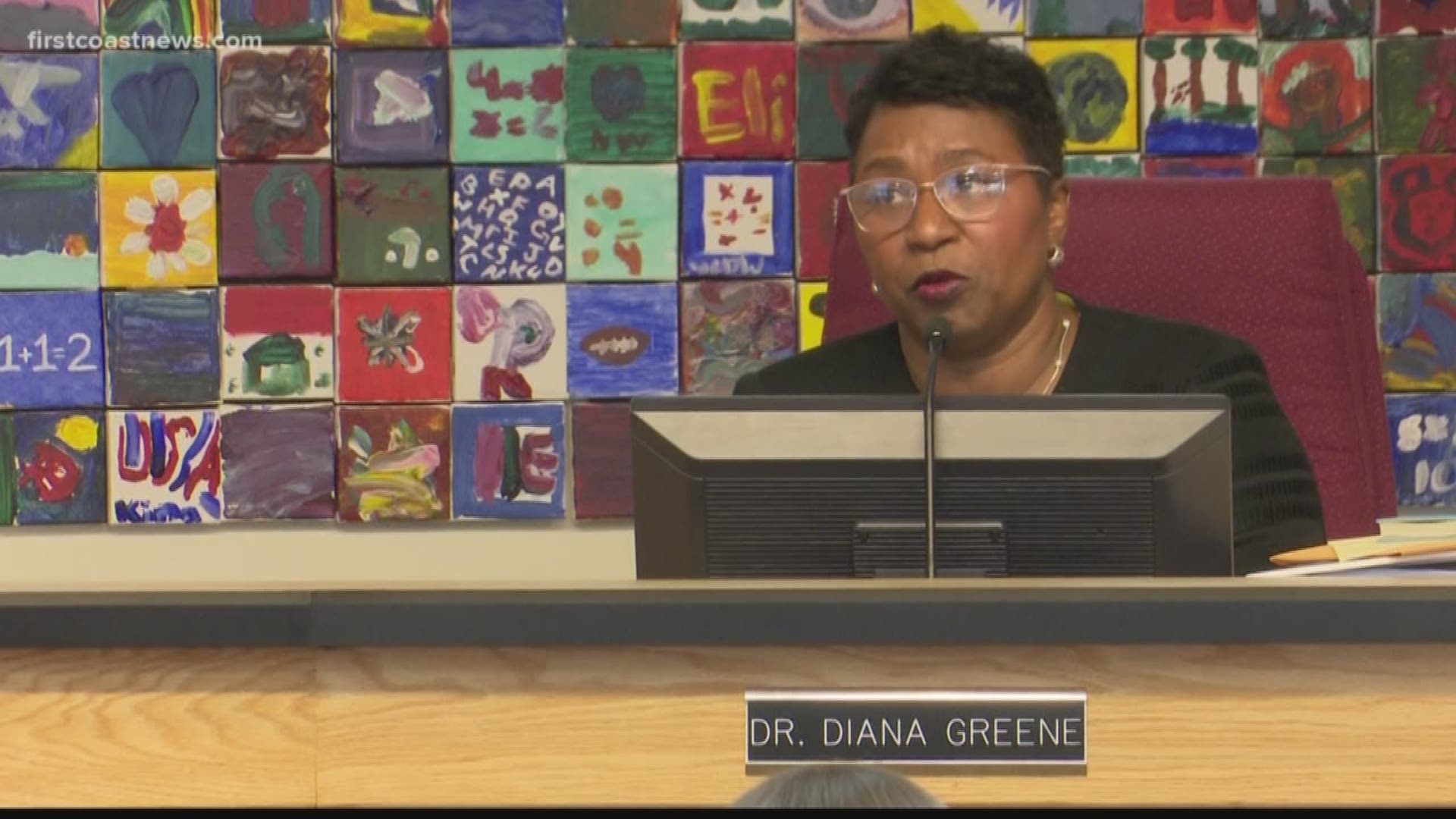 DUVAL COUNTY, Fla. — The Duval County school board voted on a referendum Tuesday night that spells out a half-cent surtax increase that could go to a public vote. The surtax would fund a $2 billion renovation plan for aging Duval County public schools.

School board members want it to go to a special election this November, but now that seems unlikely. While it passed six to one, it is now out of their hands.

As of Sunday, the city’s top attorney, Jason Gabriel, published a memorandum stating the decision ultimately belongs to the city council.

School board members are deemed “Constitutional Officers” by the state and have the power to put a vote to the public in the rest of the state. Duval County is the only Florida county in which the city’s general counsel claimed the vote is up to city council instead.

On Tuesday, Superintendent Dr. Diana Green said: “We do not have any unsafe schools, we are constantly addressing the needs of schools in order to keep them safe.”

She says most issues are in district 4 (Ribault H.S.) & district 5 (Raines H.S.). They are already spending half a million dollars a month on maintenance.

Some schools were built in 1929 and on average the school buildings are about 50 years old,

MORE: Half-cent surtax to fund $2 billion: How do you define 'Shall'?

One simple word may mean the school board's wish may not be the city's command. 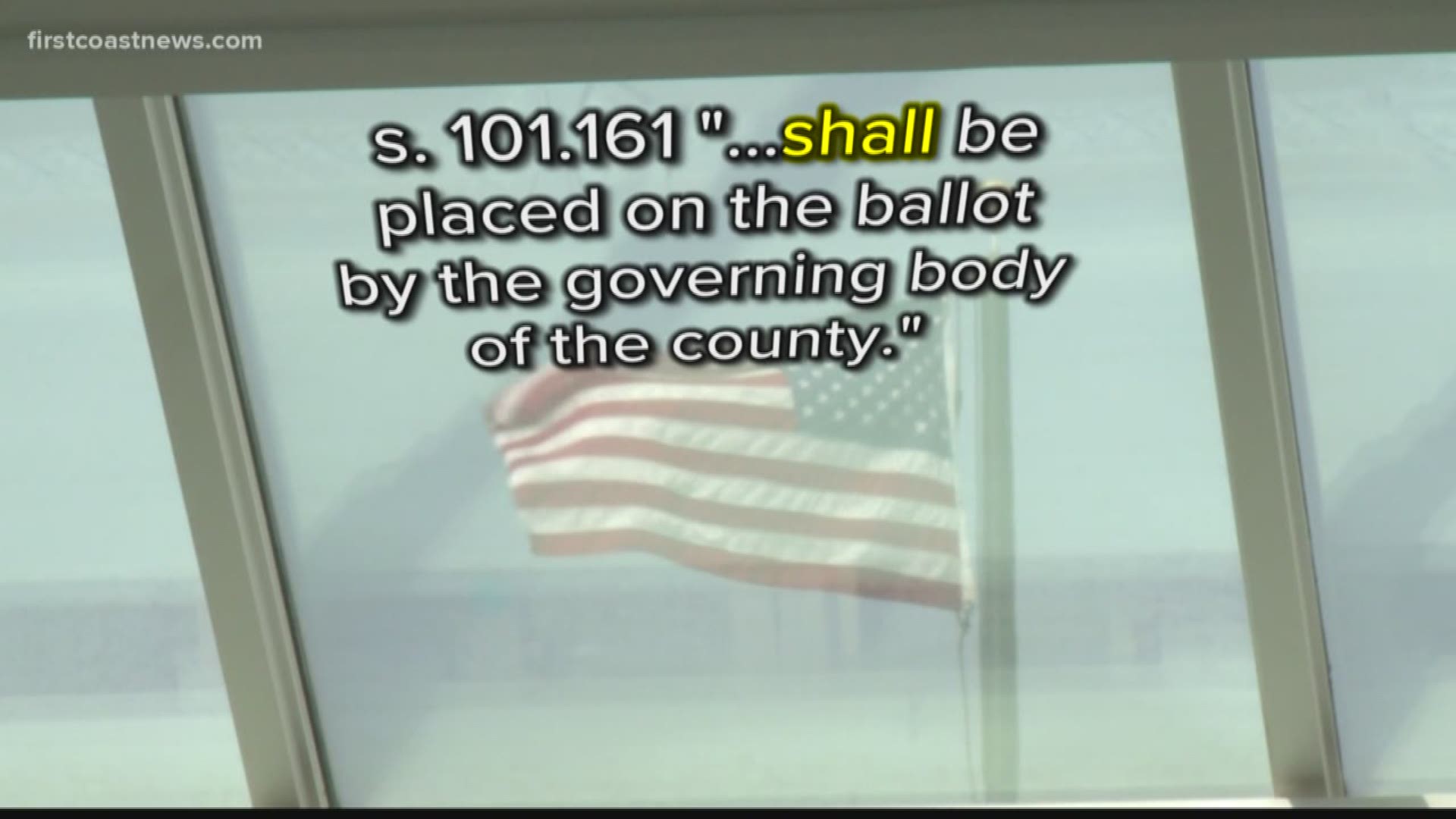