With the school year winding down, DCPS is looking towards the future for its district. 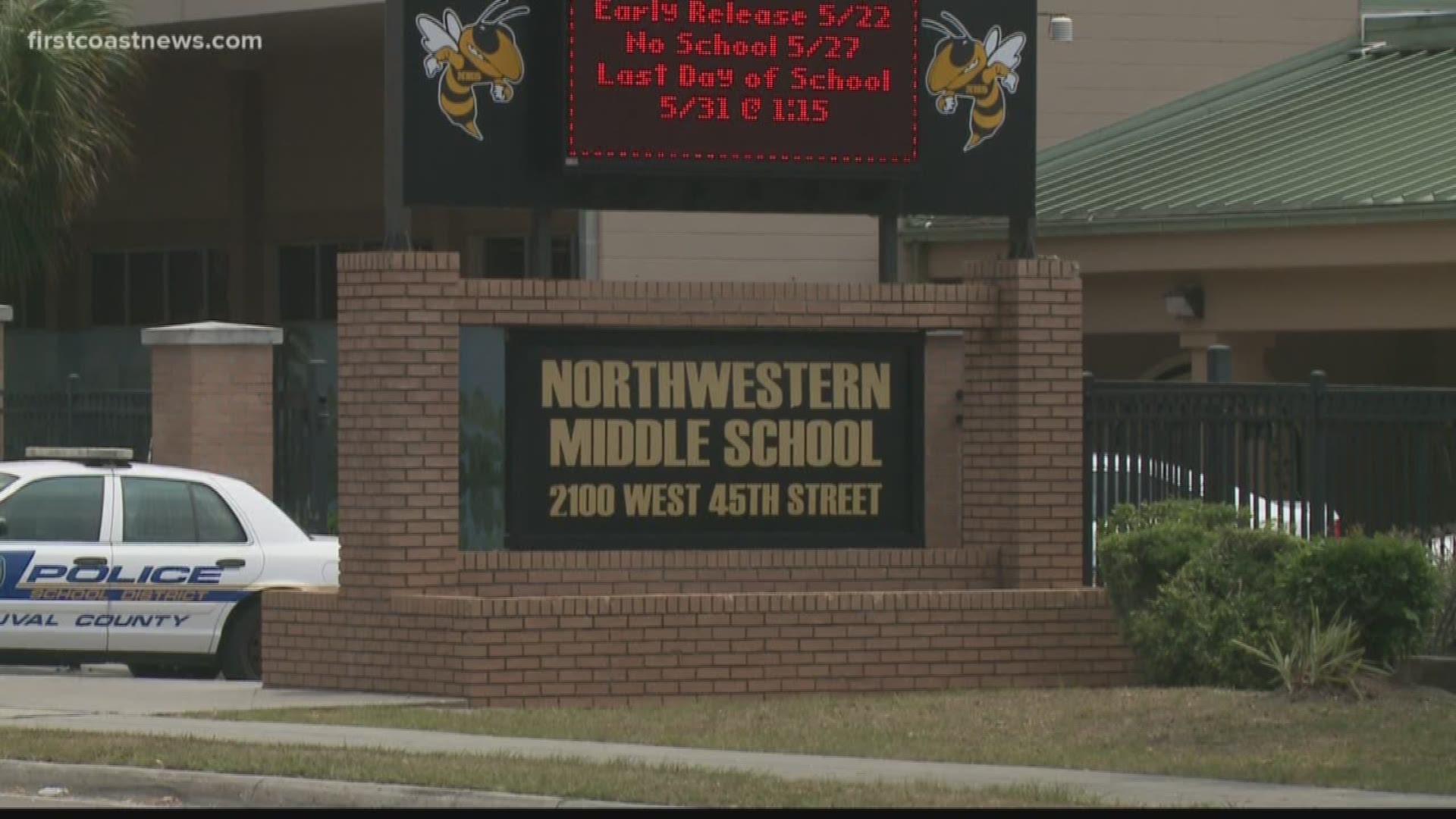 The school district says in order to meet those goals, they require more revenue.

With the school year winding down, DCPS is looking towards the future for its district.

The district is considering upgrading existing schools to the tune of nearly $2 billion. The district might possibly close an underperforming school -- Northwestern Middle School.

Last week, the district began the process of telling rising sixth graders they will be re-zoned to higher performing schools.

Northwestern has only had one “C” grade within the past 20 years. The other years have been either “D” or “F” grades.

Parents like Julius Jackson, who mentors Northwestern students through his non-profit The Better Dads Society, is concerned.

"The same resources I had or they have at the Beaches, they should have for Northwestern," Jackson said, "and I guarantee the kids would perform at that same level as the kids in Jax Beach and other private schools that parents are rushing to send their kids to."

Regarding the legislation, it could be voted on by city council members at the end of the month. It could be on a November election ballot this year.