“I’m getting sued right now in Duval County, which is Jacksonville, because of a whole classroom memorialized to Black Lives Matter,” Corcoran said. 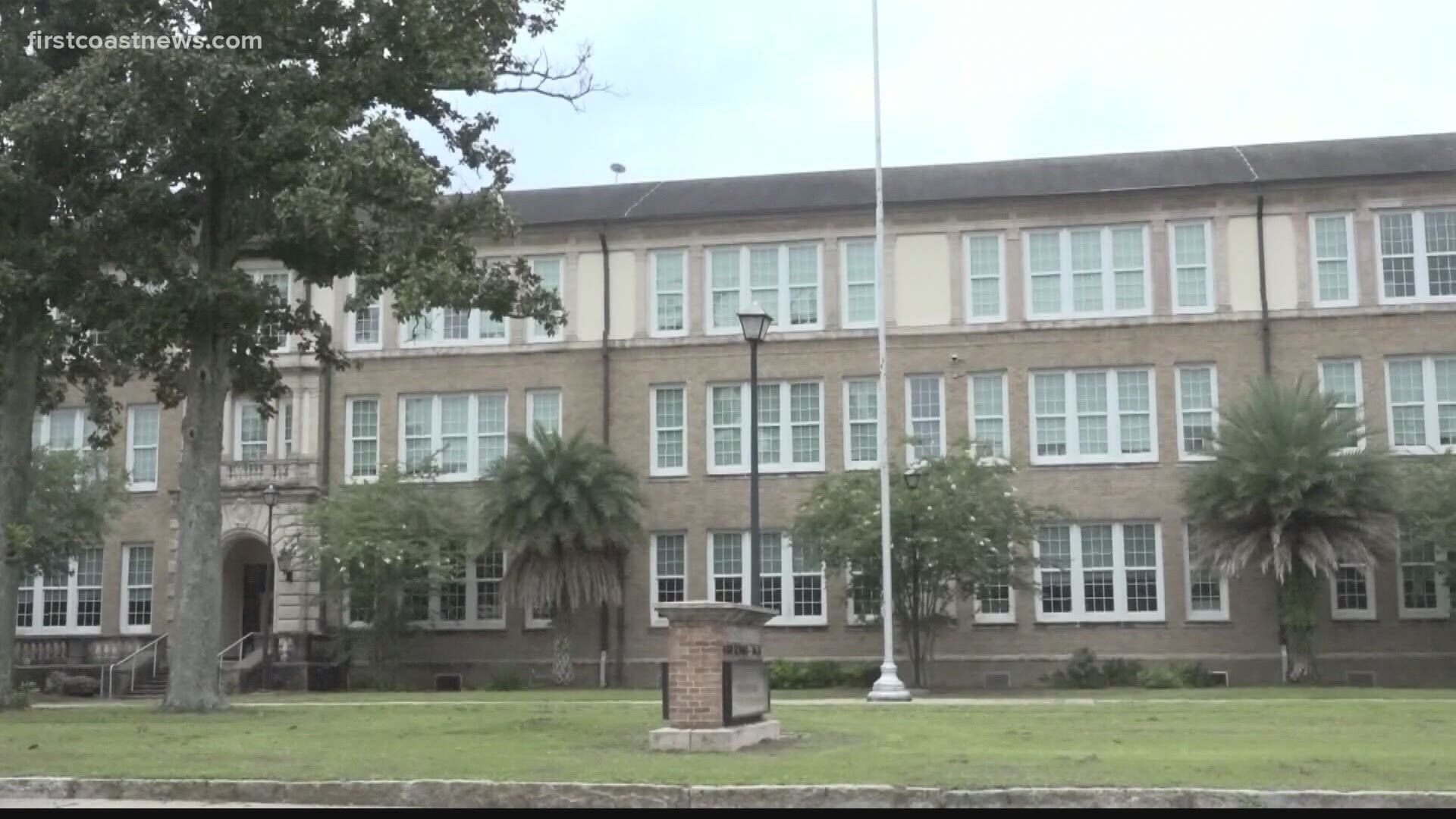 “I’m getting sued right now in Duval County, which is Jacksonville, because of a whole classroom memorialized to Black Lives Matter,” Corcoran said. “We made sure she was terminated.”

Corcoran was speaking at Hillsdale College in Michigan on May 14 when he was asked what role the state has in overseeing schools’ curriculum. He mentioned changes to the state’s curriculum guidelines, known as B.E.S.T. standards, as a way to keep teachers in line.

“We’re passing a rule this coming month that says for the 185 thousand teachers, you can’t indoctrinate students with stuff that is not on our standards— our new BEST standards,” Corcoran said.

Donofrio said hanging the flag made her student’s feel welcomed.

“My classroom revolved around my students,” Donofrio said. “Period. And their dignity, and their humanity, and their right to learn in a safe, welcoming, loving environment where every student of every background feels safe.”

Corcoran said the teacher has been terminated.

“I’ve censured or fired or terminated numerous teachers for doing that,” Corcoran said, before describing the lawsuit.

The Duval County School District said Donofrio has not been terminated at this time, but reiterated she has been reassigned from her teaching duties and is still being paid.

Though Donofrio hasn’t been terminated yet, she and her lawyers mentioned it’s concerning to hear Corcoran’s remarks. They hope it’s not a preview for what’s in the future.

"The Commissioner referred to censure, firing and termination in his answer at Hillsdale College. All are recommendations he makes to the Office of Professional Practices Services on an ongoing basis and are well within his power. In referring to the Jacksonville case, he used ‘terminate’ to indicate the decision to terminate the teacher from classroom instruction. This was done by the district and the Commissioner was in agreement."