The lead attorney representing the parents who are suing the state wants the Florida Supreme Court to rule on the case. 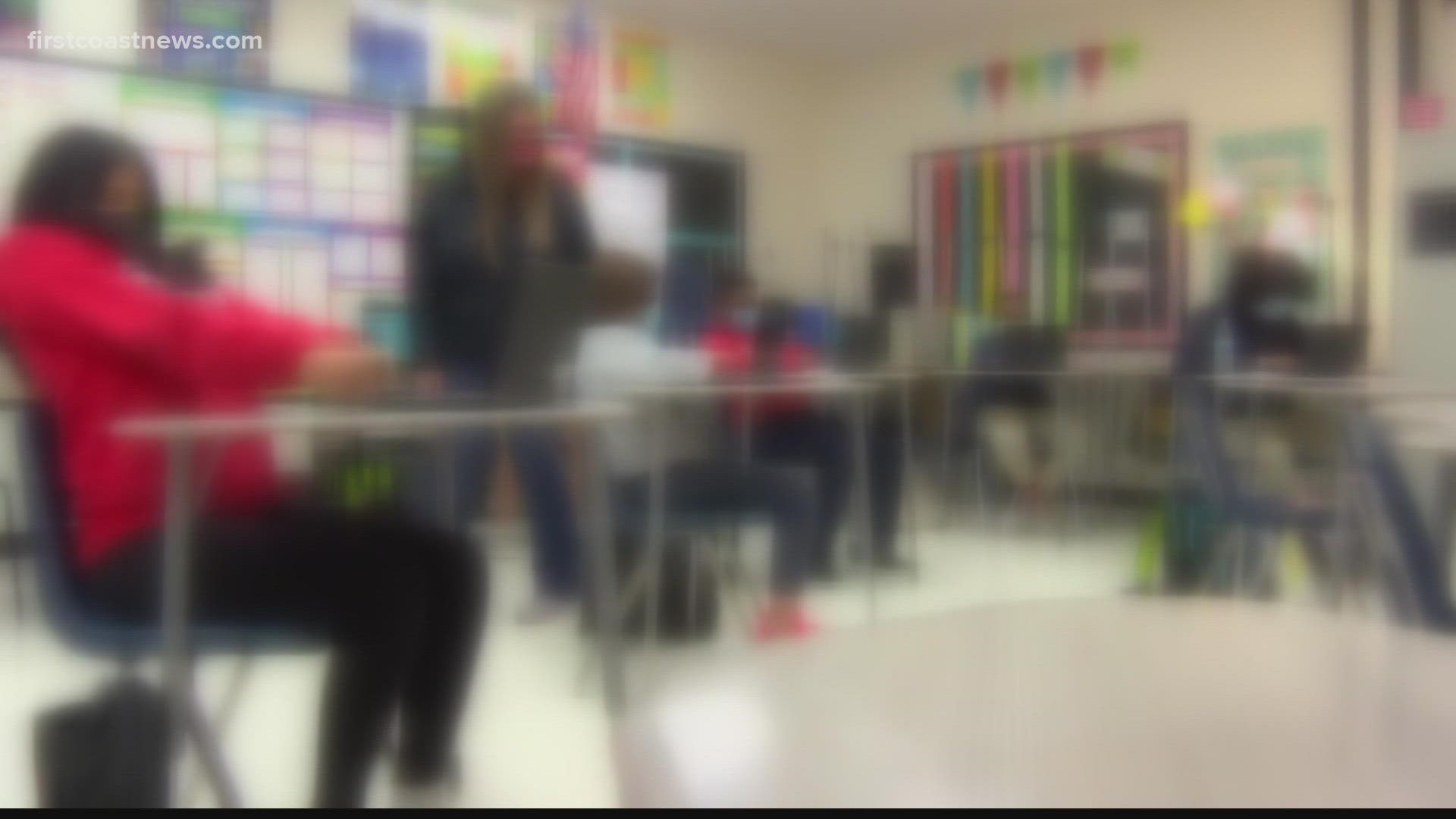 JACKSONVILLE, Fla. — It's a win for Gov. Ron DeSantis and parents who say it should be their choice whether or not their child wears a mask to school.

"We are the only ones who are capable of stitching that all together and making the right decision," said parent Gary Desjardins.

He, along with other parents, is suing the Duval County School Board over its mask policy and says districts should be held accountable for making broad decisions.

Not every parent agrees.  Those who support mask mandates say it's not just about the health of students.

"I think what DPCS needs to remember is it's not just the students.  It's that the families are going to pay the collateral damage including some students that are going to lose their moms and fathers," said mother of two Nicole Alexander.

A spokesperson for Duval County Public Schools says its mask policy will not change because of the recent ruling.  Students who do not have a medical opt-out will still be required to wear masks.

The lawyer representing the parents who sued the state says he wants the Florida Supreme Court to rule on the case.

"Given this is an issue of statewide importance that will affect all Floridians," explained Charles Gallagher.

In a statement, the governor's spokesperson told First Coast News, "We look forward to winning the appeal and will continue to fight for parents' rights."