First Coast News is following up on an exclusive story we brought you about a child with autism who was handcuffed until he became ill. 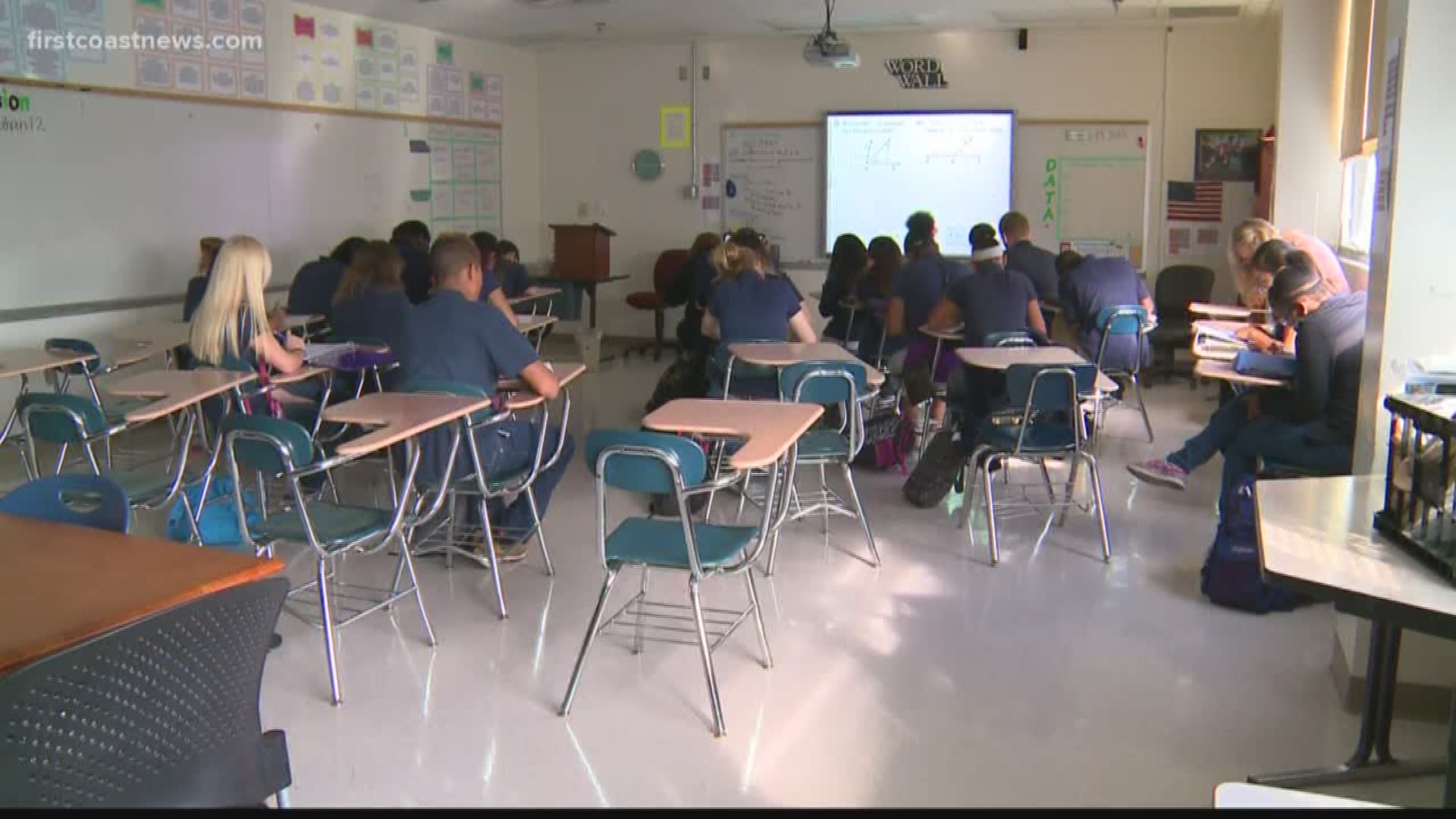 First Coast News is following up on an exclusive story we brought you Thursday about a child with autism who was handcuffed until he became ill.

According to a Duval County Public Schools report, staff members tried to use other methods to calm down Jacob Anderson.

RELATED: Mother speaks out after son with autism held down by school staff for nearly an hour, handcuffed

When asked how school workers should handle students with autism people inside and outside of the school district provided answers.

“It says in black and white he was choking on his own vomit and they put him back in a restraint,” Catherine Doll said while reading the report on what happened to her son.

After 16-year-old Anderson’s phone was stolen during lunch, he got into a fight with a student.

Six people restrained him three times during a 50-minute period.

“It’s an unfortunate situation and I just wanted to hug that child,” Lynn Yeager said.

Yeager founded Bridgehaven Academy four years ago. It is a private school for special needs children in Ponte Vedra Beach.

She also has a son with autism.

At her school, she says when children go into a crisis they don’t try to restrict the child.

“If there’s a day where [a child is] hypersensitive or hurting others, we have pads and we can insert the pad in between the person who they’re coming after,” Yeager said.

That method is called Ukeru, and she says it’s been successful at her school.

First Coast News reached out to Duval County Public Schools to learn what the standards are for restraining a child and exactly what the qualifications are for teachers and paraprofessionals.

They told us previously that the district always places a student in the least restrictive environment.

Yeager feels there are ways to defuse a crisis without physical harm to the student or staff.

“Possibly, maybe there wasn’t enough understanding or support for his specific needs,” she said.

Duval County Public Schools says that the Autism Spectrum Disorder (ASD) endorsement is only required for teachers who teach classes in which all students enrolled have a primary exceptionality of autism.

The training also includes appropriate procedures for restraining a student exhibiting highly aggressive behaviors that could cause harm to the student, the staff or other students at the school.