Legal counsel for Duval County Public Schools estimates the cost of a potential trial to taxpayers would exceed at least $1 million. 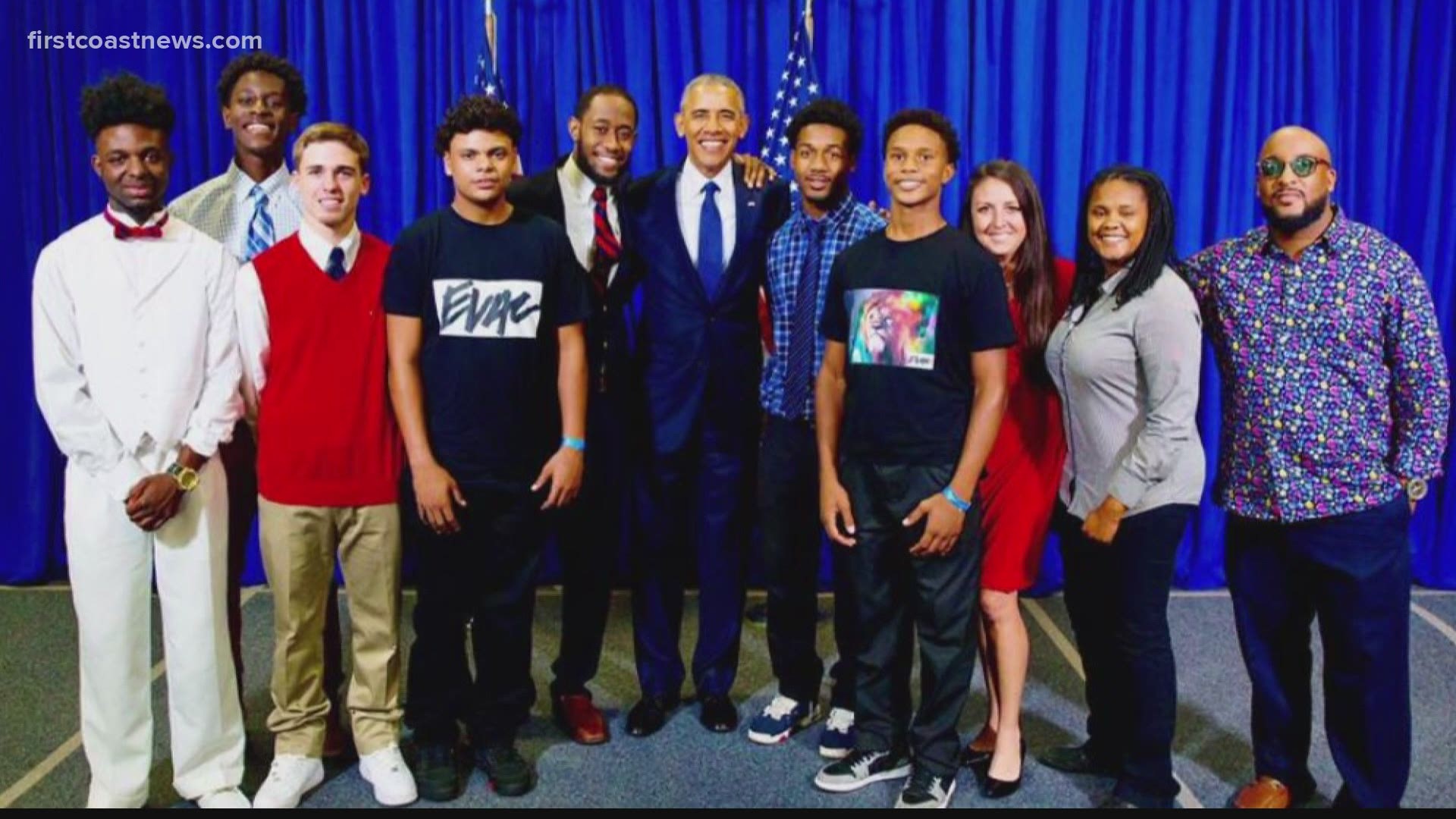 JACKSONVILLE, Fla. — Duval County Public Schools will seek a settlement with former teacher Amy Donofrio, who said she was banned from teaching after displaying a Black Lives Matter flag outside her classroom.

During a school board meeting Tuesday, legal counsel told the district that taking Donofrio's lawsuit to trial could take several years and potentially cost the district millions in taxpayer money.

Attorneys also said the case is a "complex case with a lot of facts involved."

The board voted 6-1 to give their attorneys the authority to seek a settlement with Donofrio to avoid going to trial. Charlotte Joyce was the only board member to vote against seeking a settlement.

Attorneys for the district did not discuss the specifics of the case and said it is still being litigated.

Donofrio was a teacher for DCPS for more than a decade, including teaching nine years at what was then known as Robert E. Lee High School. In March, the district announced she had been "administratively reassigned" following a human resources review.

While at the time the district did not give a reason for her reassignment, it was widely speculated the reason was in response to her hanging a Black Lives Matter flag outside her classroom. The administration later removed the flag.

Outside of the classroom, Donofrio was an outspoken activist and founder of the EVAC Movement.

“It was to make sure our students know our classroom is a safe place where they are valued, they are respected, and they can just breathe in,” Donofrio said in April.

In April, Donofrio, along with the Southern Poverty Law Center and the Scott, Wagner And Associates Law Firm, sued the district. The suit seeks to reinstate Donofrio as a teacher and to ban school policies preventing educators from exercising what the suit said was their First Amendment rights.