“Pictures are really worth a thousand words. What teachers have been able to do in these conditions are mind-boggling to me." -former Jacksonville Mayor John Delaney 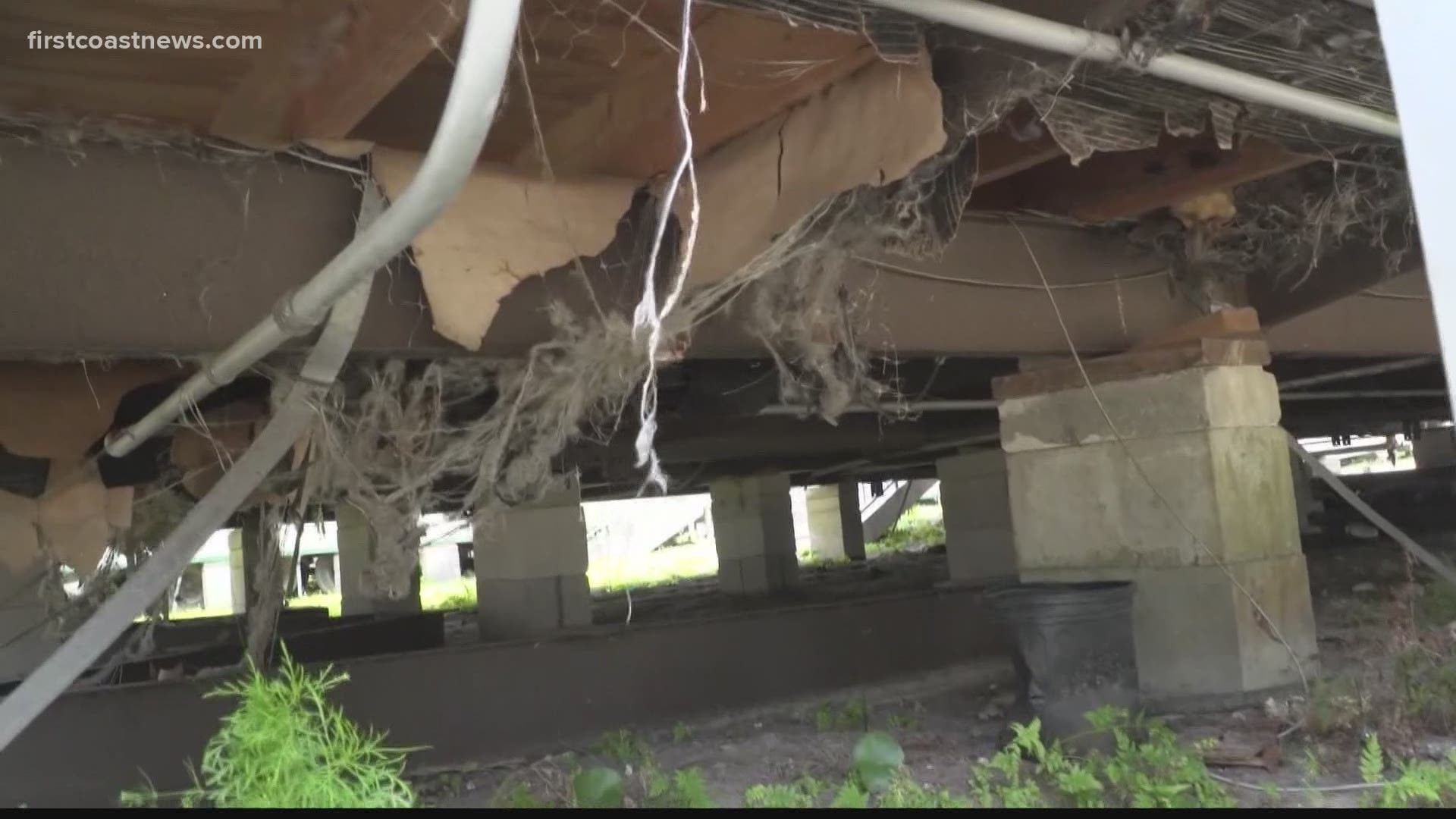 DUVAL COUNTY, Fla. — A long fight for the Duval County School Board is heating up as it's getting closer to the November election.

The half-cent sales tax will be on the ballot in less than two months, and local leaders in support of the referendum talked directly to voters in a webinar Thursday night.

They explained it would mean almost two billion dollars for new schools and repairs of crippling infrastructure. Schools in Duval County are, on average, the oldest in the state. But when state funding is cut, Duval County is unique in the fact that there are no alternative revenue streams, like a sales surtax or impact fees from development.

“The pictures are really worth a 1,000 words. What teachers have been able to do in these conditions are mind-boggling to me," former Jacksonville Mayor John Delaney said.

If the tax passes, Delaney said it could mean more than one million dollars a year for Duval county public schools.

DCPS plans to use the money to avoid over one billion in expected maintenance issues.

It also would reduce the number of portables being used at DCPS campuses, as the district plans to either shutter, condense or outright replace various schools around the city.

“We got 150 schools here, 121 of them are over 60 years old," former Jacksonville Sheriff Nat Glover said.

The one big question people wanted to know Thursday night -- was how the district plans to ensure the money would be fairly distributed among its campuses?

The DCPS Master Facility Plan also breaks down each school’s needs and how much money it requires. For example, it states Andrew Jackson Senior High needs more than 30 million dollars for “modernization.”

Mayor Lenny Curry fought a plan that would have put that sales tax to a vote in a special election last year, but he announced this week he is currently working on a series of ads supporting the proposed tax.