Douglas Anderson administrators canceled the segregated meetings after complaints from students and parents. DCPS officials said they were equally concerned. 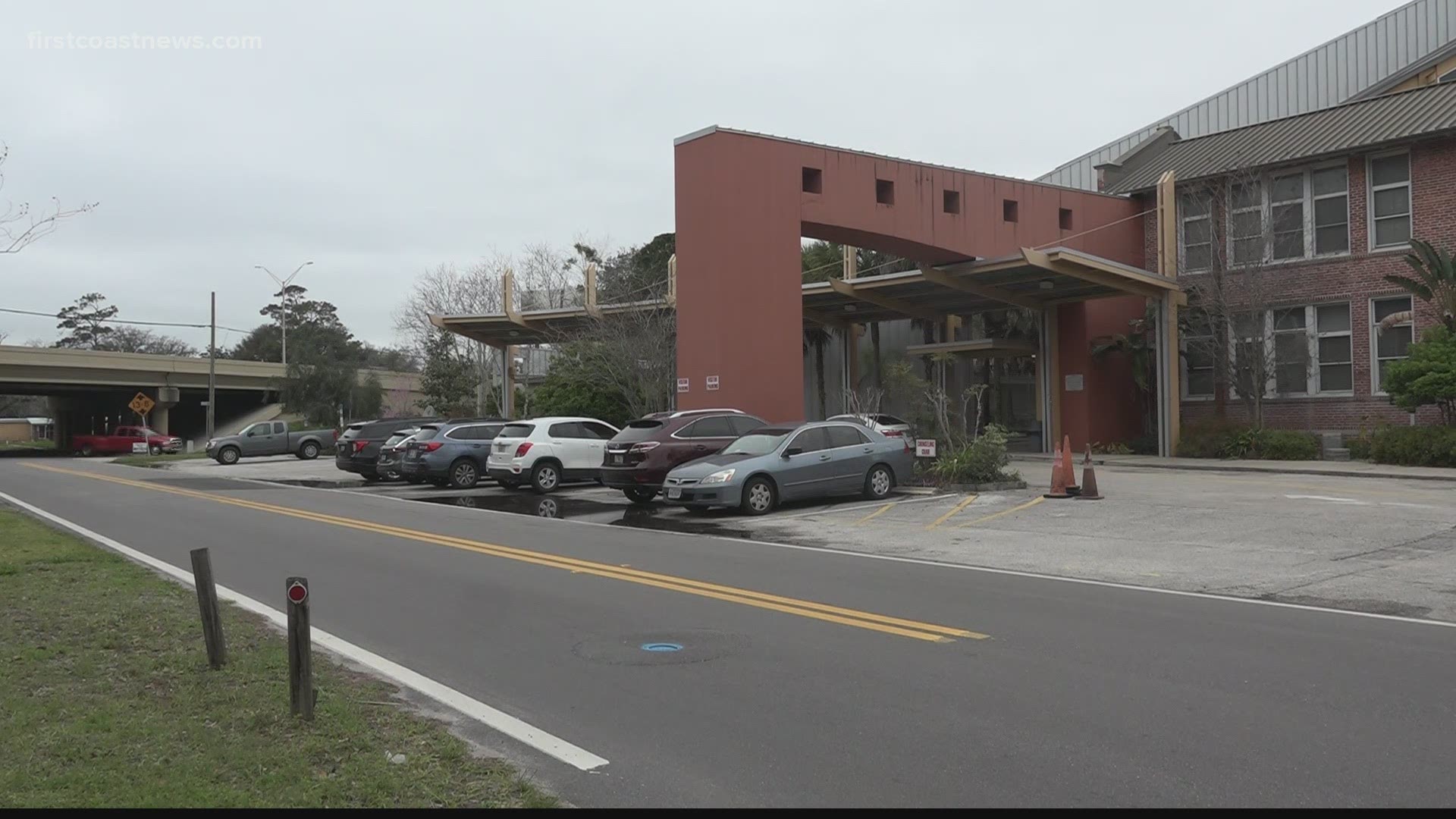 JACKSONVILLE, Fla — Two student meetings initially billed as "diversity" events at Douglas Anderson School of the Arts, which would have separated students on the basis of their race, have now been canceled.

In emails Tuesday shared with First Coast News by parents and students, the school's principal wrote that the two meetings, hosted by a diversity consultant and an artist-in-residence at Douglas Anderson, "are to discuss cultural issues that have arisen at DA and to ensure that DA truly is a place for all." The email went on to indicate the first meeting would take place for 11th and 12th grade students of color, with a second, separate meeting for white 11th and 12th grade students.

“When I saw it, I was actually in complete and utter shock," Beatriz Rodrigues said.

Beatriz Rodrigues graduated from Douglas Anderson School of the Arts in 2016.

“Honestly, I was a little surprised," Marianna Rodrigues said.

Marianna Rodrigues is a freshman at the school and Beatriz's younger sister.

“I understand they wanted to talk about cultural diversity, which is a great topic we could have talked about," Marianna Rodrigues said. "I wouldn’t have known which meeting to attend.”

“A lot of students like myself, if I were still at school, felt like what pantsuit do I wear? I have a white mom and a Black dad," Beatriz Rodrigues said.

The Rodrigues sisters believe diversity could have been addressed in a better way, such as filling out an anonymous form.

“It felt like something of the past. It was kind of scary. Since when do we separate students based on the colors of their skin? That’s ridiculous," Beatriz Rodrigues said.

First Coast News reached out to Duval County Public Schools late Tuesday after being contacted by concerned students and parents about the planned segregated meetings.

DCPS responded that the meetings were canceled.

Credit: Provided
The initial email sent to Douglas Anderson families regarding a set of student meetings planned to be separated by race, which have since been canceled.

"We recently became aware of this communication and this event, and we are equally dismayed," DCPS said in a statement. "The Thursday event is being canceled, and we will be assisting the consultants and the school with a more appropriate plan going forward."

Douglas Anderson principal, Melanie Hammer, sent a follow-up email to parents and students informing them of the meetings' cancellation, stating "an event scheduled for Thursday was communicated in such a way as to have the appearance of dividing, not uniting our student body ... We now realize that the communication around the event and the manner in which the event itself was organized are contrary to our values and the goals we have for improving our culture."

The email goes on to apologize for "the lack of clarity with which this was originally communicated" and says the school will revisit its approach alongside its diversity consultants to develop a new plan for guiding "students through these sensitive topics and conversations."

"I truly don't know what to say except I care deeply about each and every one of you, and the experience you have at DA," the email says. "We are fractured, but we are family. The work is hard, and I have made mistakes, but I love each of you."

But how did this even happen in the first place? Click here for more

Credit: Provided
Douglas Anderson School of the Arts Principal Melanie Hammer sent an apology email to parents and students following the cancellation of diversity meetings that would have separated students by skin color.

See the full text of the follow-up email sent by DA's principal to families below:

As you know, we have implemented a series of strategies at Douglas Anderson to improve the culture of our school and the experience of our students. Working with consultants in the area of diversity, an event scheduled for Thursday was communicated in such a way as to have the appearance of dividing, not uniting, our student body.

One of our core values as a school is a belief that the arts is a powerful way to bridge differences among people. We now realize that the communication around the event and the manner in which the event itself was organized are contrary to our values and to the goals we have for improving our culture. Therefore, we are revisiting our approach with our consultants and will develop a new strategy for leading our students through these sensitive topics and conversations. The events scheduled for Thursday are being canceled while we reconsider our approach.

In collaboration with and on behalf of our consultants and our school, we apologize for the lack of clarity with which this was originally communicated and that our path forward wasn’t more thoughtfully considered. Our commitment to this work with our students and our staff remains steadfast, and I will provide additional information as we revise our plan consistent with our goal of creating a safe space where all students feel comfortable sharing their voices with their peers and with school leaders."