Parents are concerned about the current conditions at some campuses, which is why they want to see action sooner than later. 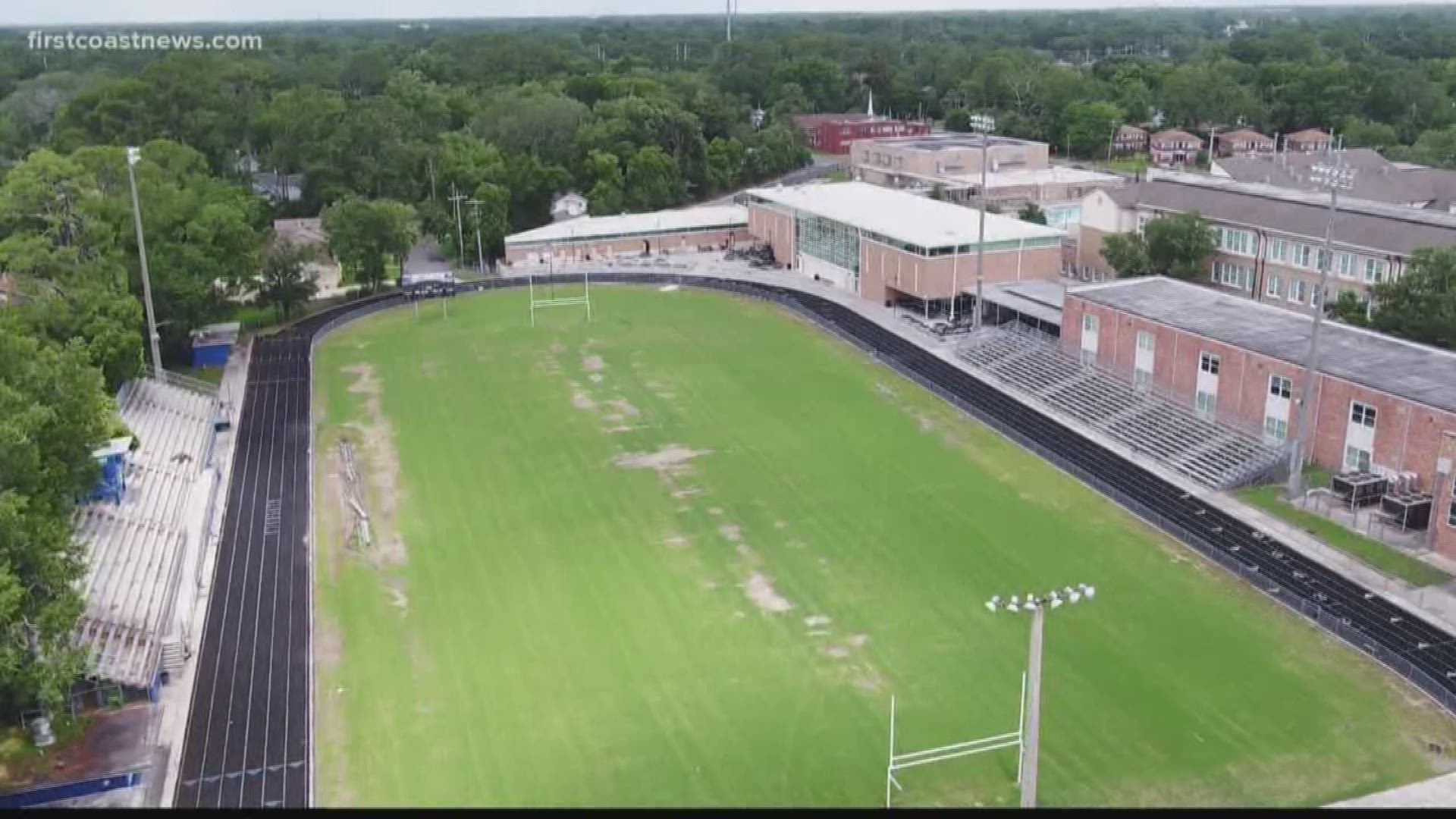 JACKSONVILLE, Fla. — Big changes could be coming to Duval County Schools in a plan the Superintendent calls, “bold.”

Parents are concerned about the current conditions at some campuses, which is why they want to see action sooner than later.

“This is all a part of these kids experience in school and growing up and to shortchange them in one area or another is just not fair,” Winston Smith said.

But Smith describes the facilities as "horrible."

Smith said his concern goes beyond buildings. The football field which appears to have large areas missing grass. Smith said the damaged field could lead to injuries.

He wrote to Jacksonville City Councilman Jim Love whose office is looking into the field issues.

It is part of a much bigger question about maintaining facilities that DCPS is trying to resolve, but it comes with a hefty price tag.

The district is seeking over $1 billion to fund repair and building projects including 28 new schools.

Explaining their costs to play catch-up with maintenance totaling more than $5 million per year. That is why DCPS is taking their plea to city council, asking for a half-cent sales tax.

Superintendent Diana Greene explained if the tax does not pass, the district will be forced to make difficult decisions.

“We will continue to be reactionary and at a point in time, the board will have to make some very challenging decisions about consolidation," Greene said. "Again, we are not effective if we cannot fully engage in a facility and all of its needs."

Smith said he’s wary of how that money will be used.

“If that half cent is not helping me, I don’t want to spend it,” Smith said.

Pointing again to the conditions he sees on Lee’s field, Smith added there is an inequality that should be addressed first.