Many residents and community leaders throughout Jacksonville are asking for the renaming of schools associated with confederate leaders. 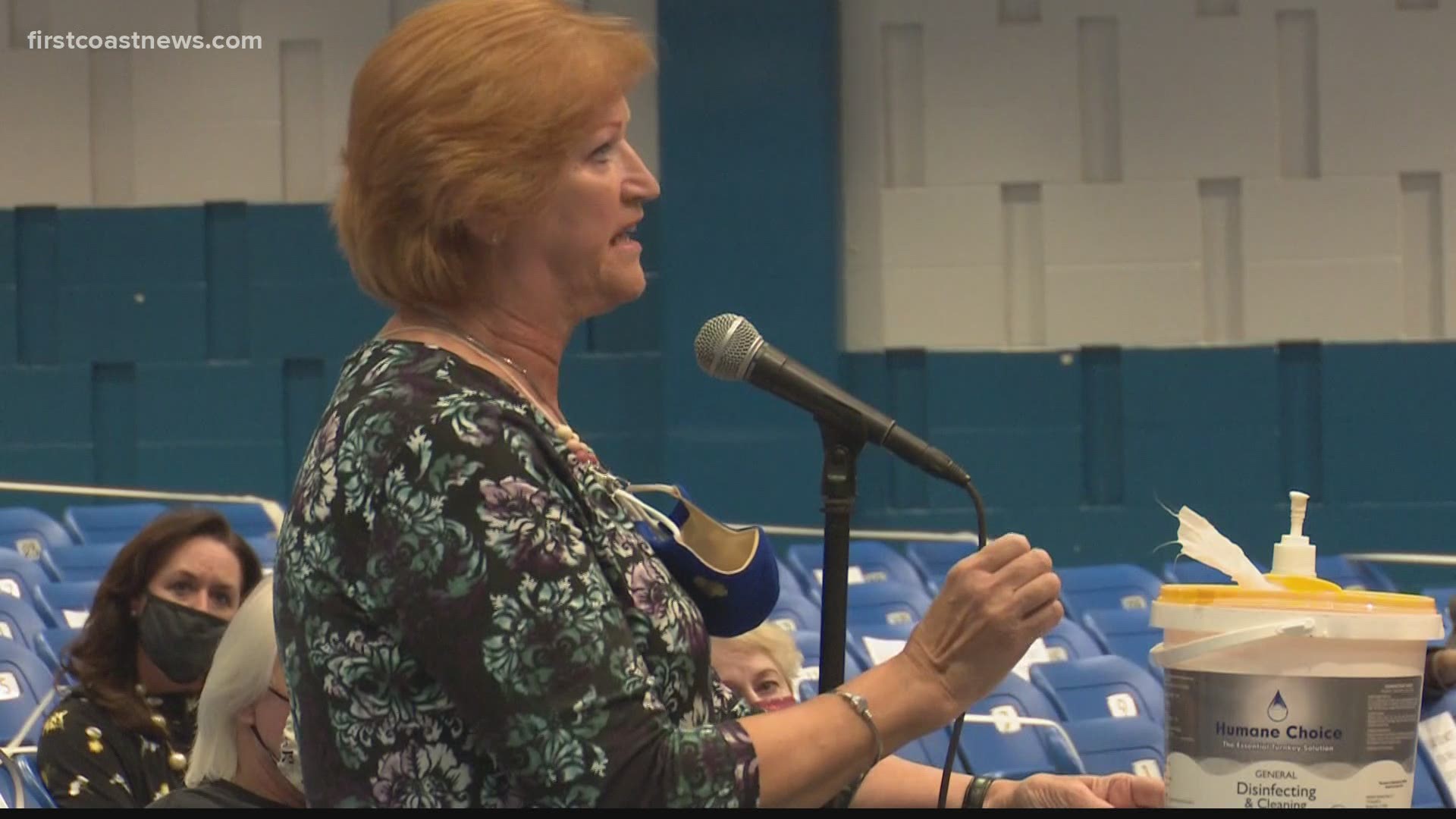 JACKSONVILLE, Fla — At least a dozen people, mostly Jean Ribault alumni gathered for a brief and informative meeting to discuss the renaming of the high school Thursday night.

Duval County Public School leaders also sat in the audience to hear from the public during a series of community meetings approved by the School Advisory Committee (SAC).

Officials from the district stated that current students, alumni, PTA members, and residents who live within the zoning areas of the selected schools will be allowed to vote on the renaming of the school.

The renaming of Duval County Public Schools came as a petition from Board Chairwoman Ashley Smith-Juarez during a board meeting on July 7, 2020.

During Tuesday’s meeting at Andrew Jackson High School, at the request of the board, a deep dive into the board history surrounding the naming of the schools was conducted.

School officials discovered on December 13, 1928, the board voted to name the school then,  Andrew Jackson High.

The minutes from that meeting do not show an actual vote was accounted for.

Many residents and community leaders throughout Jacksonville are asking for the renaming of schools associated with confederate leaders.

However, that’s not the history of Jean Ribault.

As one alumni of the illustrious school said, “He was not here to persecute anyone. He was running from persecution. He landed in America to find religious freedom.”

Research of Ribault dates back and many scholars speak highly of his friendship with the Native American people known as Timucua.

“He made friends with them and they helped him to survive in this new land.”

Another alumni member is questioning what will happen to the legacy of the championship athletic building, in which his name resides.

The next community meeting will be held at Andrew Jackson High School on Monday, March 1, at 6 p.m.

Kirby-Smith Middle School be the first Duval County Public School to determine names for the ballot. 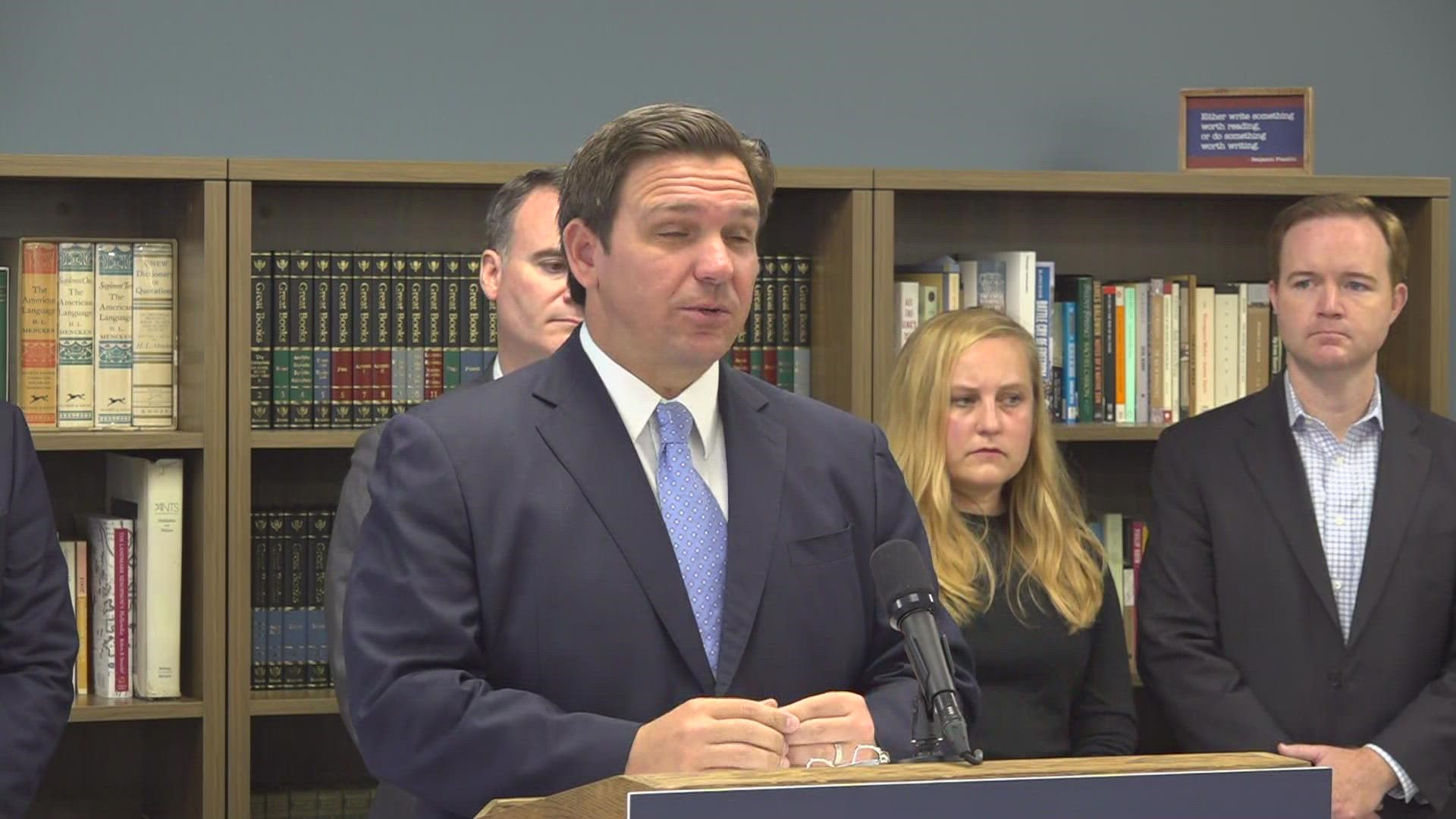