Lack of funding could affect scholarships awarded to kids on the First Coast. 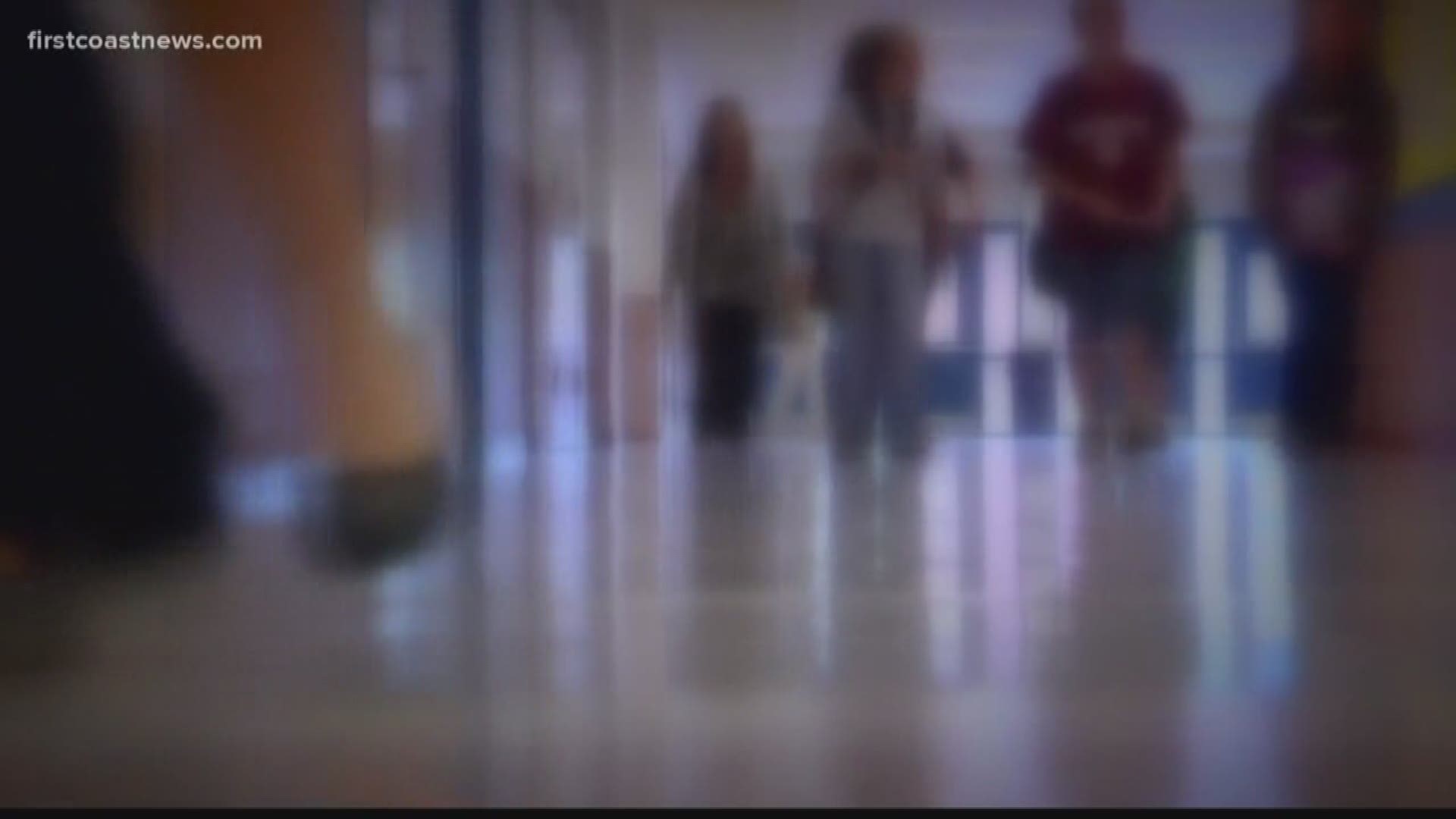 Some companies are pulling funding from Florida private school voucher programs because they include schools with anti-LGBTQ practices, and that could potentially affect scholarships awarded to kids on the First Coast.

Among the list of hundreds of students who use these funds, some attend schools with rules against LGBTQ students and/or parents.

Within hours, the Ohio-based bank pulled its funding of over $5 million.

“We believe that support – whether in the form of scholarships or financial education – helps build stronger, more inclusive communities. We also have a strong and well-established commitment to inclusion and diversity.”

Of the many private schools on the First Coast, there are eight in Duval county that handbooks show discrimination against LGBTQ students or parents, according to the Orlando Sentinel.

Other contributors to a private school voucher program include Wyndham Destinations, Allegiant Air and Wells Fargo -- all which pulled their contributions this week.

“After a thorough assessment, we decided to no longer support Step Up for Students. All of us at Wells Fargo highly value diversity and inclusion, and we oppose discrimination of any kind.”

“Allegiant has a strict policy of non-discrimination which is at the heart of our company's culture, and we only choose to support programs which share our values. We sincerely hope that in the future the program can establish clear, strong policies against discrimination of any kind, and properly vet participating schools to ensure they meet those standards.”

Step Up for Students says there is a worry more companies may pull out, but contrary to many peoples’ beliefs, this is out of the organization’s control.

The organization said only the Florida Legislature and Florida Department Of Education have legal authority over the program or participating schools.

“A withdrawal of donors means hundreds of low-income, mostly black and Hispanic students, half of whom live in single-parent households, will potentially be out of a scholarship next year. The loss of donations only hurts disadvantaged children who are innocent in this debate between adults. ”