The Clay County School Board will vote on whether or not they should eliminate FSA testing and replace it with the SAT and ACT for high school students. 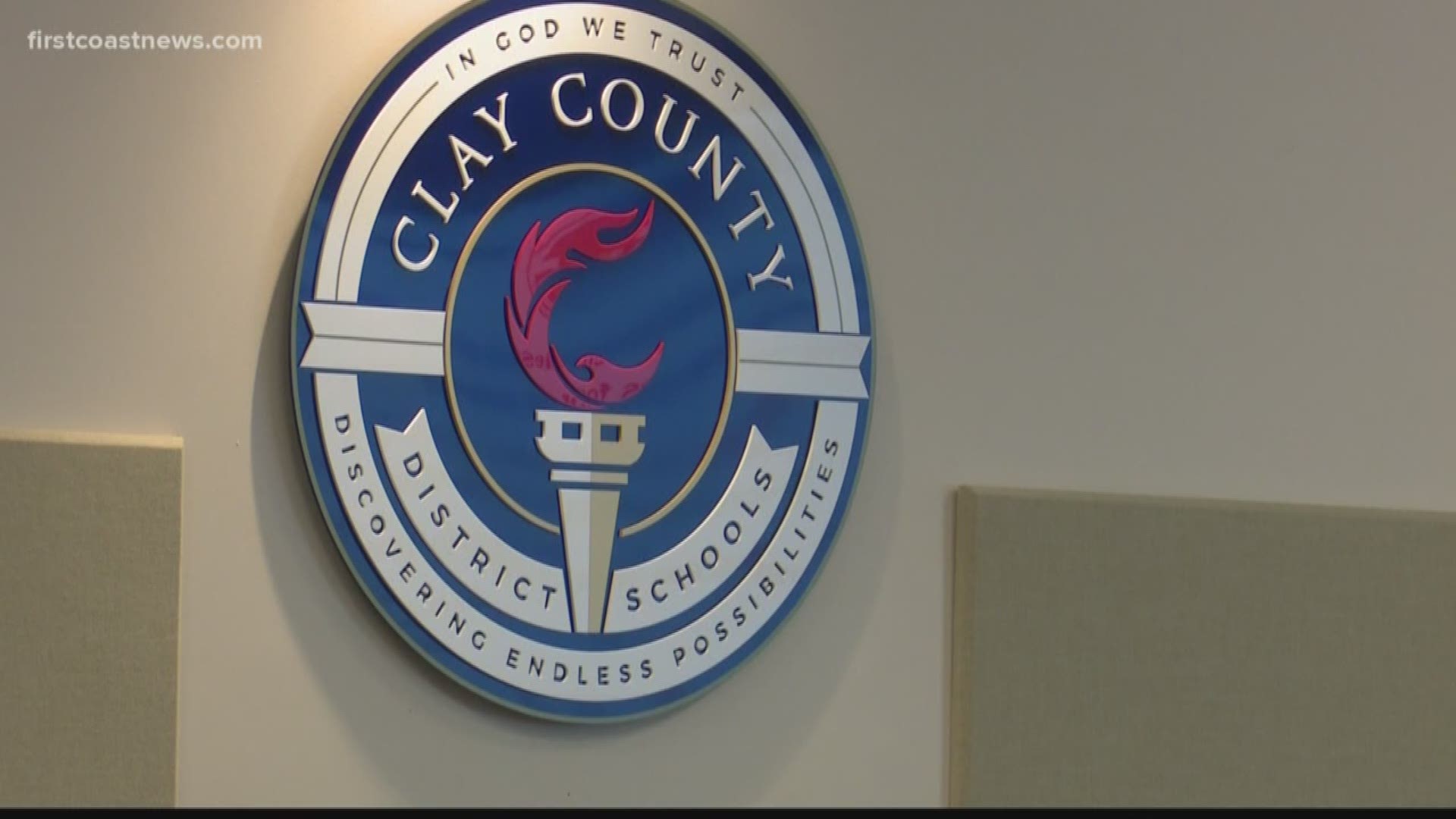 UPDATE: On Thursday night, the Clay County School Board rescheduled the vote regarding FSA to next month's meeting. The board reportedly wants the superintendent to tweak some of the verbiage in his recommendation before voting.

Standardized testing -- some parents don’t like it, and many students despise it. On Thursday, Clay County Schools superintendent said he wants make it a priority to put an end to the Florida Standards Assessments, or FSA.

The FSA test is a series of reading, writing and math tests measuring student performance. Some say the FSA has no value when it comes to a student’s path to college.

Superintendent Addison Davis said in a previous school board meeting that the FSA is not considered when it comes to college admissions. Other educators in the district agree.

Julie Miller has been a librarian at Ridgeview High School for the past six years.

During that time, she’s run boot camps to prepare students for the FSA and she says the test is tough for kids.

“In the literature portion, it feels like they’re trying to trick the students and that is really hard as someone trying to teach,” Miller said.

In January, Governor Ron DeSantis said he wants a new testing curriculum for Florida schools. Davis is following that lead.

He wants to remove the FSA for high school students and instead have them prepare for taking the SAT and ACT in the 10th grade.

In Thursday's board meeting, the school board will decide if eliminating the FSA should be a legislative priority for next year so they can push for the FSA to be eliminated statewide.

This is a move that an educator like Miller would get behind.

“If we’re spending this time on a state level test that doesn’t do anything when it comes to getting into whatever college they want, then we’re wasting their time that could be put into doing well on these national tests,” Miller said. “I know testing is important, it helps us know where students are and how to get them to the next level but the testing is just far too much right now.”

Some colleges don't weigh the FSA when admitting students.

"A student's academic record is important and carries considerable weight in determining their ability to succeed in a demanding academic environment. However, we believe there is more to a student than grades and test scores," Laura Phelps, senior director of public and media relations at JU said.