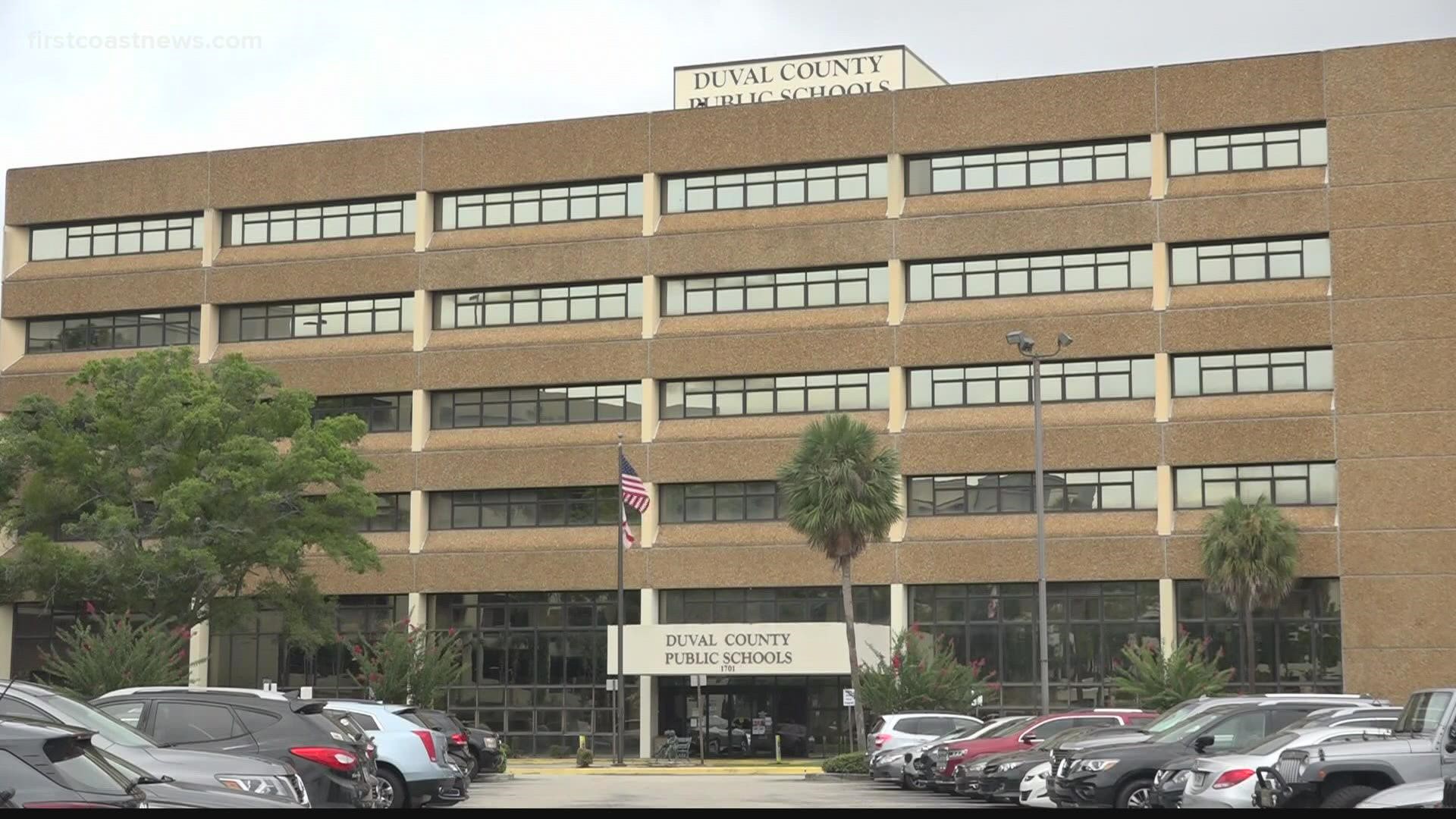 DUVAL COUNTY, Fla. — A federal court judge said a lawsuit seeking to end mask mandates in schools belongs in state court, where it is likely to have a smoother path to success.

The case had been slated for a Friday hearing in federal court on parents’ request for an emergency injunction to halt the Duval County School Board’s mask mandate, as well as the Board's motion to dismiss. But at an informal case management conference Thursday, U.S. District Judge Timothy Corrigan said he was sending the case back to state court. According to plaintiffs' attorneys, Corrigan raised the issue of jurisdiction sua sponte – meaning of his own volition, or without prompting – but the decision almost certainly benefits the plaintiff parents.

“He was raising it on his own accord, in light of the latest circumstances, that this should be decided by a Florida state judge rather than a federal judge. And he intended to remand the case for a Florida circuit court judge -- a state judge -- to rule on the parents’ request,” says Greg Anderson, attorney for the plaintiff parents.

The case was initially filed in state court but was moved to federal court on Sept. 7 by the School Board. Anderson contends the move was both a delay tactic and an effort to get outside the jurisdiction of the local judicial circuit, which is bound by the anti-mask rulings of the First District Court of Appeals. The First DCA has a conservative bent – 11 of 15 members were appointed by either Gov. DeSantis or former Gov. Rick Scott – and in June issued an emergency injunction to end Alachua County’s mask mandate, saying it violated citizens’ right to privacy.

That order, Green v. Alachua County, set a legal precedent for all circuit courts under the First DCA, including Jacksonville. “The state [DCA] has already taken the position of the executive branch that masks are not appropriate,” says Anderson.

The School Board declined to comment, citing ongoing litigation.

Federal judges are supposed to give deference to Florida state judges when issues of Florida law – and case law -- are at play. Anderson says having the case heard in federal court “to us was a real head-scratcher. Why is a Duval County entity going to federal court on an issue of Florida law?”

The case will likely return to the court it was assigned, Circuit Judge Gary Wilkinson. There is no court date scheduled.