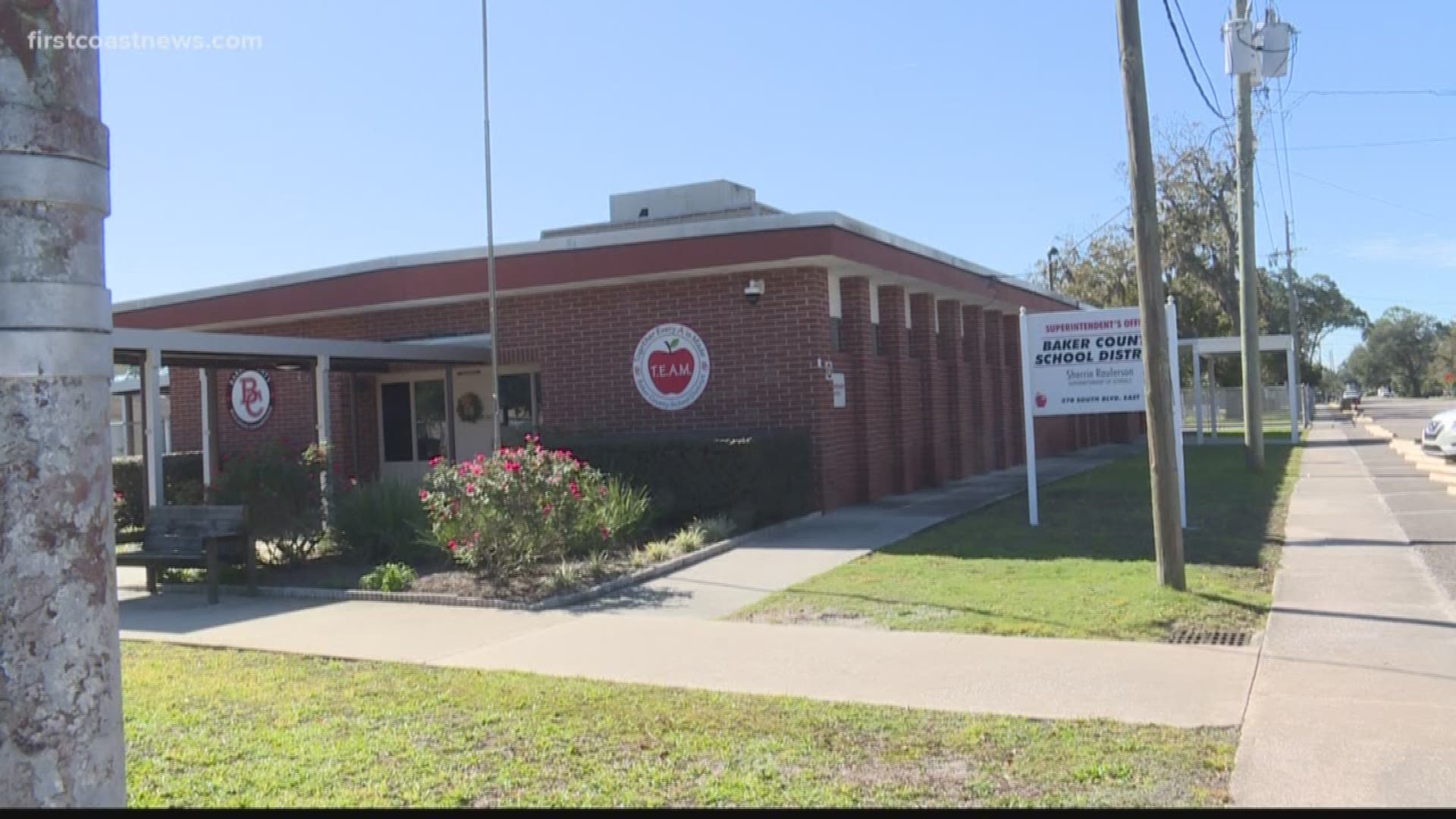 A 12-year-old student could face a felony charge after reportedly hacking into the Baker County Middle School's WiFi about two weeks ago, all because the student didn't want to do school work.

On Nov. 13, the student used a school-issued laptop to get the school’s IP address. Using another student’s cell phone, the student then shut down the internet and phone lines for the school, according to the incident report.

The reported hack knocked out internet and phone access district-wide. The bell system to release students from class was also disabled while security systems at the front door weren't working properly, authorities said.

While Baker County Middle school was closed for Thanksgiving break on Monday, its phone and internet services were up and running properly.

First Coast News stopped by the school district office and spoke with a staff member who told us the district would not have a comment either. We asked if the student had been expelled and we were told student records are confidential.

Family members told First Coast News the student made a mistake, will no longer be attending Baker County Middle School and will be receiving counseling.

The student has not been officially charged but could face a third-degree felony for disrupting a computer system they did not have permission to access.

The cyberattack costs more than $1,000 to repair.

The Baker County Sheriff’s office did not have additional comments.