Decorating for Christmas earlier could have mental health benefits

Dr. Marcus De Carvalho of HPR Treatment Centers says there are studies that show decorating for the holidays early has mental health benefits. 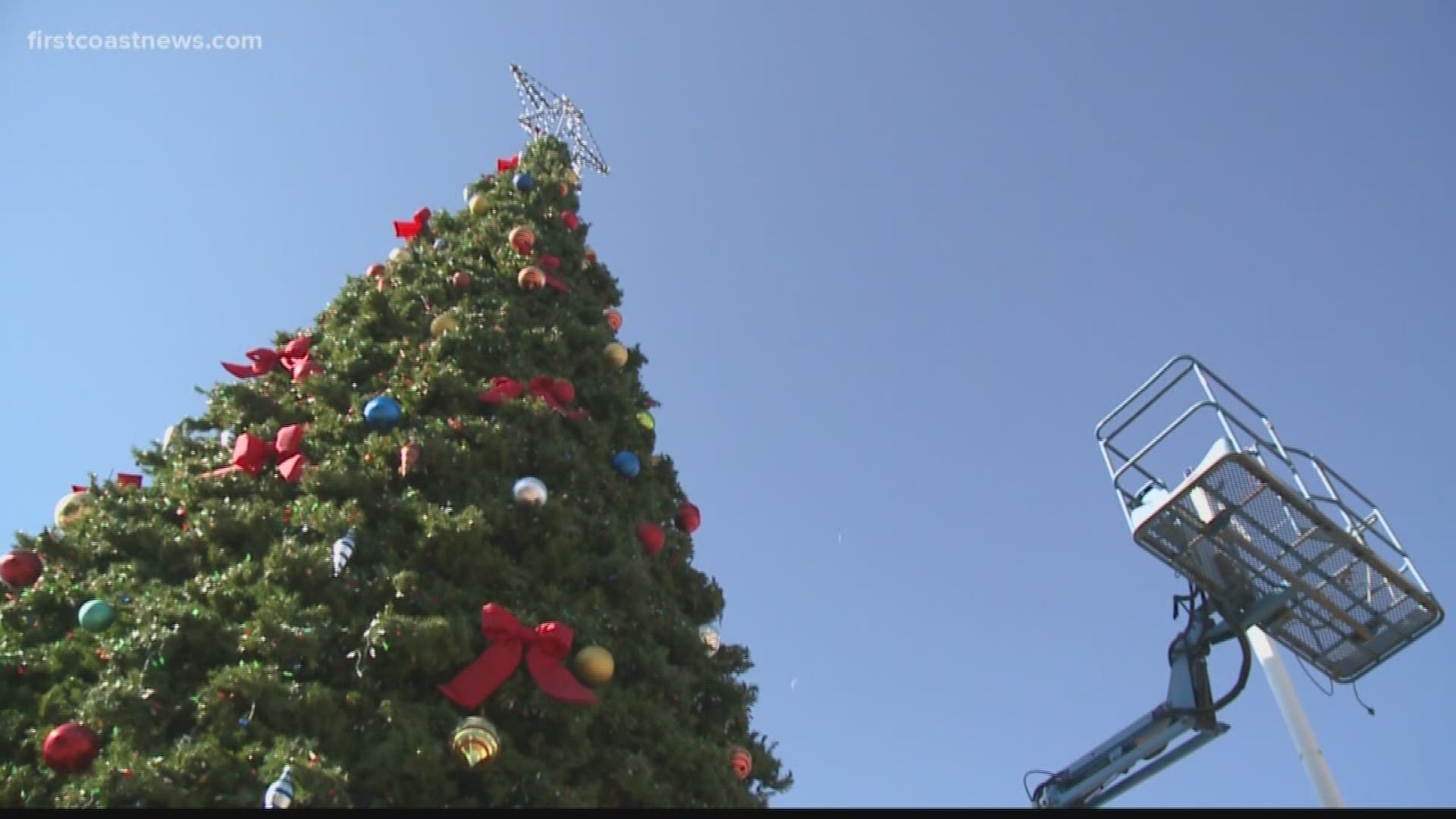 There are two types of people in the world: people who break out the Christmas décor right after Halloween and people who refuse to touch them until after Thanksgiving. Turns out, there could be a good reason for decorating early after all.

"What [the studies] found is that just by celebrating holidays early, we actually improve our mood," Dr. Carvalho said. "It invokes good feelings from the past."

Dr. Carvalho also says since it’s the season of thinking about others, this time of year can work to help people with depression.

"Depression is something where we’re internally focused, its almost like a trap door," Dr. Carvalho said. "But with the holidays, it's an opportunity to give and not think inwardly."

Dr. Carvalho says it’s also the time of year where you’re more likely to get out of the house.

"If you think about it, in the holidays, what do we do," Dr. Carvalho said. "We want to go to places and we want to see people's lights. When we do that, it strengthens our communities and improves our mood."

Still, he understands there are those who say there’s a time and a place for everything and "before Thanksgiving" isn’t it.

"People see the commercials and they're thinking Christmas already and we’re bypassing Thanksgiving, and a lot of people still really want to celebrate Thanksgiving," Dr. Carvalho said. "But really the holidays are about serving others and being outwardly focused."