Day 3: Where Is Taylor Williams?

There are more questions than answers in the search for missing 5-year-old Taylor Williams. First Coast News is in Alabama searching for more information. 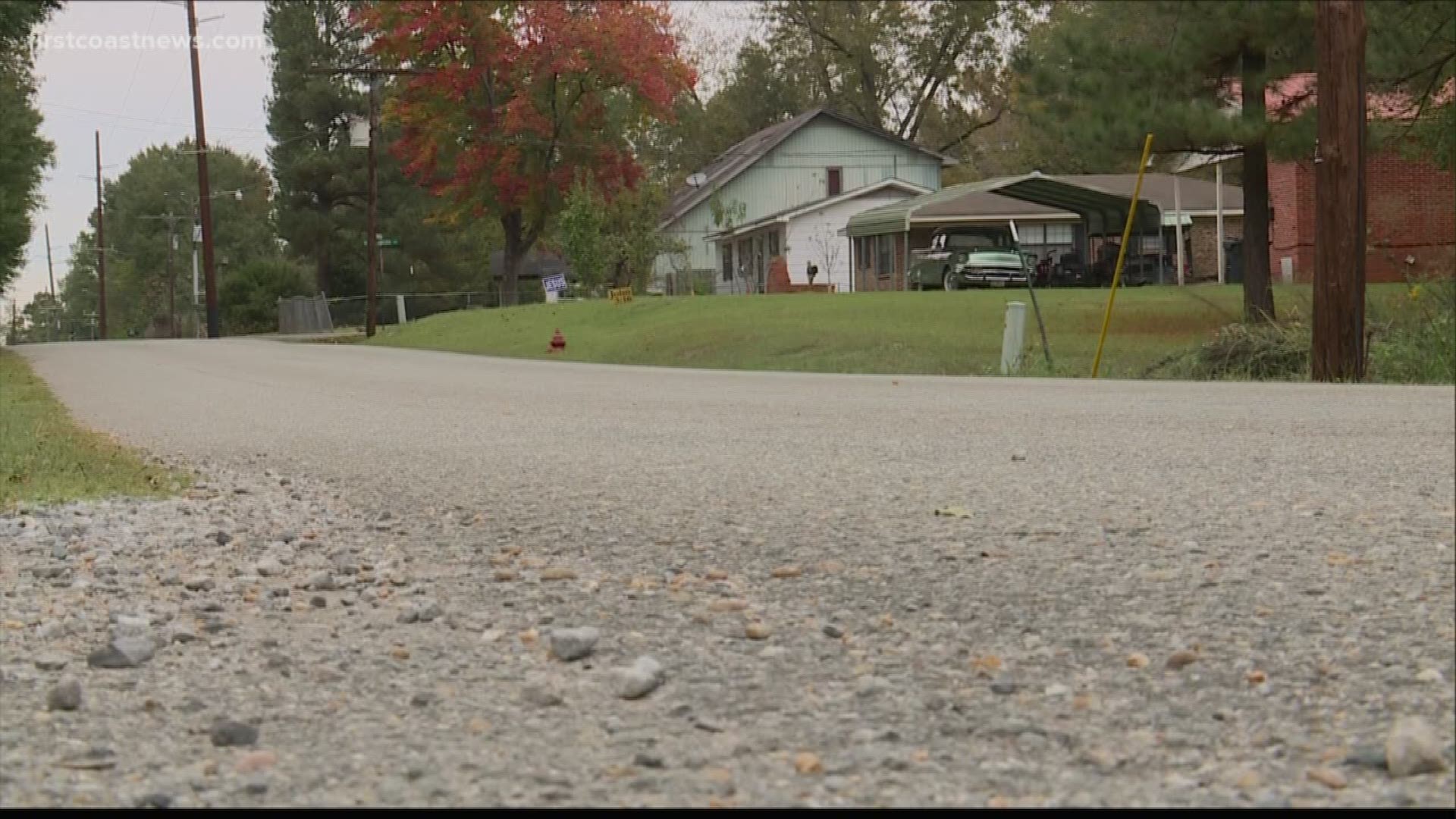 MONTGOMERY, Ala. — The search for answers in the disappearance of 5-year-old Taylor Williams has stretched North from Jacksonville to Alabama.

On Thursday, Jacksonville Sheriff Mike Williams told reporters at a press conference that most of Taylor's extended family lives in Alabama and that police are working with law enforcement there.

First Coast News is On Your Side in the Alabama neighborhood where Williams' mother Brianna grew up.

We also spoke with Williams' father in Montgomery.

Here's what we found out.

The father of Taylor Williams, Maurice Tate, confirmed Thursday night he has been in communication with the Jacksonville Sheriff’s Office about the case.

When we knocked on his door on Friday, he declined to answer any of our questions and repeatedly said through the door he had no comment.

Thursday night, he told First Coast News by phone it had "been a minute" when asked when the last time he had seen Taylor.

First Coast News also spent some of the day Friday in the Alabama neighborhood where Williams' mother, Brianna, grew up. We were by neighbors that Taylor's grandparents still live in that neighborhood.

Family friends tell us they were traveling home from Jacksonville this afternoon and are frustrated by the lack of answers.

Taylor was reported missing Wednesday morning. JSO says her mother had been cooperating until Thursday.

Jacksonville police have asked that if anyone has seen Taylor in the last six months to call them 904-630-0500.