Cure Violence program kicks off on the Northside 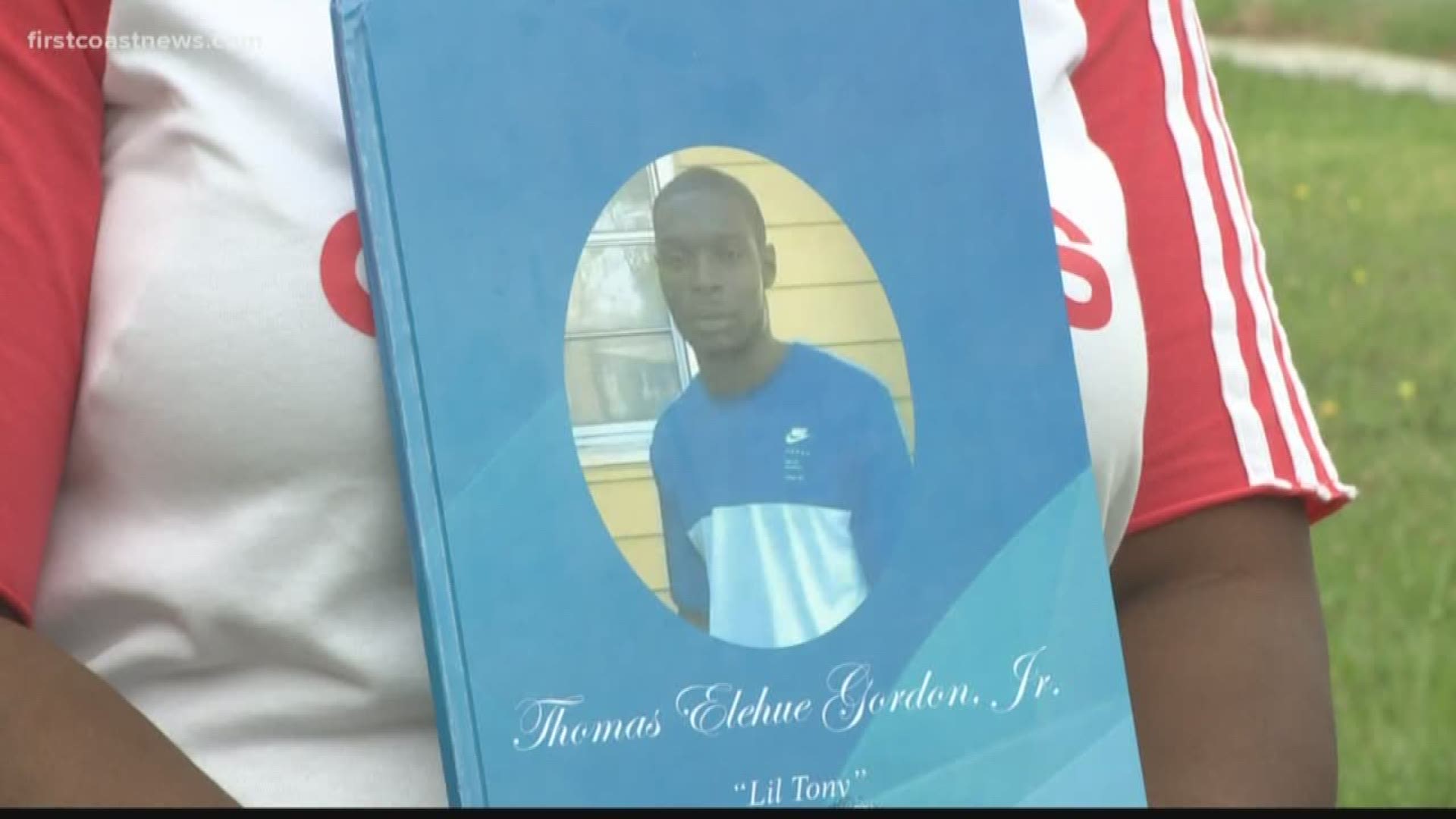 Saturday marks the start of a new program aiming to stop the violence in Jacksonville.

As of June, 51 murders have taken place in Jacksonville in 2019 and city leaders are supporting the Cure Violence program in order to reduce some of the city’s crime.

The group Families of Slain Children read off names of those impacted by gun violence, just a few of the many lives that were impacted.

Some of the men, or violence interrupters, are tasked with trying to cure violence in their communities and all have their own past.

“When you’re a parent and you lose a loved one, that automatically makes you want to get involved,” Kim Varner said.

Varner is a former Jacksonville Sheriff's Officer who lost his son to gun violence.

He now wants to mentor others.

“There are other young men that may not have a role model, and if I can fulfill that role, that’s what I’ll do,” Varner added.

The Bridges to the Cure event offered different resources to the community.

Cure violence interrupters like Tearron Byrd say they want to get to the root of a complex problem by addressing different needs.

Byrd reminds others that Cure Violence is not in any way connected with the Jacksonville Sheriff's Office.

The interrupters, who are active community members, hope to stop the cycle that has impacted so many lives.

“We can identify with the poverty, the violence, the crime," Byrd said. "We will try to show them through our example that we’ve changed our lives. And if we can change, they can.”

Mayor Lenny Curry added in a speech that he is hoping next year they can discuss the success of the program and possibly expand it into other neighborhoods.