According to the complaint, 28-year-old Lina Odom died because she did not get proper medical care. 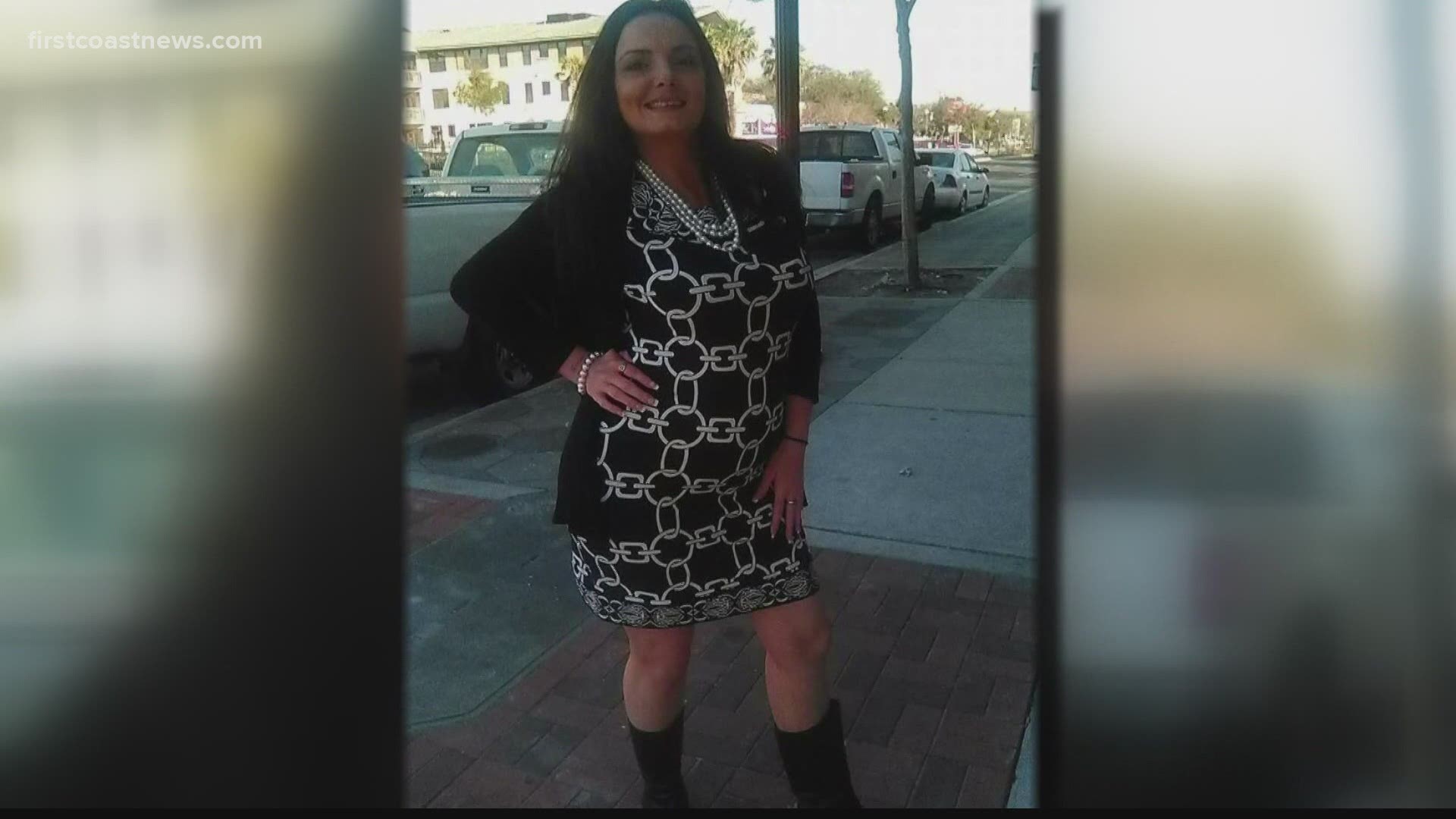 JACKSONVILLE, Fla — The death of a woman at the Duval County Jail in April 2018 is now the subject of a wrongful death lawsuit, which was filed Friday against the Jacksonville Sheriff's Office and ARMOR Correctional Health Services.

According to the complaint, 28-year-old Lina Odom died because she did not get proper medical care. The suit says Odom’s initial health screening showed she was a drug addict who had previously suffered withdrawal seizures.

However, the complaint says that during a subsequent jail stay, staff was negligent in ignoring her extreme withdrawal symptoms, which caused her death.

The suit says the jail’s medical contractor, ARMOR Correctional Health Services, is responsible for her death and seeks compensatory damages and other relief.

First Coast News reached out to the Jacksonville Sheriff’s Office for comment. However, JSO declined to comment, citing pending the litigation

The video above was published in May of 2018.