A 21-year-old Little Rock, Ark. woman visiting Jacksonville died at a local hospital after being shot. 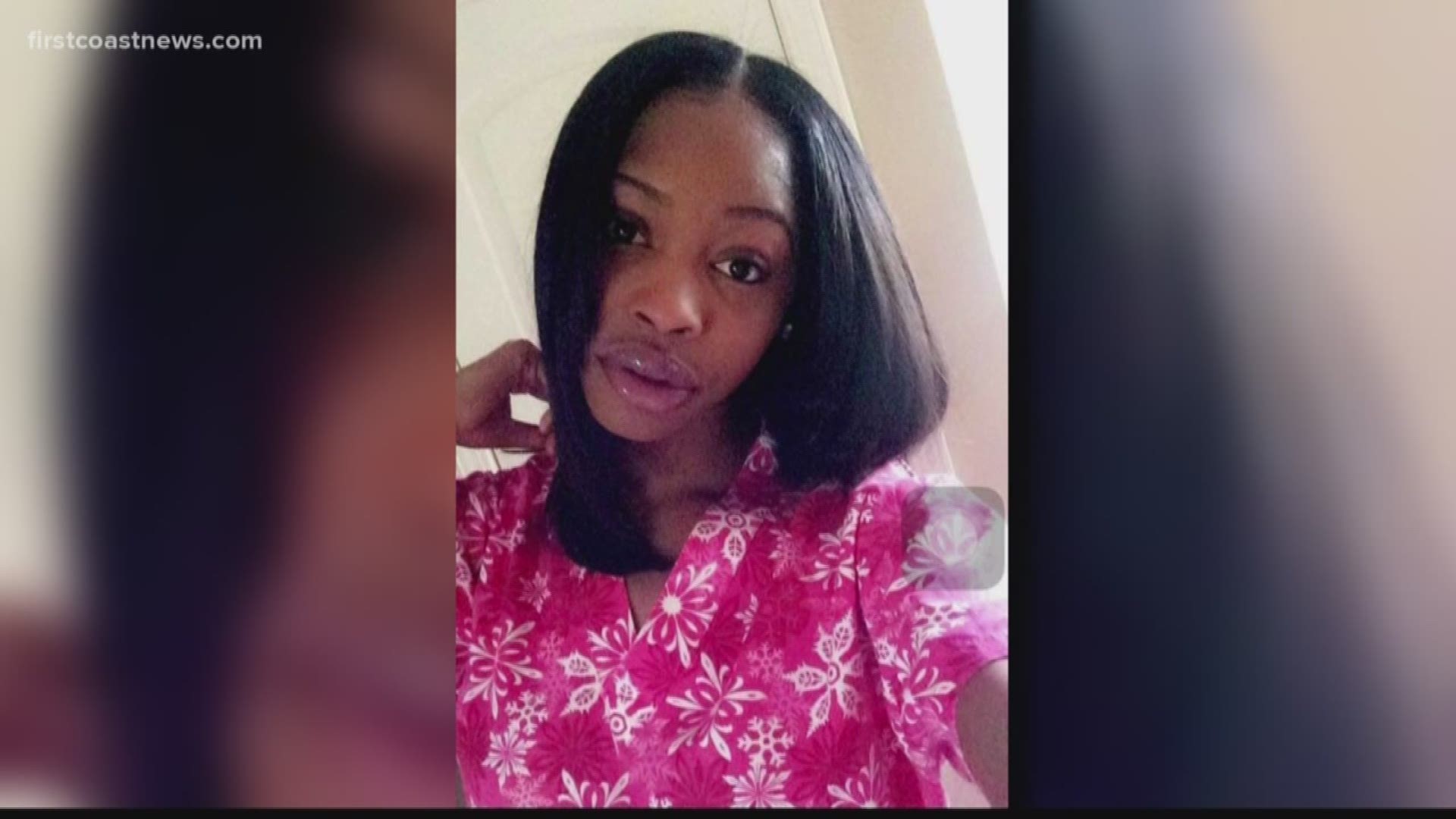 Police records show Destiny Dennis was dropped off at Baptist Medical Center Jan. 4 with gunshot wounds. She was pronounced dead at the hospital.

NBC's KARK 4 interviewed Dennis' mother, Emily Martin, who said, "We were told at one point by the person that was with them they had stopped at a gas station and the person... someone came to the car and was going to rob them or something..."

Martin says somewhere in the process Destiny was shot.

"She was shot behind her left ear and it came out of her right forehead," Martin said.

Destiny's mother is now raising Destiny's 6-month-old daughter who was in car at the time of the shooting, but was not harmed.

"I hate that her daughter won't have the opportunity to get to know her the way we did," Martin told KARK 4.

If you have any information that could assist JSO in this investigation, please contact them at 630-0500.