The woman was taken to the hospital in life-threatening condition. 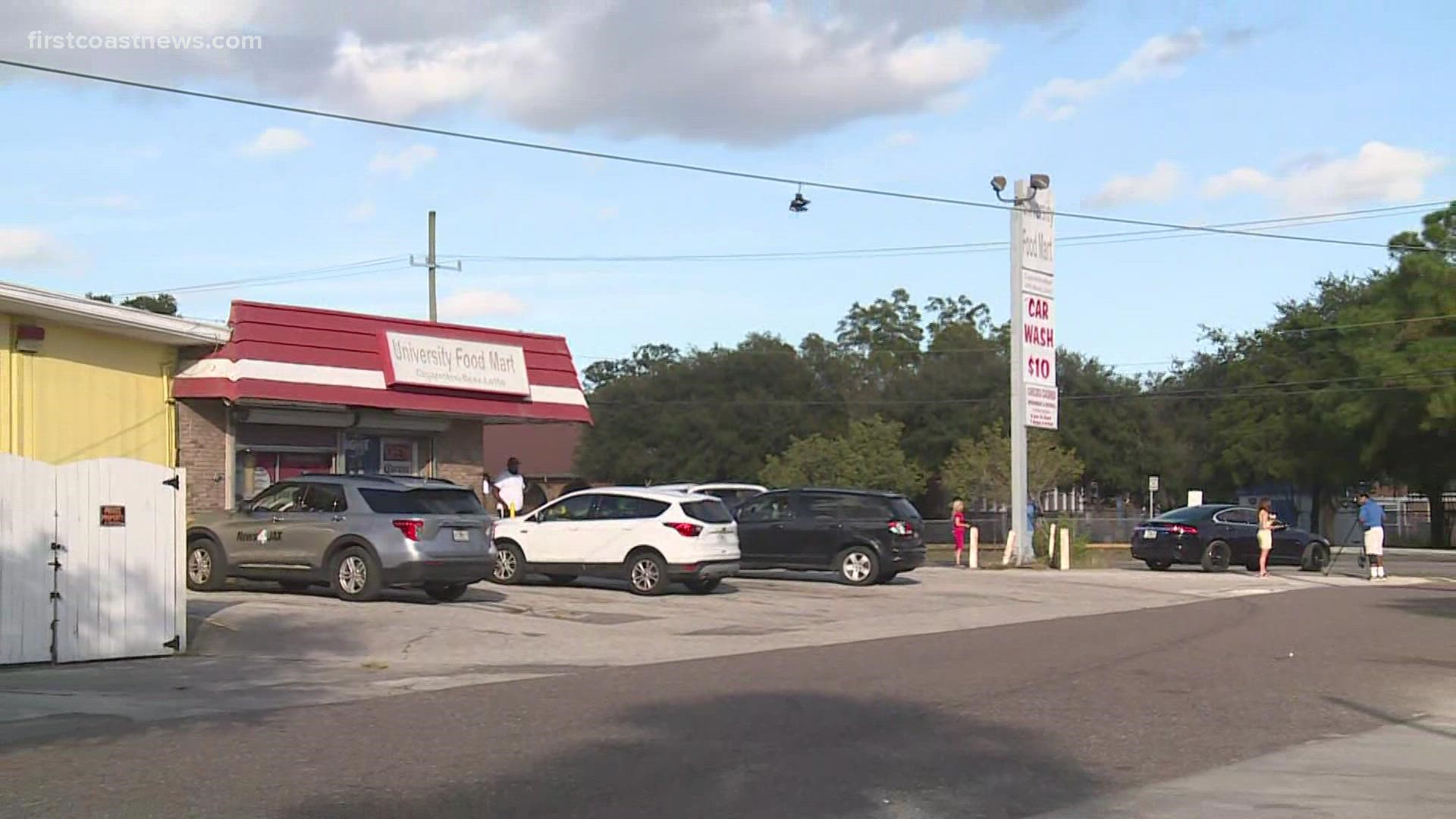 JACKSONVILLE, Fla. — UPDATE: The Jacksonville Sheriff's Office has located a vehicle connected to the attack of a roadside assistance worker in Arlington earlier this week.

In addition to finding the vehicle, JSO said the individuals involved in the incident have been identified.

According to police, the victim was called to provide vehicle assistance in the area of Playa Way near University Boulevard North shortly before midnight on Wednesday when she was violently attacked and robbed.

The woman was taken to the hospital in life-threatening condition.

While police have identified all parties involved, no arrests have been made yet.

JSO said this continues to be an active investigation.

The Jacksonville Sheriff's Office is searching for suspects after a woman was attacked late Wednesday night in Arlington.

The woman, a roadside assistance worker, was called to provide vehicle assistance in the area of Playa Way near University Boulevard North shortly before midnight when she was violently attacked and robbed, according to JSO.

The victim was taken to the hospital in life-threatening condition, police said.

A frequent customer from the University Food Mart who wants to stay anonymous showed First Coast News video of the entire incident.

The video shows a woman attacking another from behind. Several punches are thrown at the victim while her hair was getting pulled.

Moments later she climbs onto the trunk of the car as it starts to drive away at a fast speed. Off-camera the victim later falls off.

“Upon arrival officers located a female victim lying in the roadway and she was transported to a nearby hospital by the Jacksonville Fire and Rescue Department. The suspect fled prior to police arrival," said Sergeant Stephen Patrick with JSO.

Police are searching for a black, older model Chevrolet Monte Carlo with red trim, with the words JACKMAN J written on the side. Police said they do have surveillance video of the attack, and they are searching for any witnesses who may have more information.

If you know anything about the incident or if you see the suspect vehicle, you are asked to call the Jacksonville Sheriff's Office at 904-630-0500. You can also remain anonymous by calling First Coast Crime Stoppers at 1-866-845-TIPS.