Sentencing for Jacksonville woman in murder-for-hire plot pushed back

Love said she was promised money after the murder and that the money would be taken from the victim's life insurance policy. 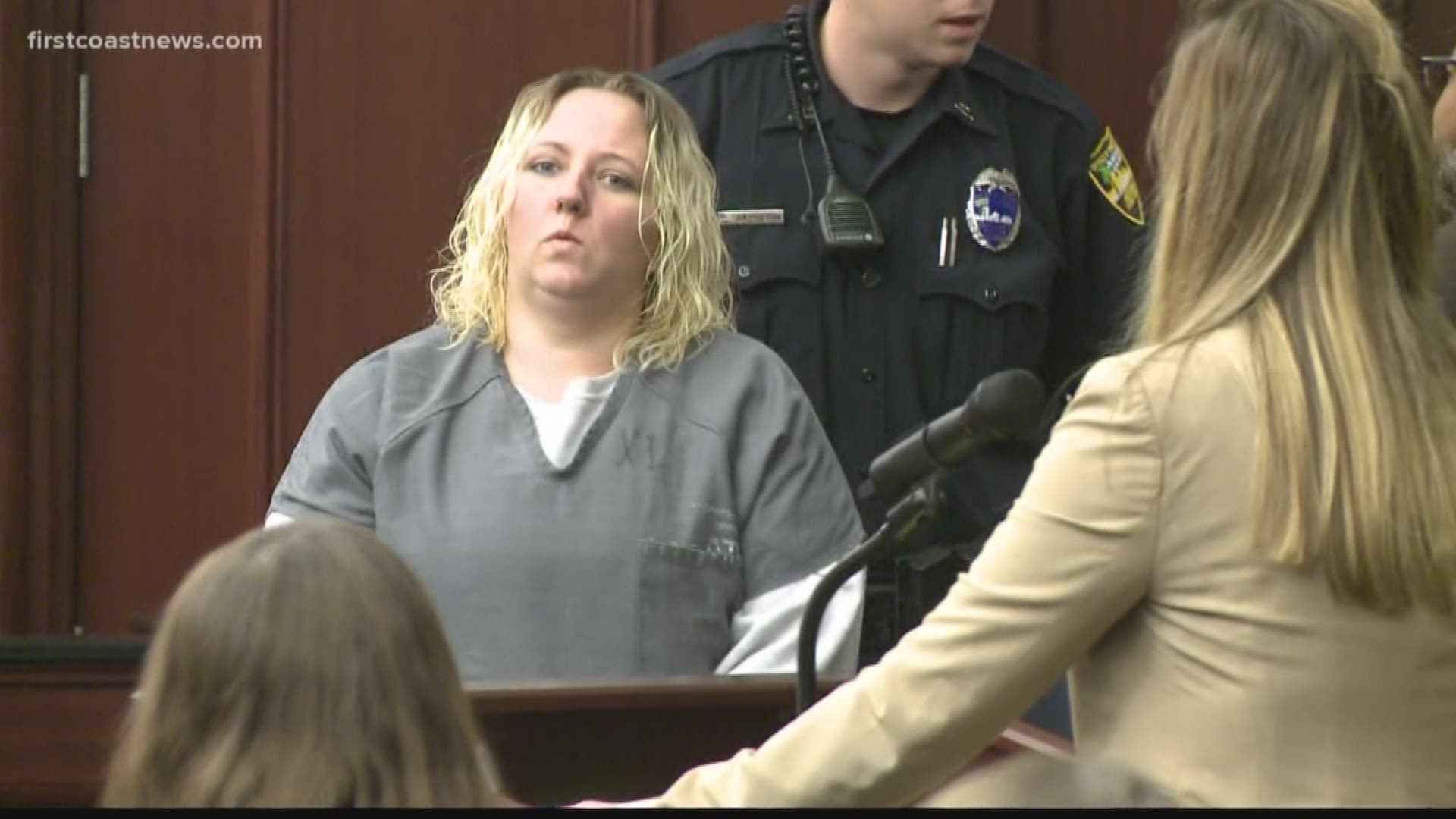 The sentencing for a Jacksonville woman involved in a murder-for-hire plot was pushed back to February, despite being scheduled for Thursday.

Velvet Burns was found dead inside the home in the 8800 block of Doris Lane on May 8 at 1:20 p.m., according to the Jacksonville Sheriff's Office.

Amanda Love, 32, was charged with her murder after reportedly being offered $5,000 by a man named Jerry Burns to take suspects to the scene to kill her.

An investigation into the murder ensued and police discovered Jerry Burns was reportedly having an affair with Love.

Love said she was promised more money by Jerry Burns after the murder and the money would be taken from Velvet Burns' life insurance policy.

Jerry Burns, the alleged orchestrator of the plot, was charged with murder and is expected to be in court next week.

Love will be back in court Feb. 4. 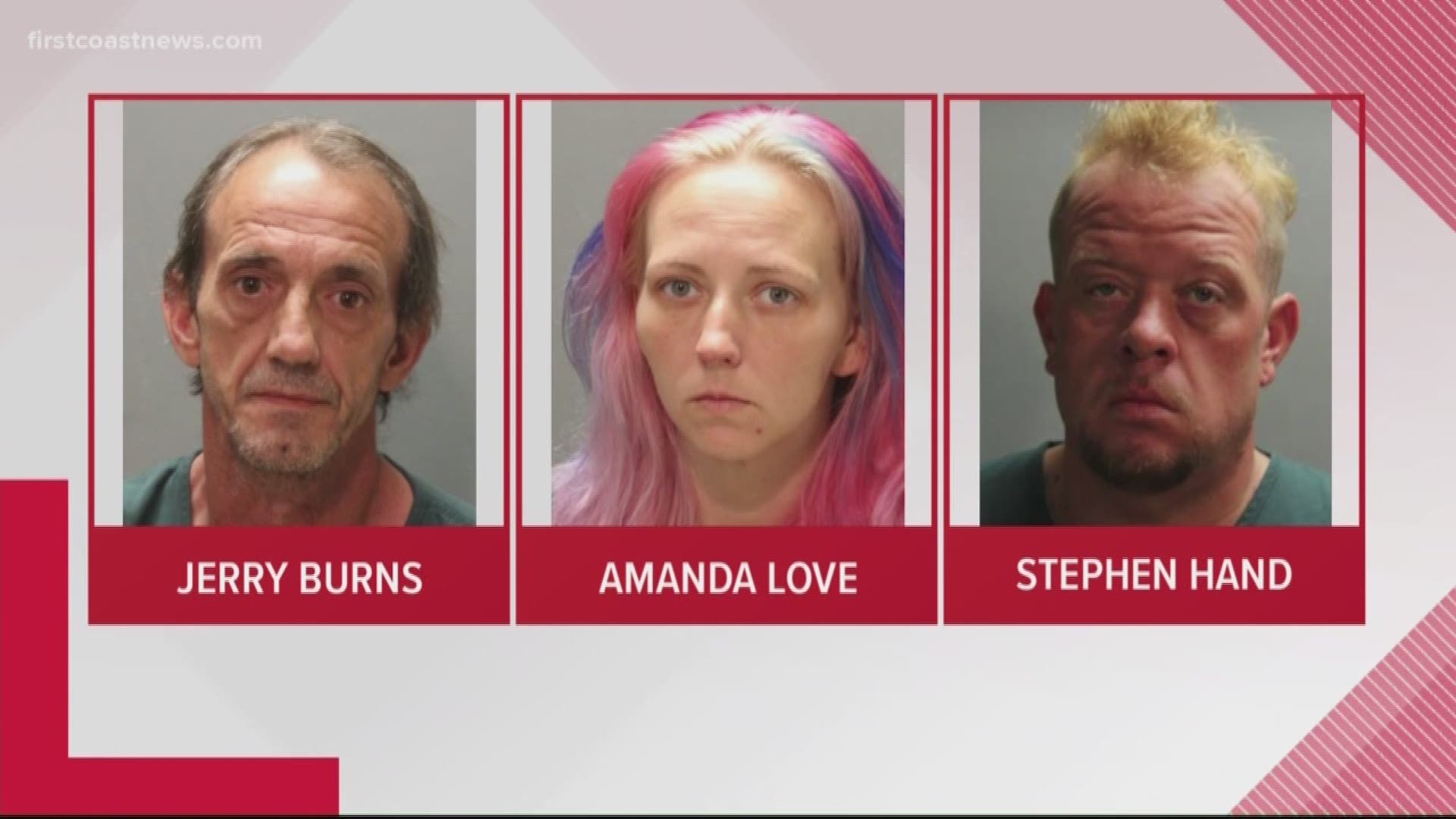